Last Monday December 18th the Mechanic’s and Engineering department of the Eastern Macedonia and Thrace Technological Institute based in Kavala, held a one day exhibition.

The topic of it was ΄΄Aerial Robotics΄΄ and it was organized by the Dean Professor Ilias Sarafis.

Professor Sarafis, a dear friend and a fellow rc pilot, combines his scientific faculty with his passion for rc airplanes and drones. 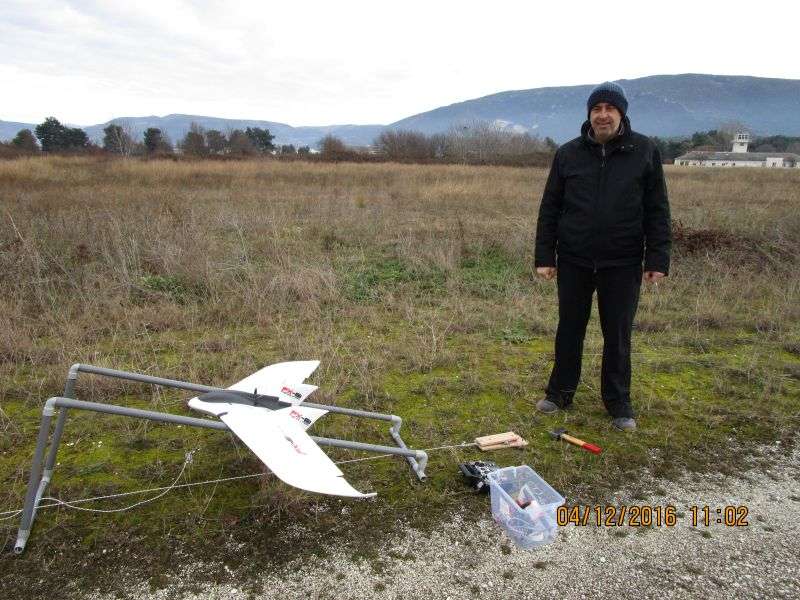 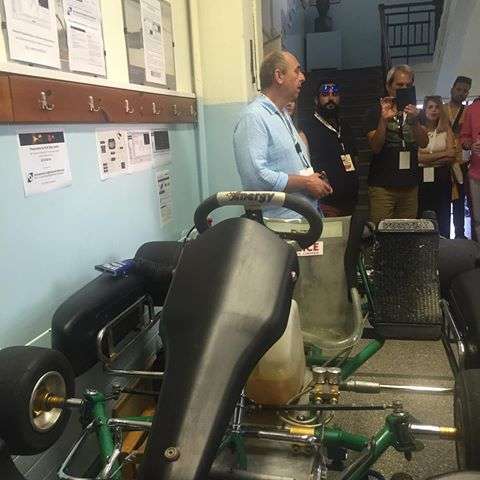 Our team was kindly invited by Prof. Sarafis to participate and despite the rainy weather which made the transportation of the ΄΄heavily΄΄ equipped YAK 54 to and from the exhibition hall a little bit adventurous, everything was set on the previous day. 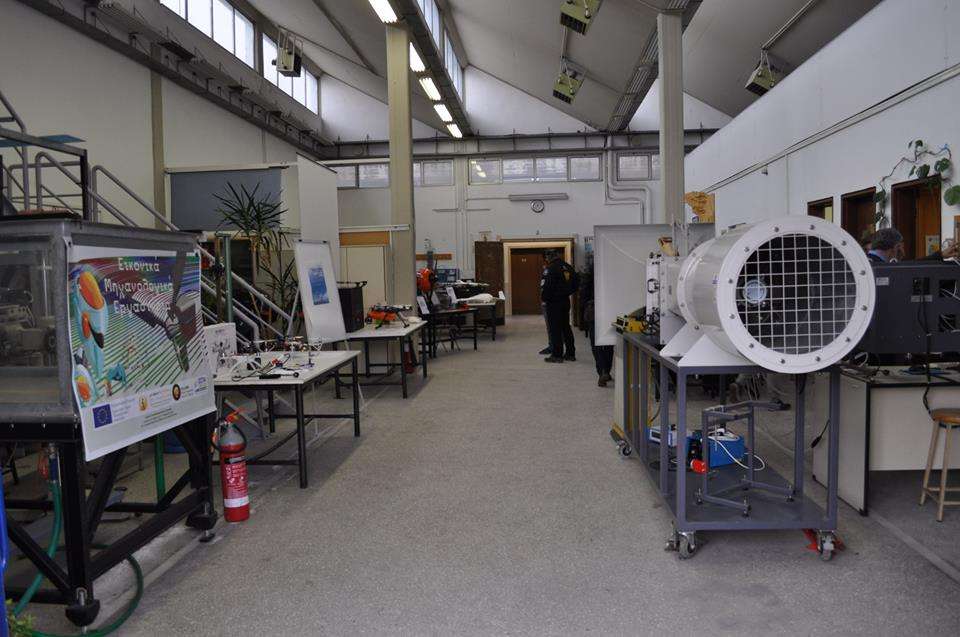 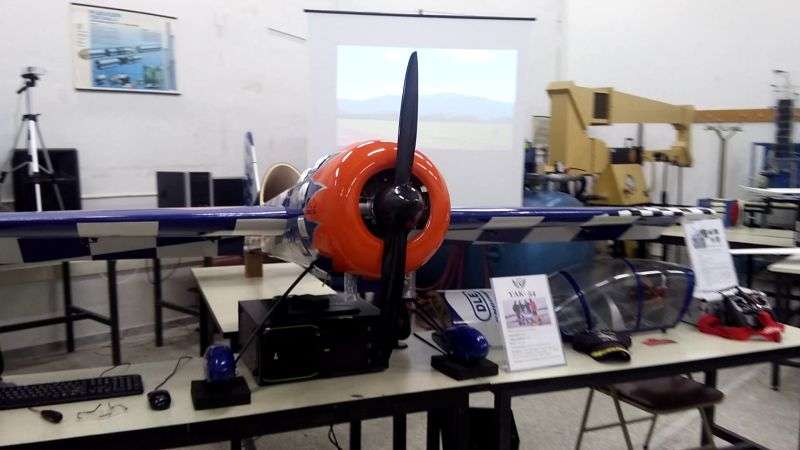 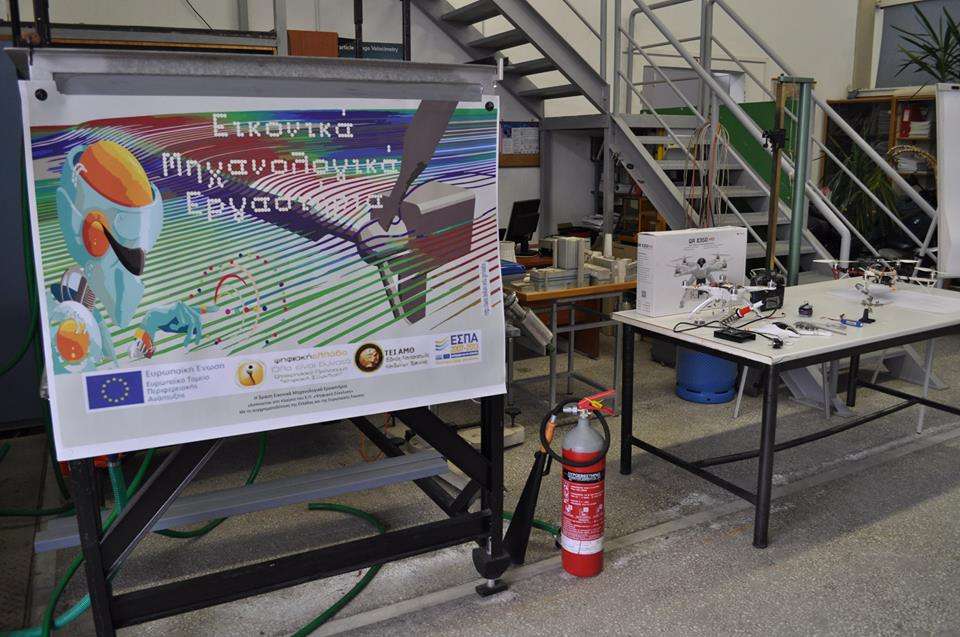 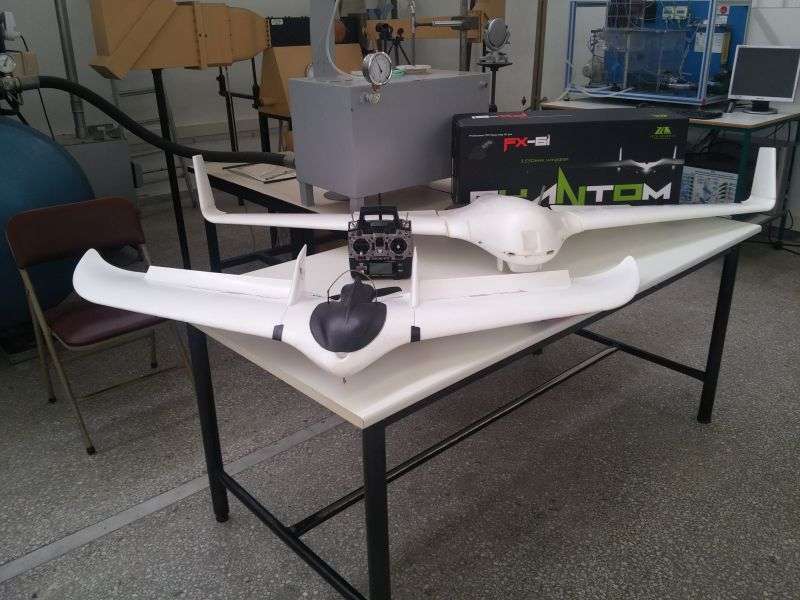 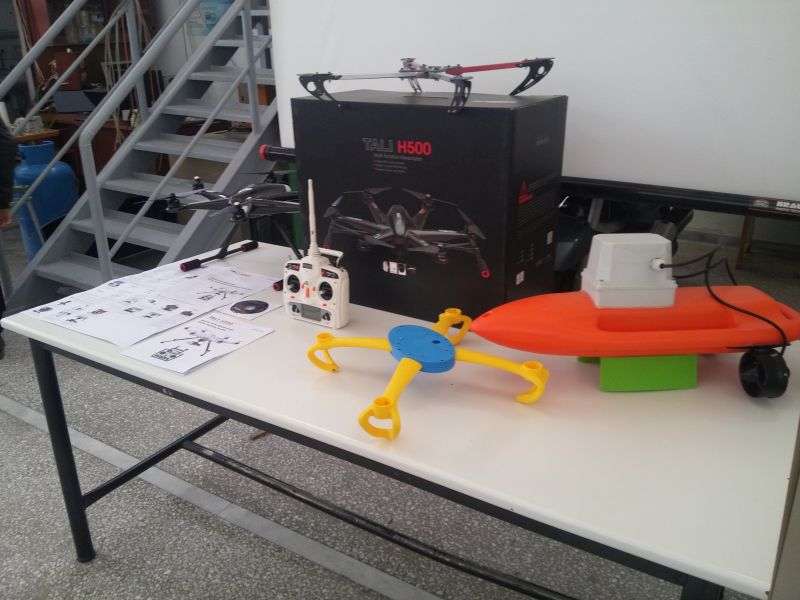 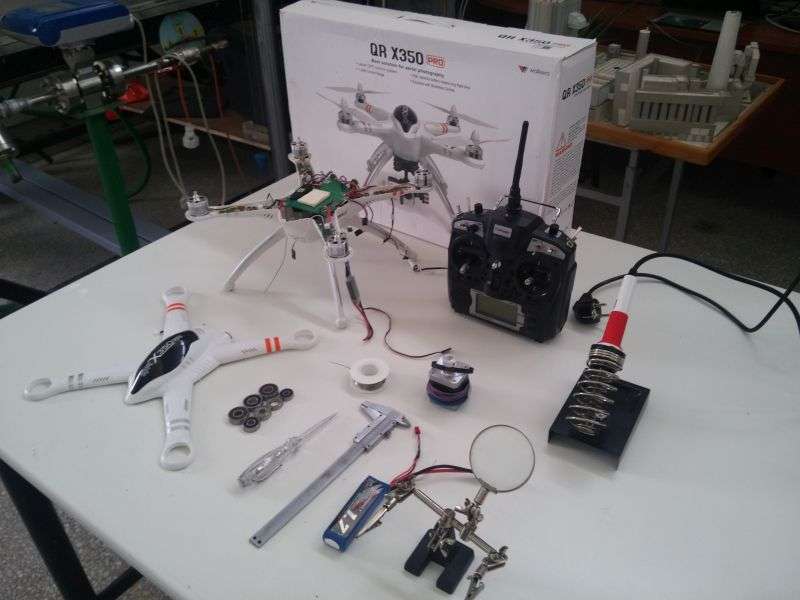 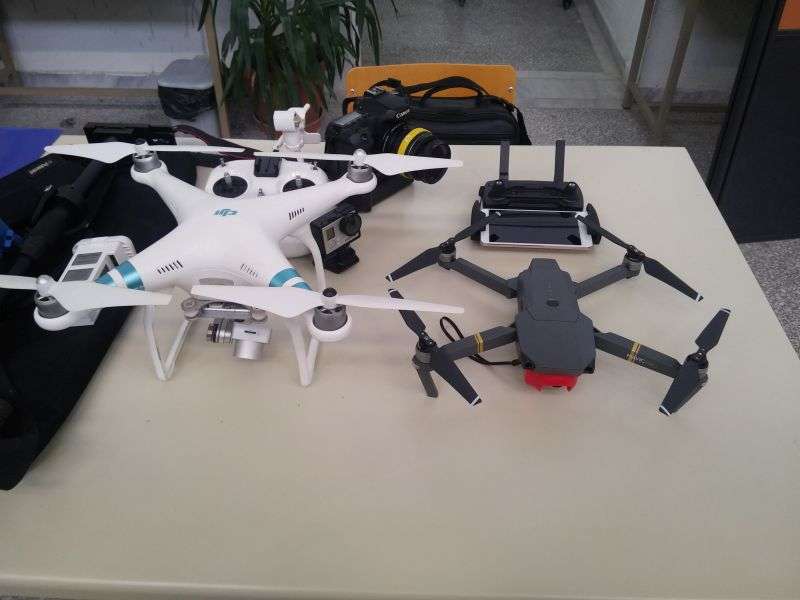 The exhibition hall which is actually one of the workshops of the Engineering School, is equipped among other high-end instruments with a subsonic and a supersonic wing tunnel. A short demo was given at the subsonic wind tunnel installation using smoke generator. The smoke fuel which was used was similar to the one we use in our Powerbox smoke system installed in the YAK 54! 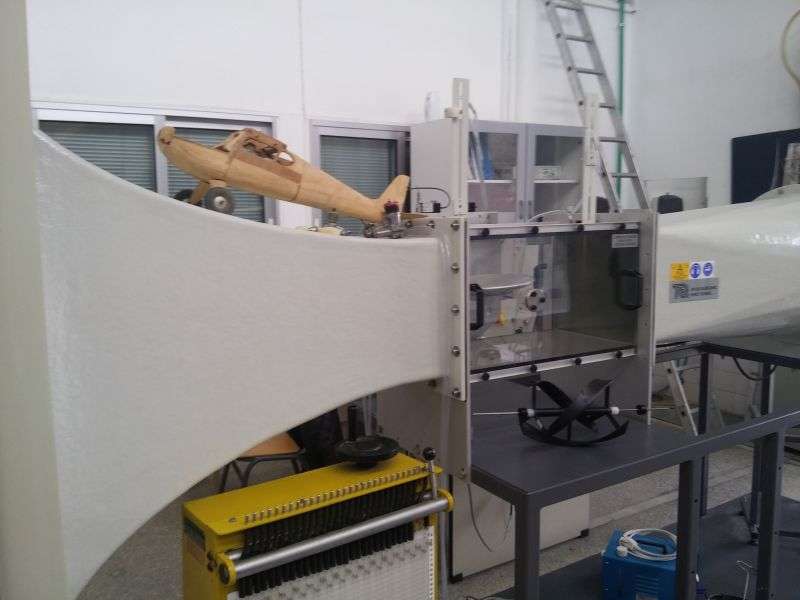 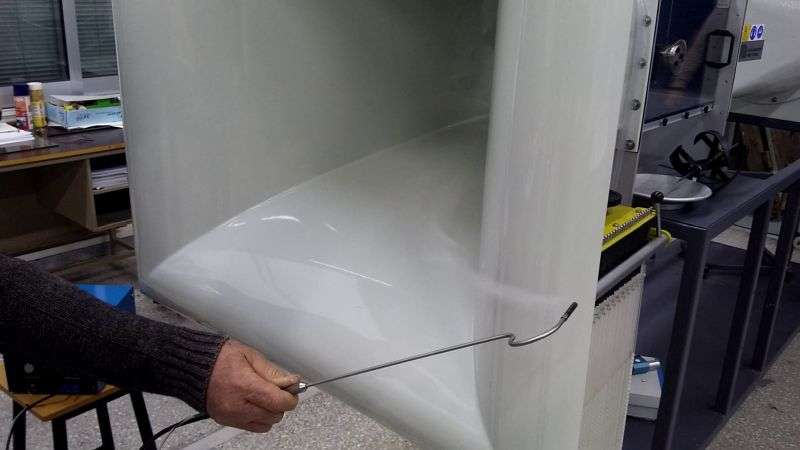 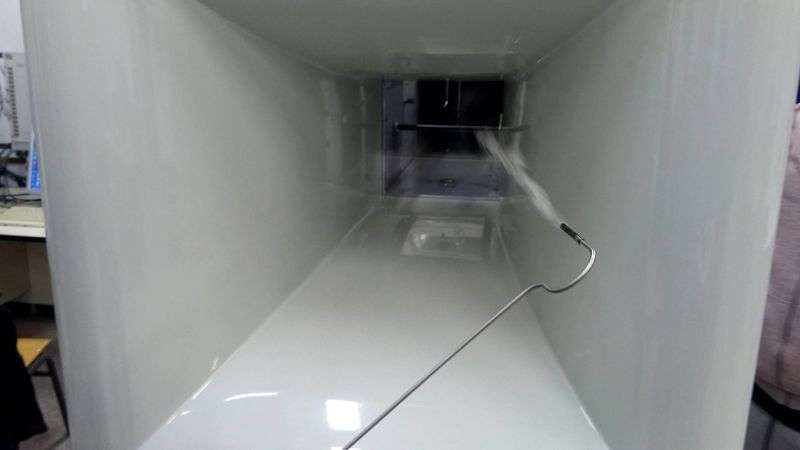 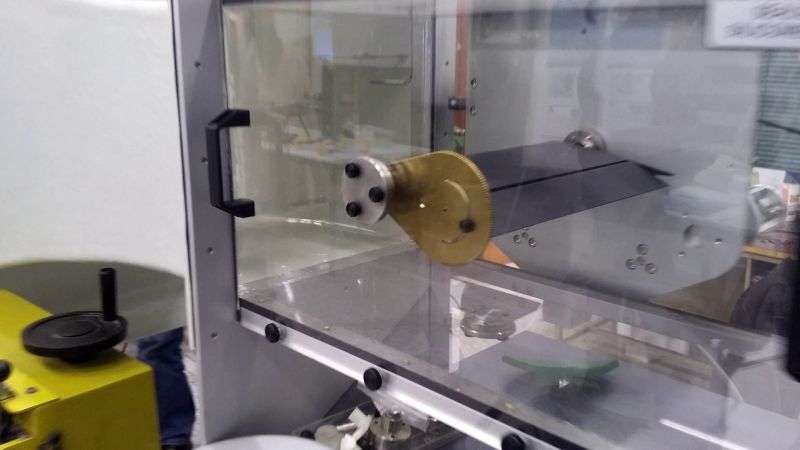 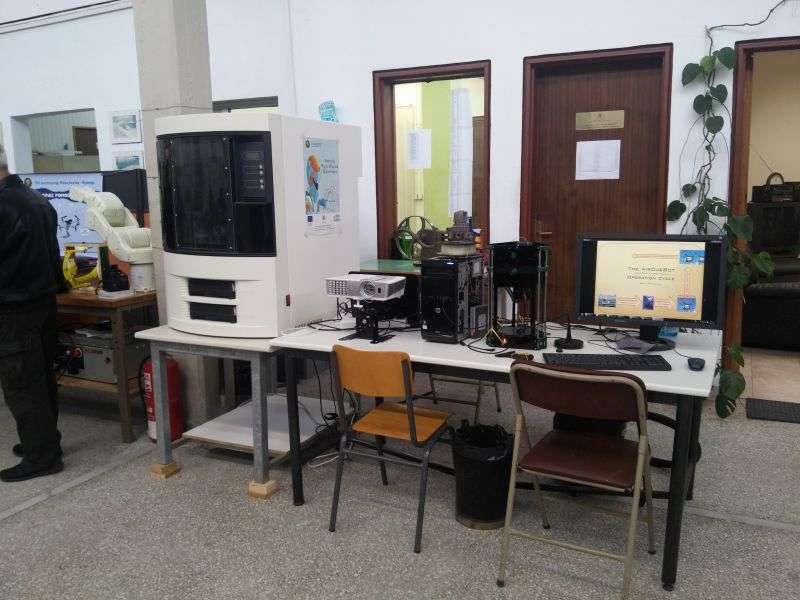 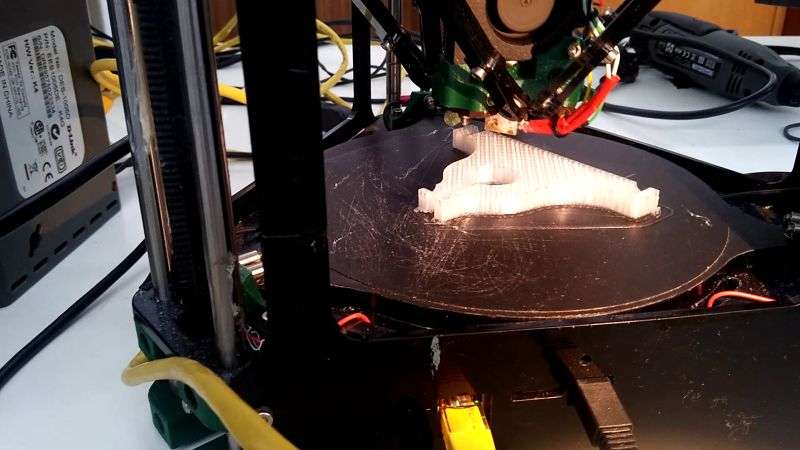 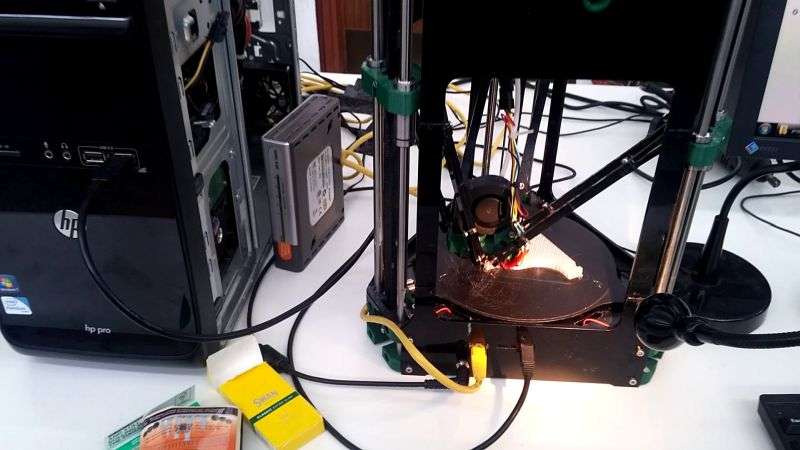 The exhibition was open for the public from 10:00 till 20:00 in the evening. Due to the specific topic of it, visitors from the other departments of the Institute (Professors and College students) honored us by visiting and spending a lot of time swarming through the exhibits.  The guided tour to the drone ”section” was undertaken by Mixalis Thomas, a good friend and expert drone and Rc helicopter pilot. 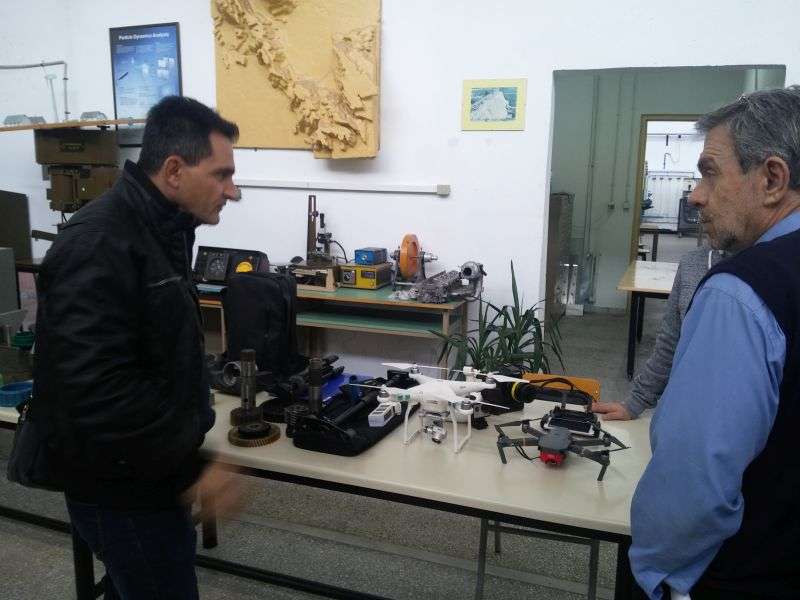 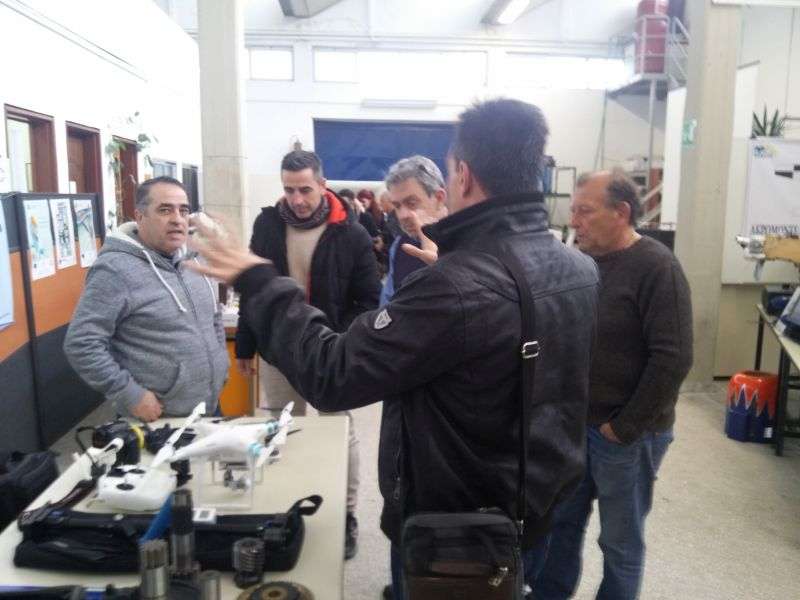 The exhibition set up and function, could not be achieved without the key assistance of Georgios Dimitriou who is as well a good friend and a -professional level- drone pilot. 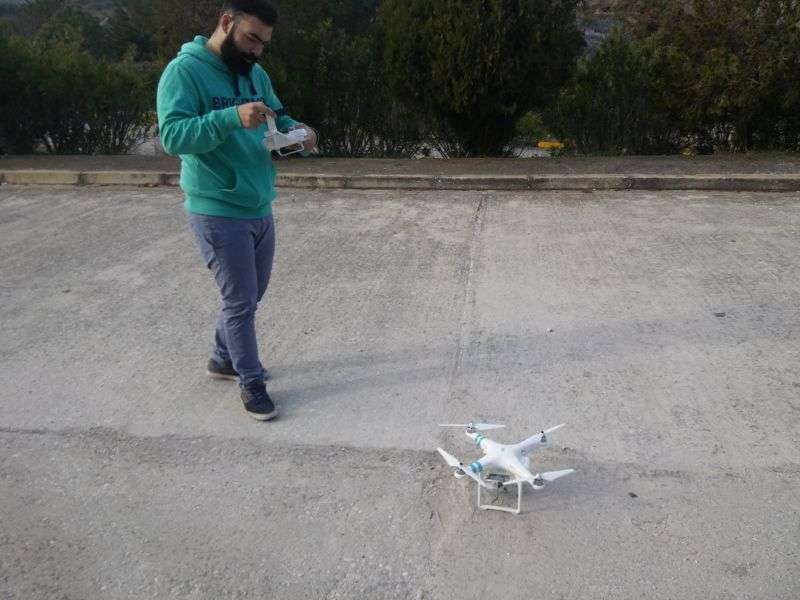 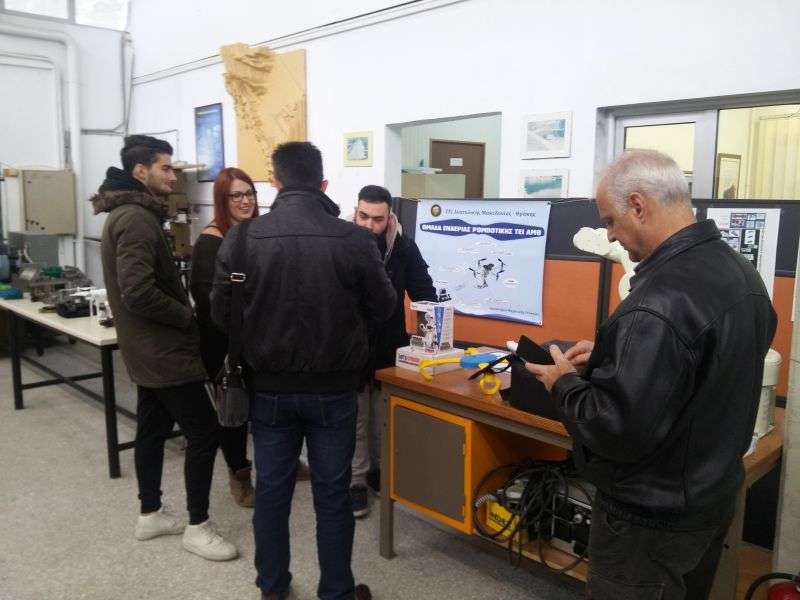 As expected, our YAK 54 was the epicenter of the visitors attention and numerous discussions were held over the structure, the individual telemetric functions and the airframe capabilities and performance of the YAK 54 with the visiting Professors and College students from the rest of the Institute’s departments. 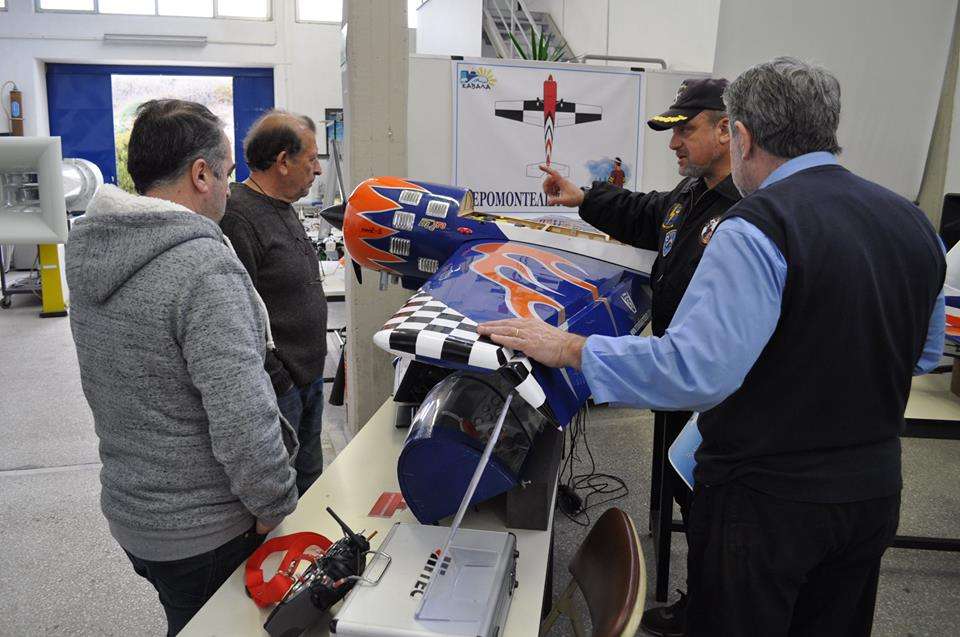 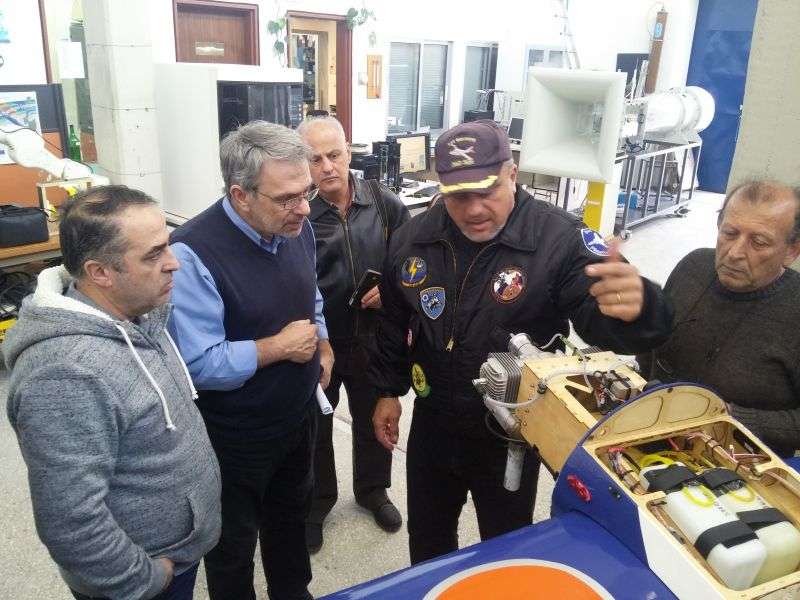 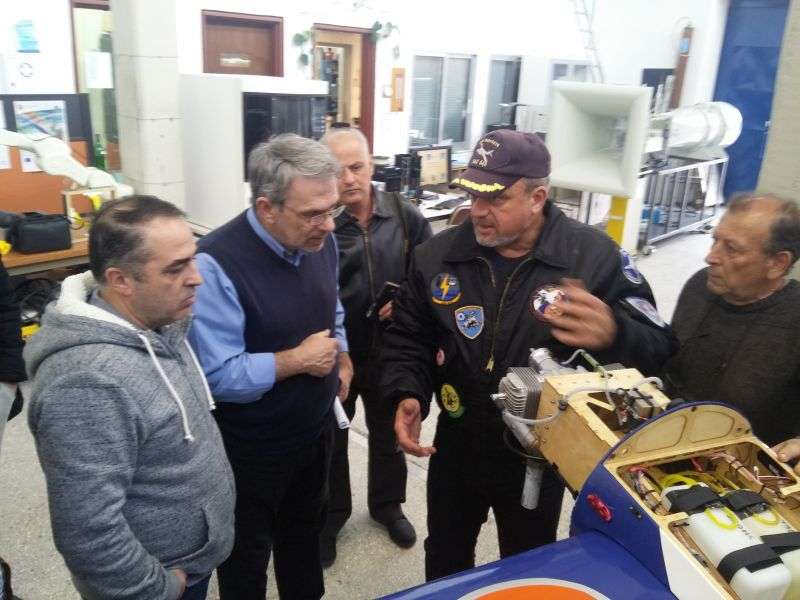 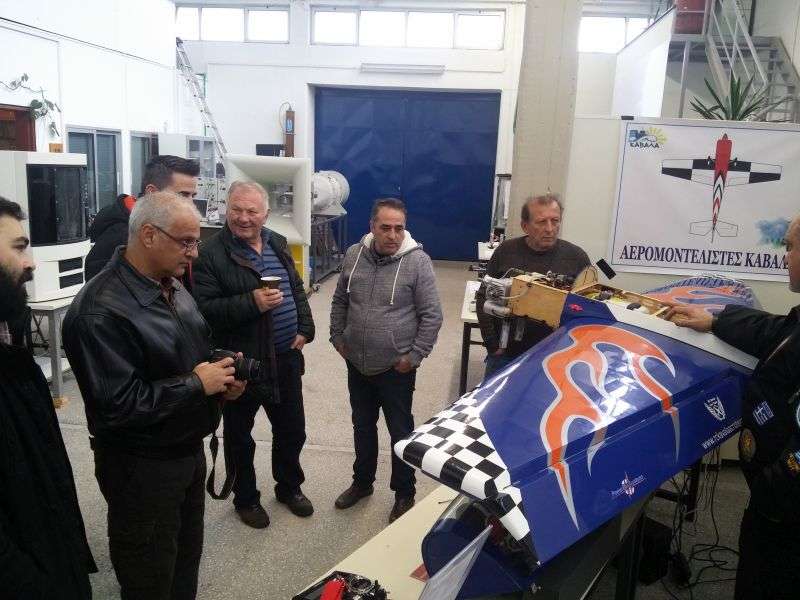 A most distinguished visitor and good friend was the Air Force Colonel (ret) Pilot Georgiadis Panagiotis, second from the left in the above picture, who is the organizing director of the KAVALA AIR SEA SHOW, a long term friend and supporter of our Team. 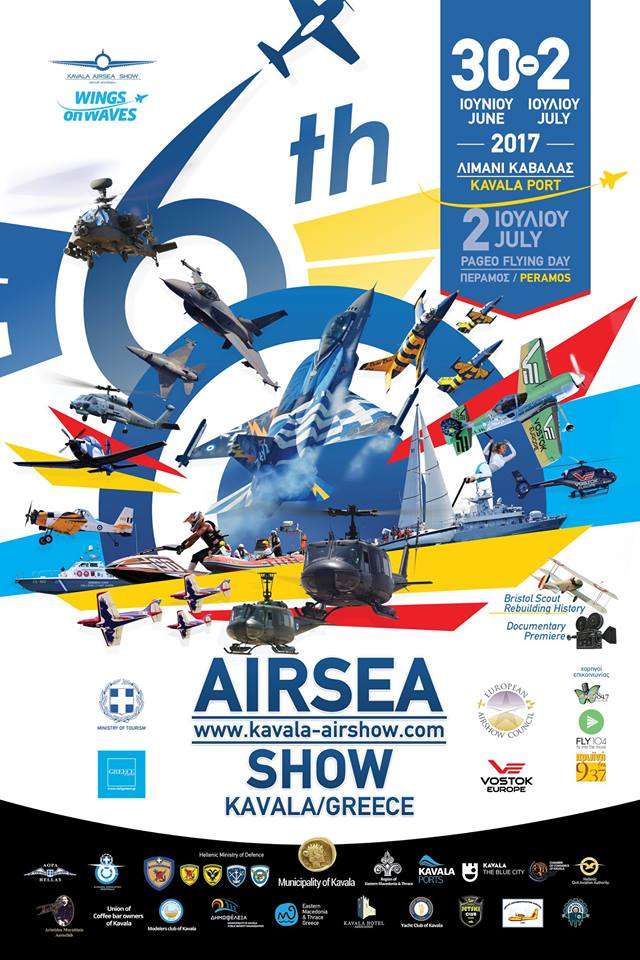 Also, a very pleasant and most interesting time was spent with Chris who is a pilot and flight instructor of the EGNATIA AVIATION FLIGHT TRAINING COLLEGE which is based in Chrisoupolis International Airport ΄΄Megas Alexandros΄΄ 43 Km East of KAVALA. 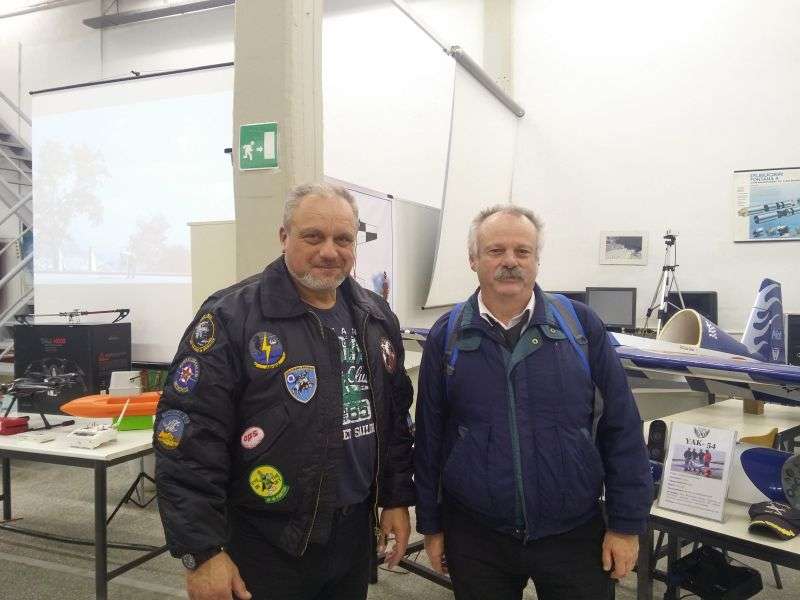 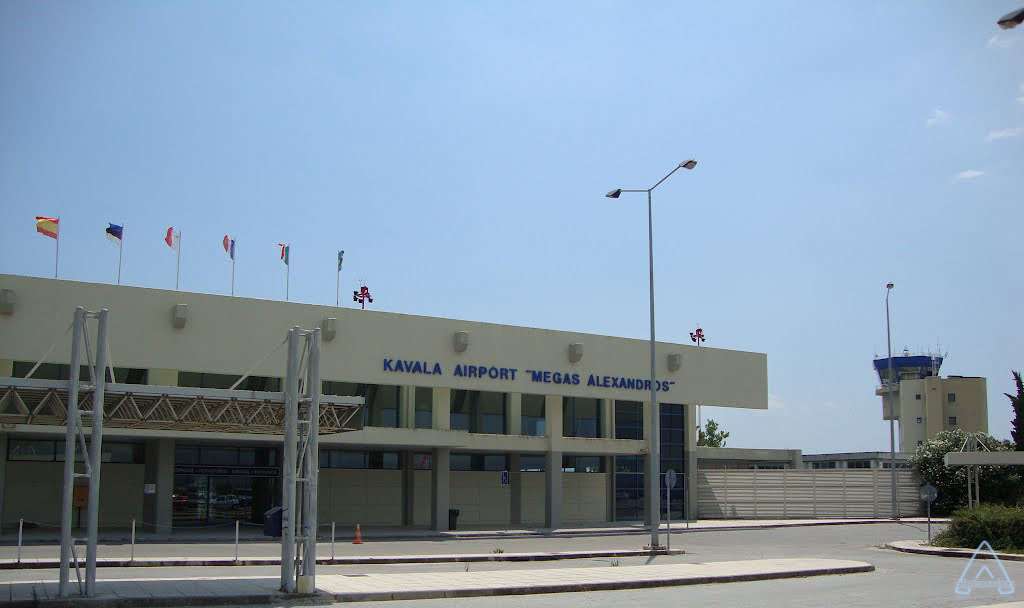 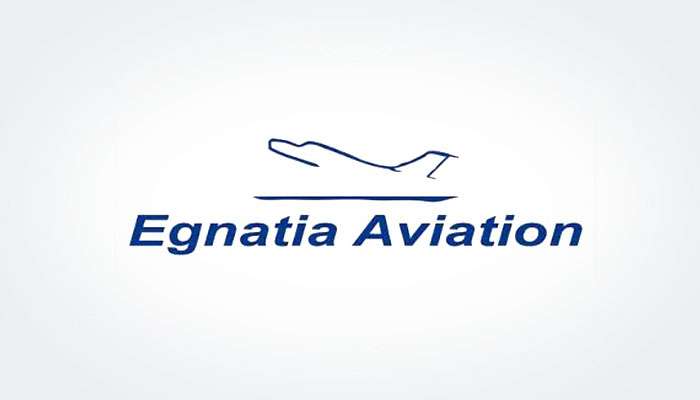 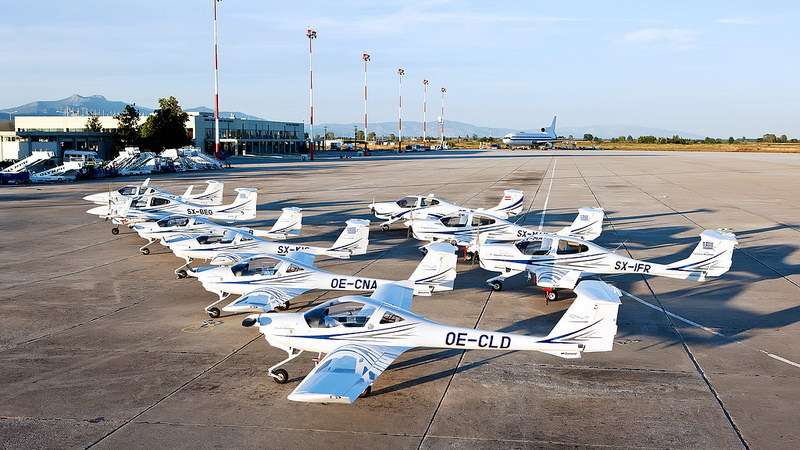 At Monday evening the tiredness was noticeable, but the opportunity that we had to come in touch with distinguished members of the teaching staff and students of the Eastern Macedonia and Thrace Technological Institute, as long as other good friends and AVIATION IDEA lovers was unique! Our Team’s cooperation with the Institute’s Aerial Robotics Division is going to be enhanced in the future in an effort to absorb as much knowledge as possible.