Aerogel: a material from the future comes to the world of the hobbyist.

There are many new materials that have been tested for years, initially in experiments and through much research and effort are now entering production. One of the most exciting, a material that will have myriad uses in the world of RC models that ‘demand’ low weight, is the exciting… space aerogel! 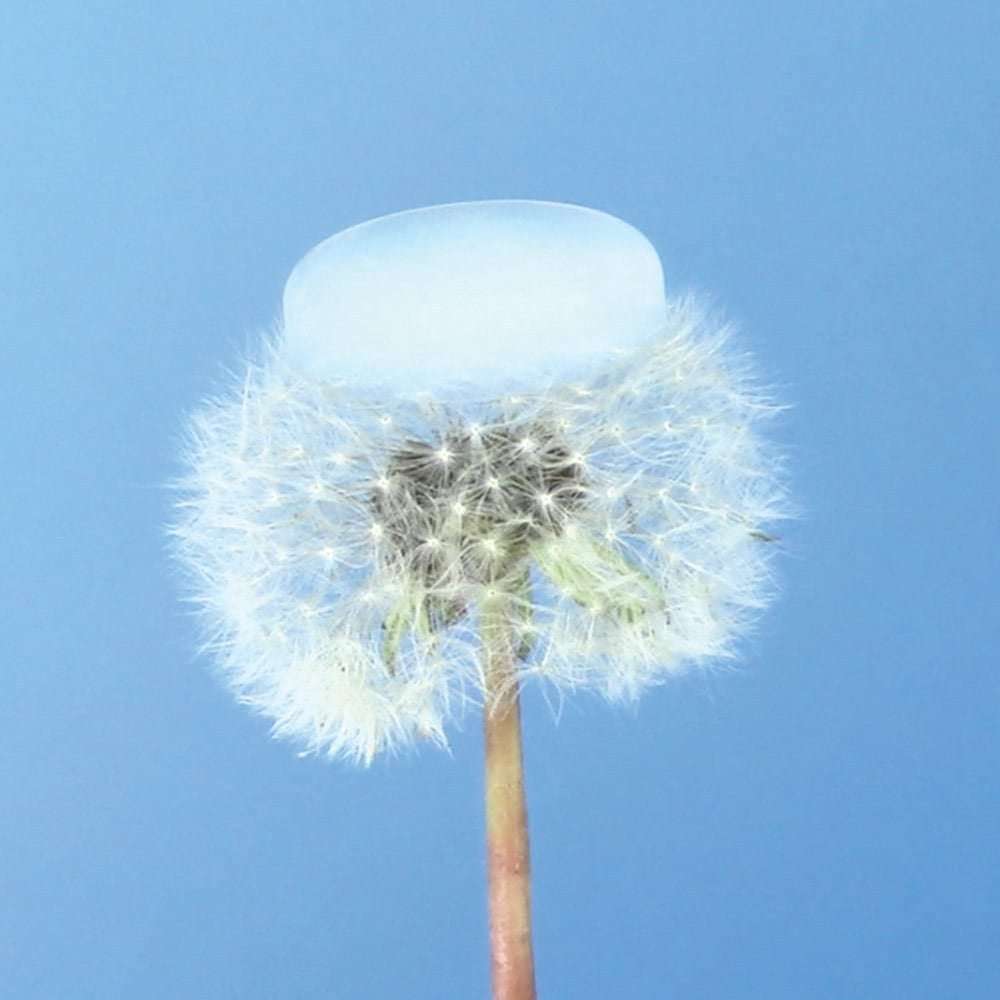 NASA has done the work to develop it and aerogel is an incredibly flexible material with unique properties. It is one of the so-called “second generation” materials and NASA researchers triumphantly claim that what is now out and on the market is a “major improvement” over the first aerogel that existed until about 2009. 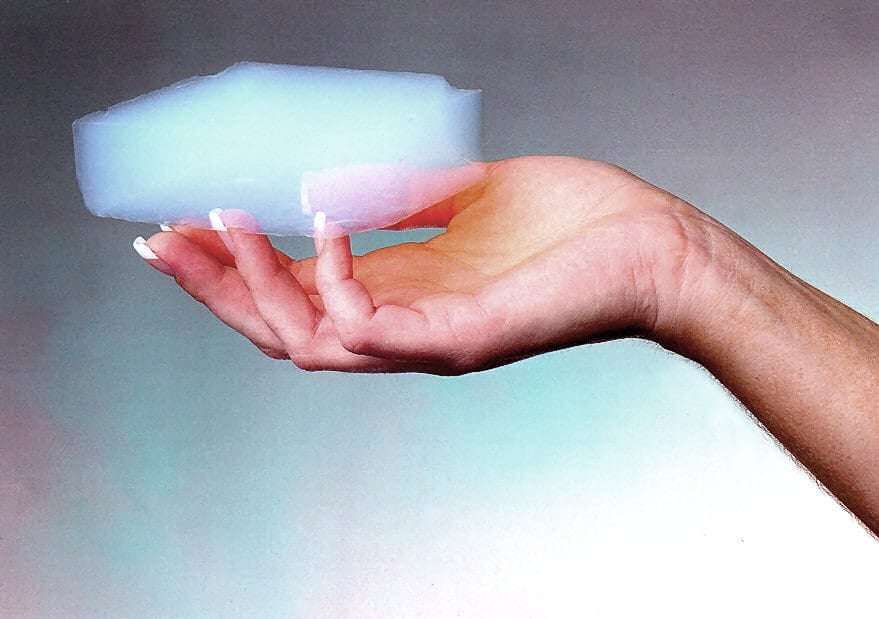 We’re talking about material 500 times stronger, flexible since it being produced in sheets to those who want to use it. It is said that 0.25″ of “flexible aerogel” will give the same insulation as 3″ of glass-fiberglass-based insulation. 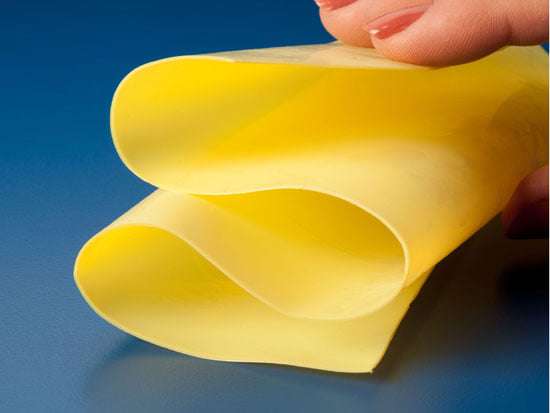 Consider that it has 5 to 10 more efficiency for its characteristics, and heat resistance up to 300 Celsius (575 Fahrenheit). 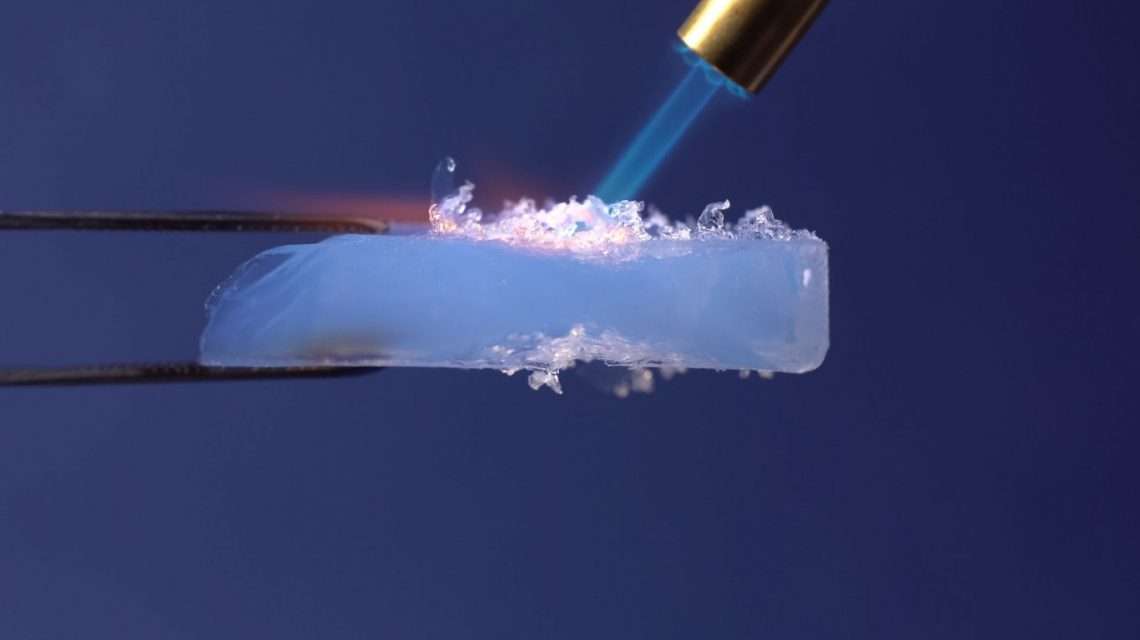 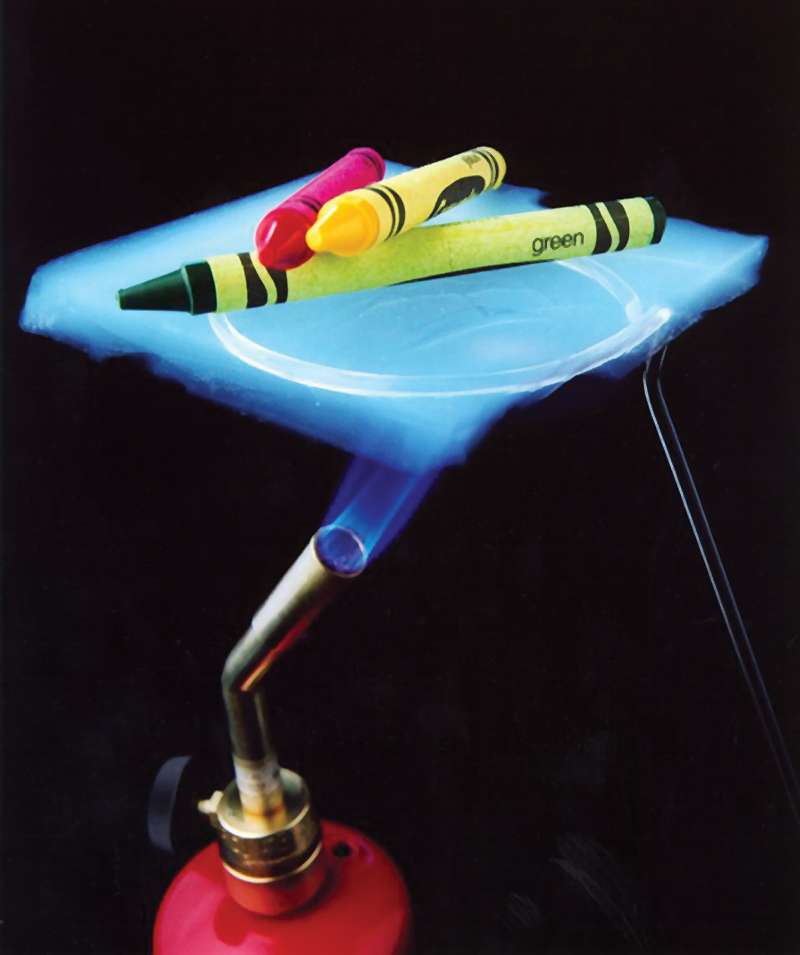 In fact, this incredible creation is so flexible and easy to use that it’s even built in… even into clothing. As early as 2010, Champion was already making quite a splash in the outdoor gear market with the introduction of a mountaineering clothing set for Everest.

The company’s “Super Suit” at the time was considered a revolution as it used something called aerogel instead of a lot of liners. 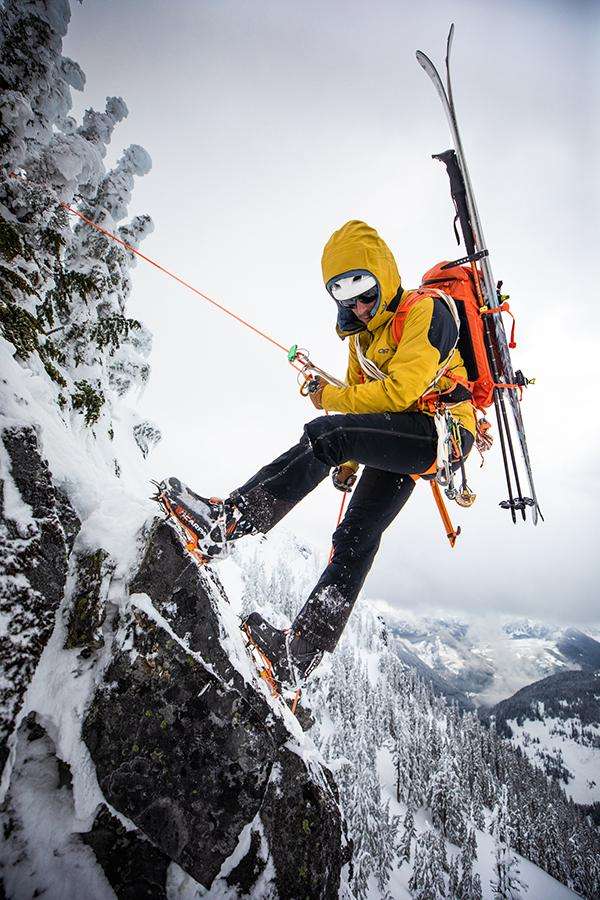 They described it as “…lightest, thinnest, and warmest insulator known to man”, and promised it was safe for extreme use of all kinds. 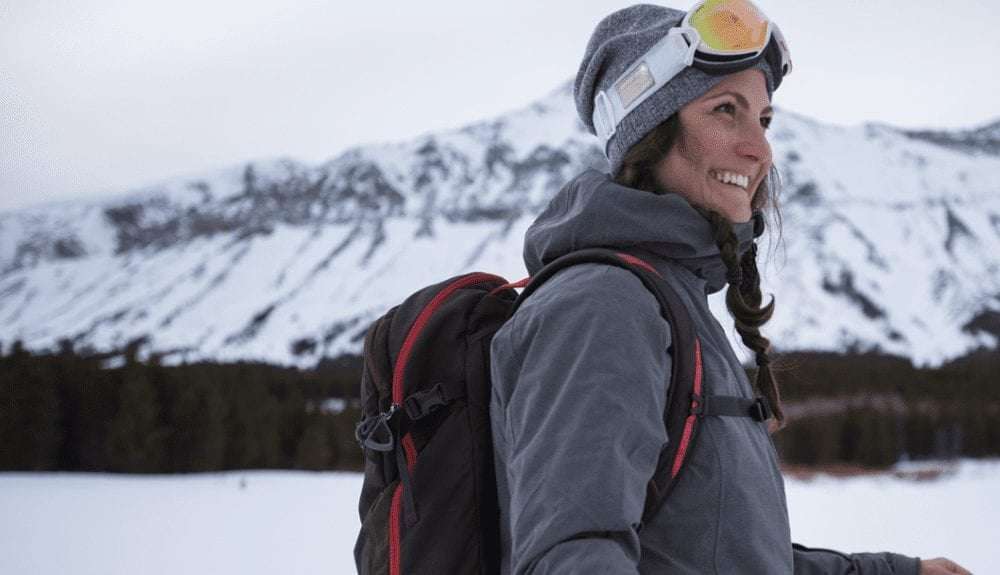 Originally invented in 1931, aerogel is the result of a process called supercritical drying. It involves removing liquids from a gel and replacing them with air! The result is a solid, very lightweight substance with minimal “…thermal conductivity”. Something that holds heat extremely well and more. The flaw in early generations of the material was that it was brittle, did not ventilate well and generally was not very easy to use commercially to produce products. 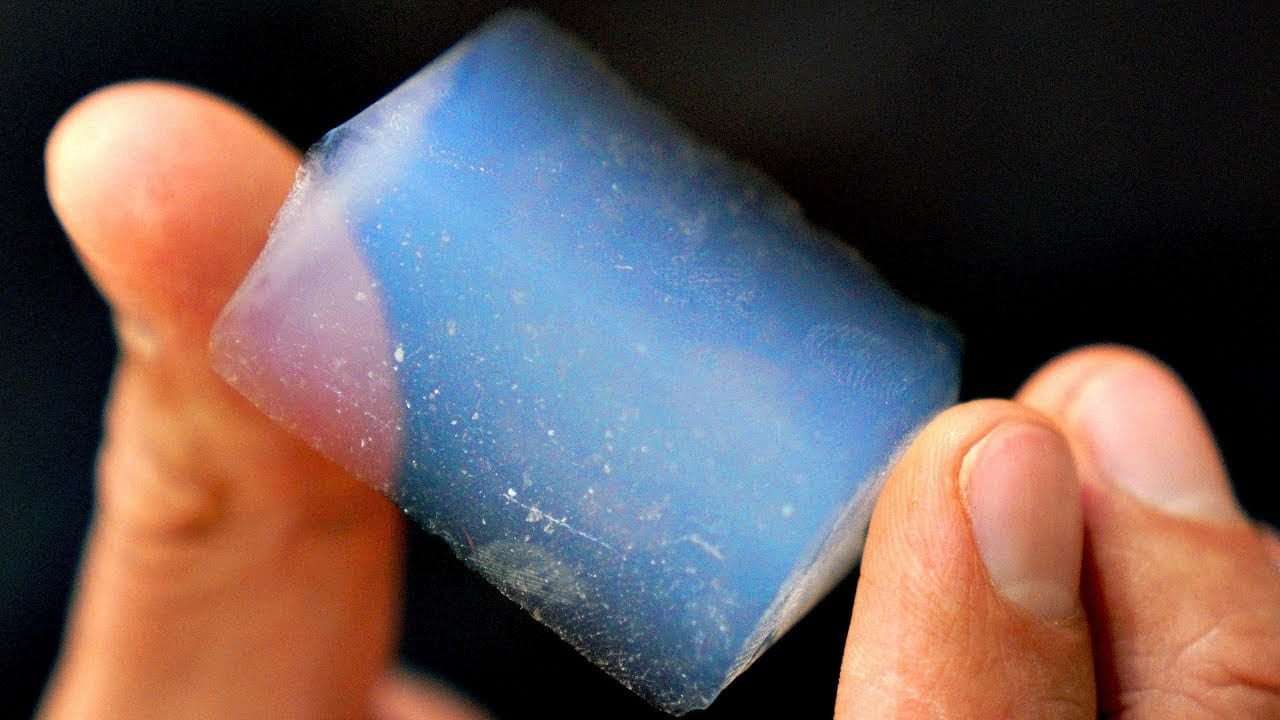 After early attempts, therefore, few positive development results. Years later, however, aerogel was back. With production easier, specific for every use by hobbyists but also gear for all of us. Initially, a company PrimaLoft specializing in the production of materials and high-performance outdoor equipment was the one that solved problems.

Outdoor Research’s BitterBlaze glove, for example, has material on each finger while footwear company Merrell made the Thermo Rogue Ice+ boot with aerogel for cold weather. 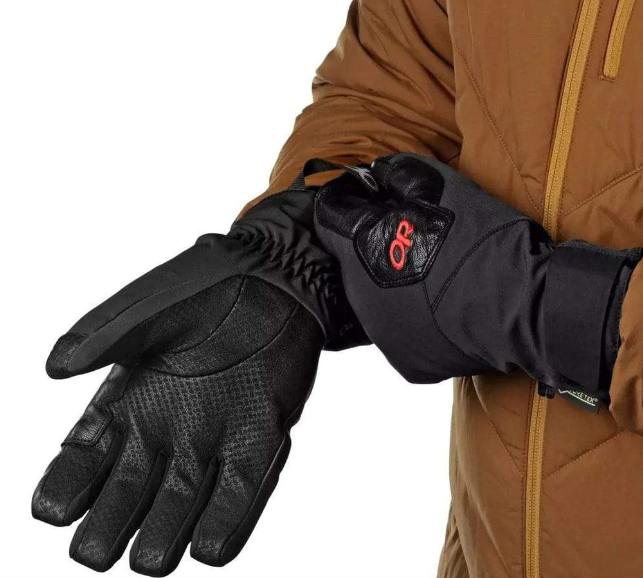 Other companies, Helly Hansen, Daehlie more conservatively have incorporated it into jackets and layers to keep smartphone batteries warm from the cold while L.L. Bean has come out with jackets, sleeping bags.

Another aerogel company Oros Apparel was founded by two friends, Rithvik Venna and Michael Markesbery who were fellow students at Miami University in Ohio and were inspired by a trip to the Alps to make outdoor clothing and other creations.

With costs coming down, the sky is – literally – the limit!