It was July 1st 2017 during the static display of the 6th KAVALA AIRSEA SHOW, 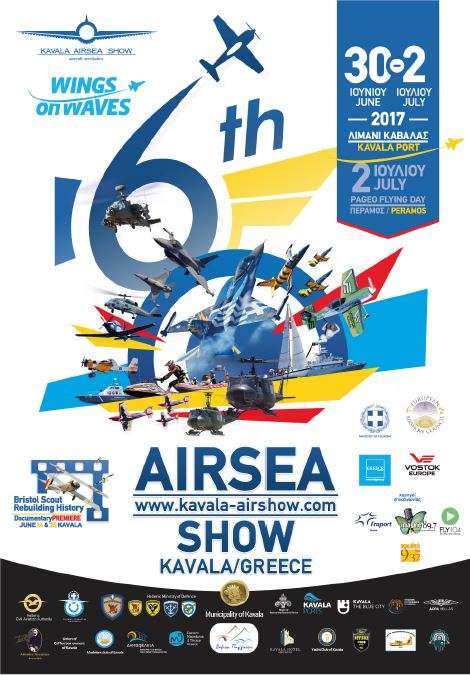 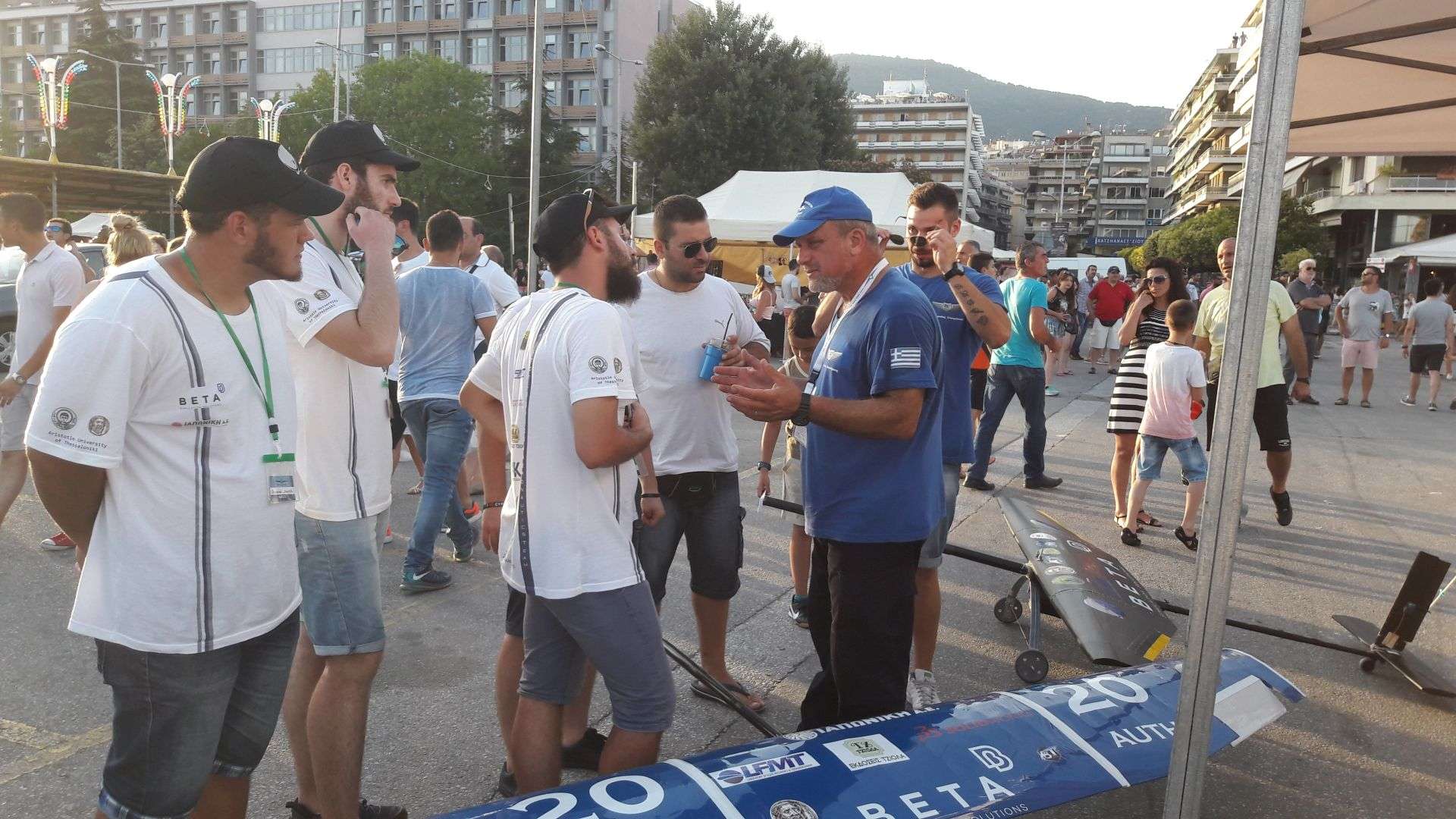 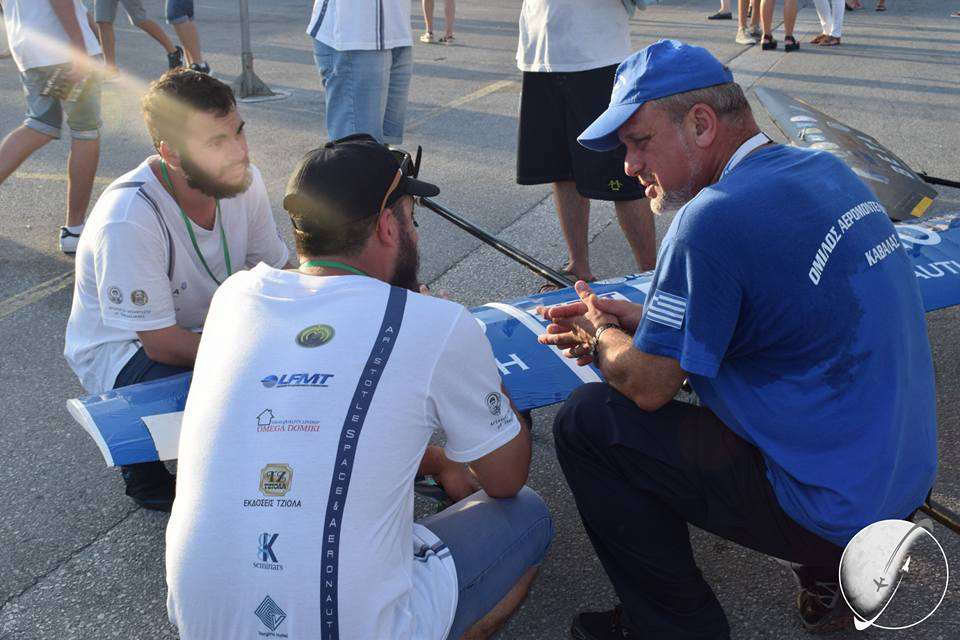 when we first met the members of the most promising Aristotle Space & Aeronautics Team.

The Team seeks to promote and advance aerospace engineering throughout the university. Furthermore, the Team aims to stimulate interest in aerospace, technology and science through outreach activities. The Team has allready achieved a lot, managing to climb to the 12nd place among 36 competitors at the European Air Cargo Challenge 2017 which took place in Zagreb from 8-11 August 2017. 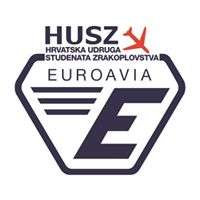 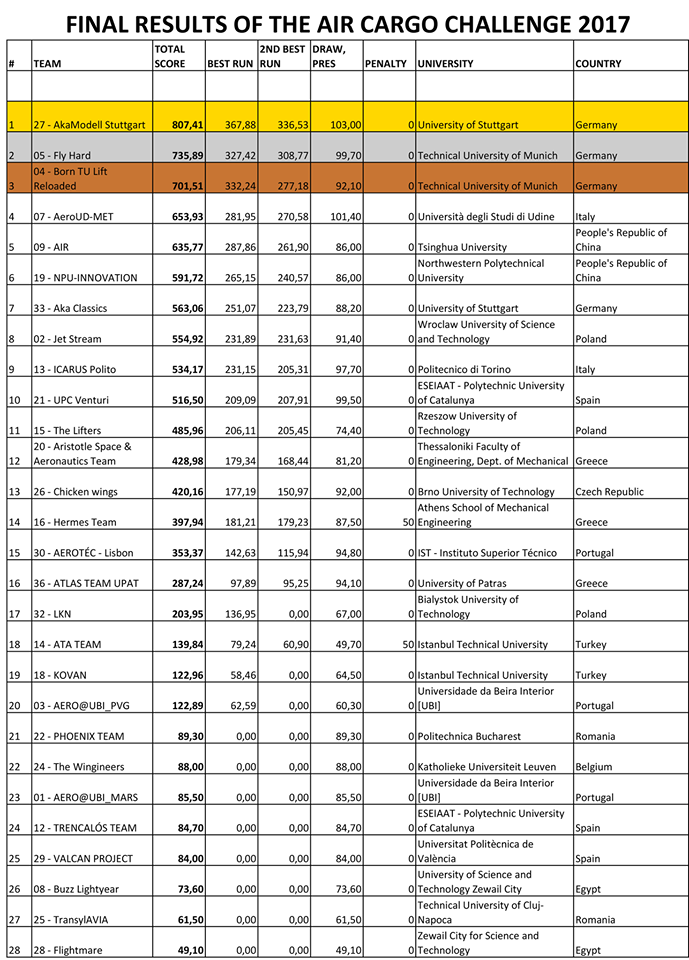 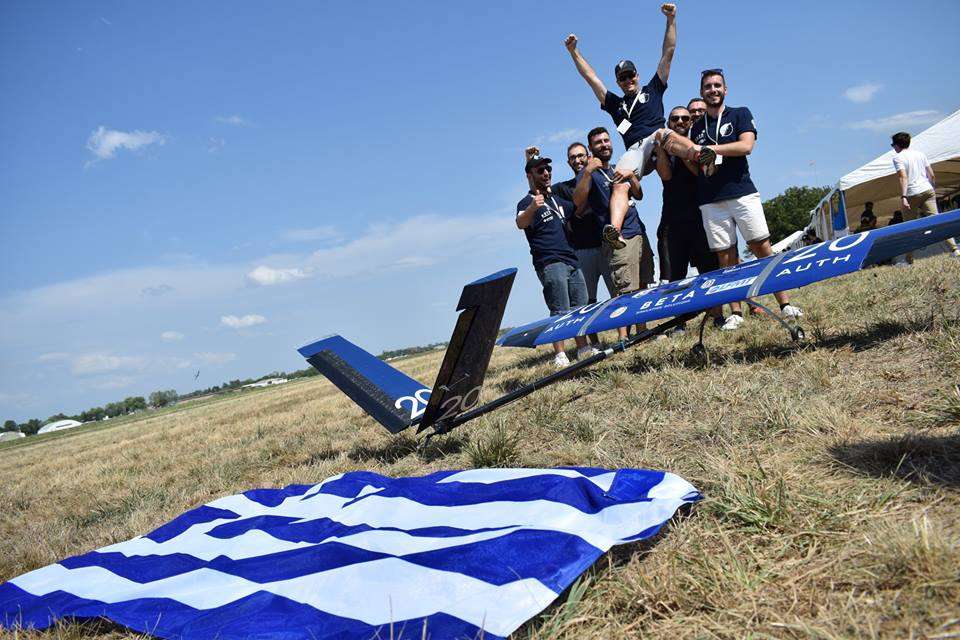 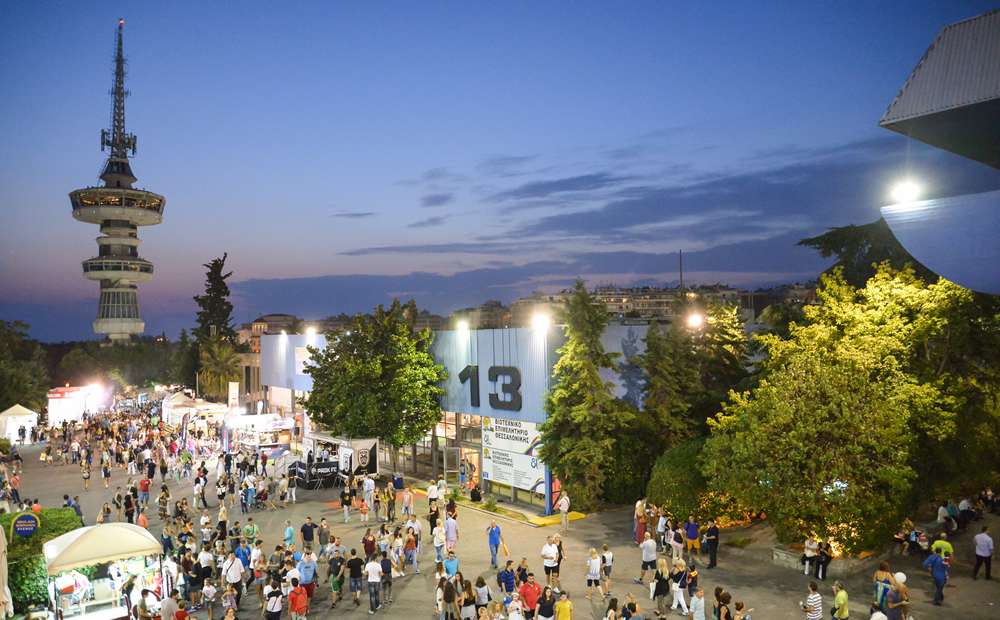 The Aristotle Space & Aeronautics Team took part with a simple but rich in content stand. Dimitris on behalf of Rc kavala Acro Team payed a visit as a reqiutal. 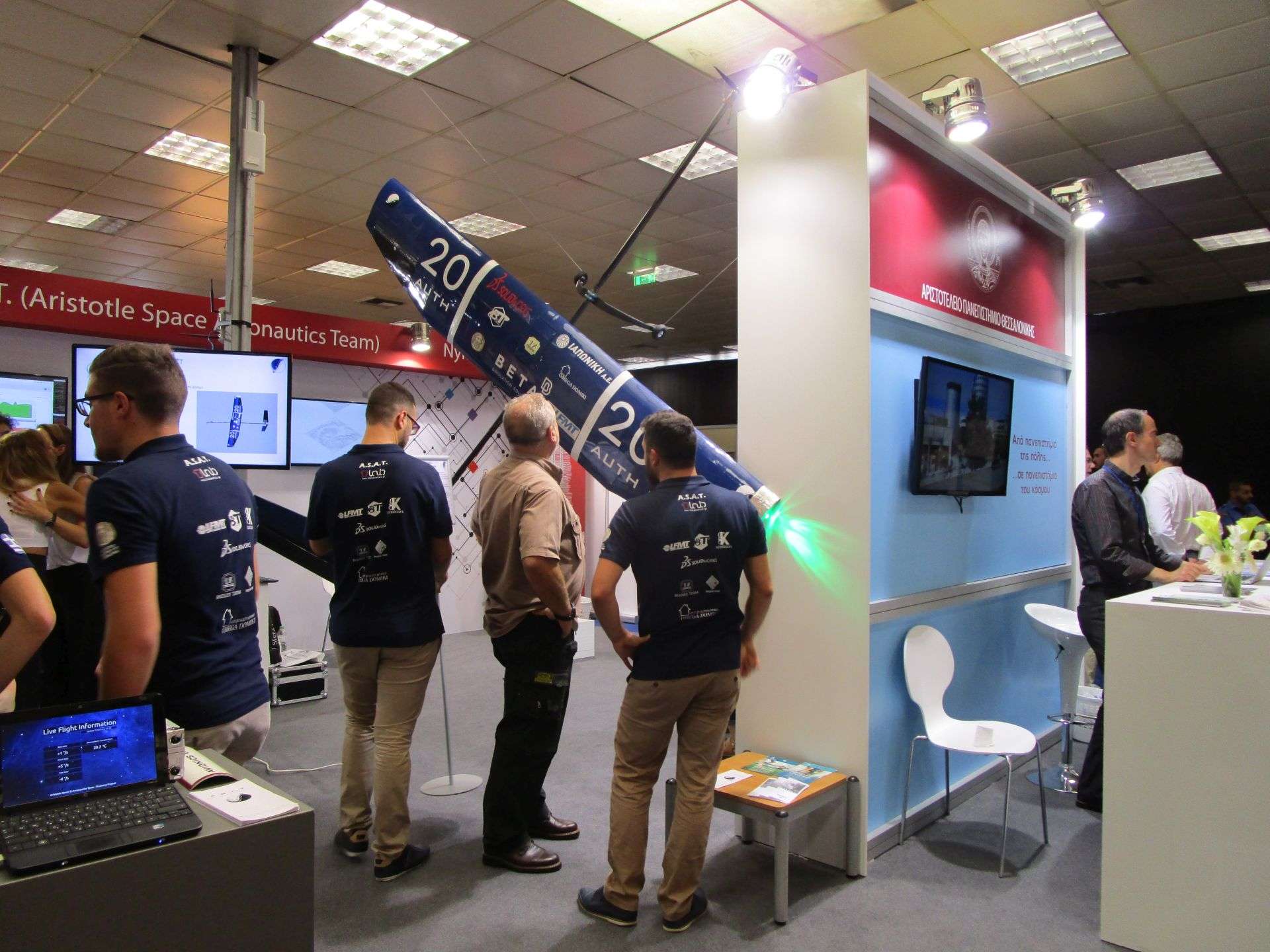 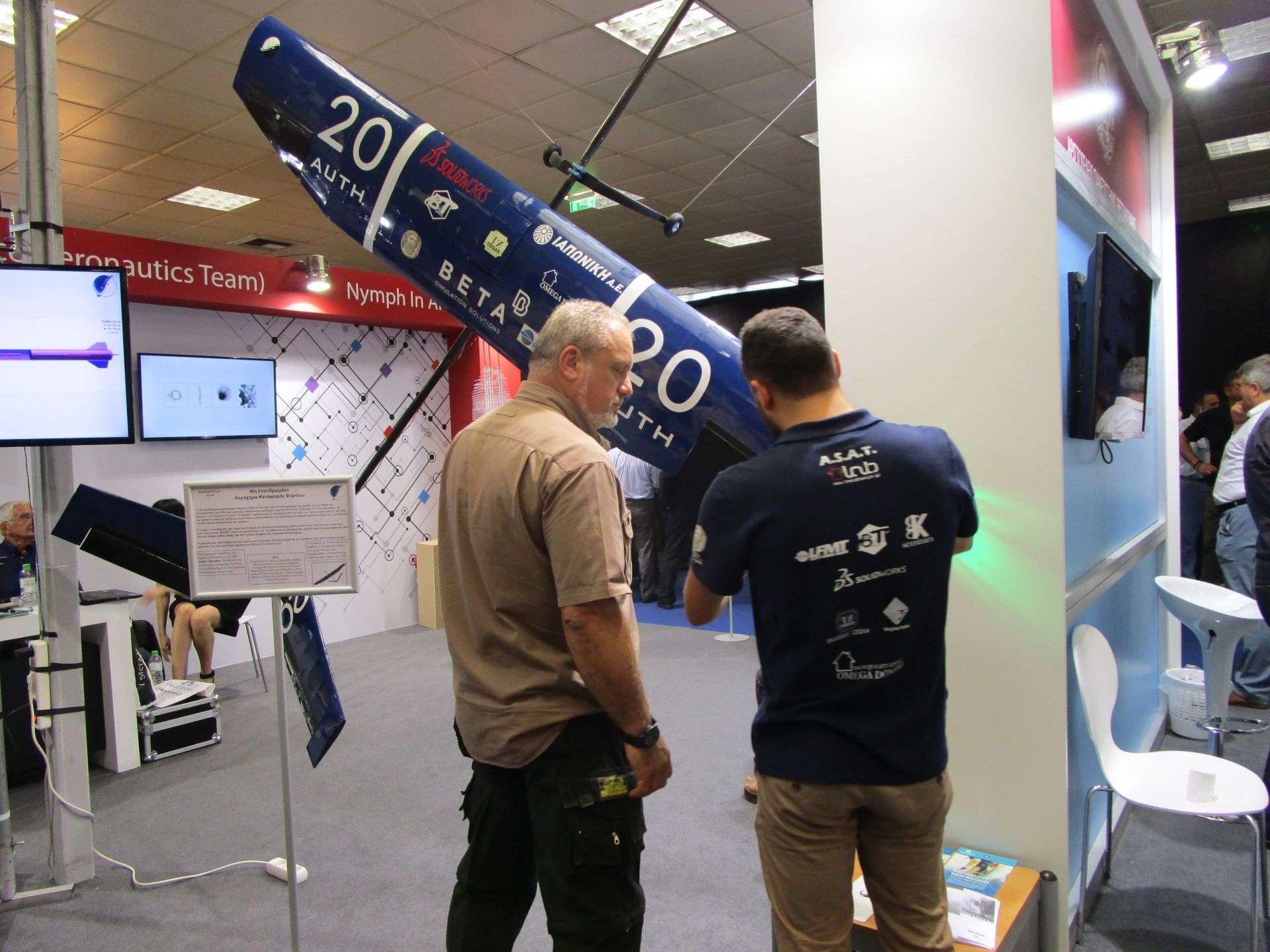 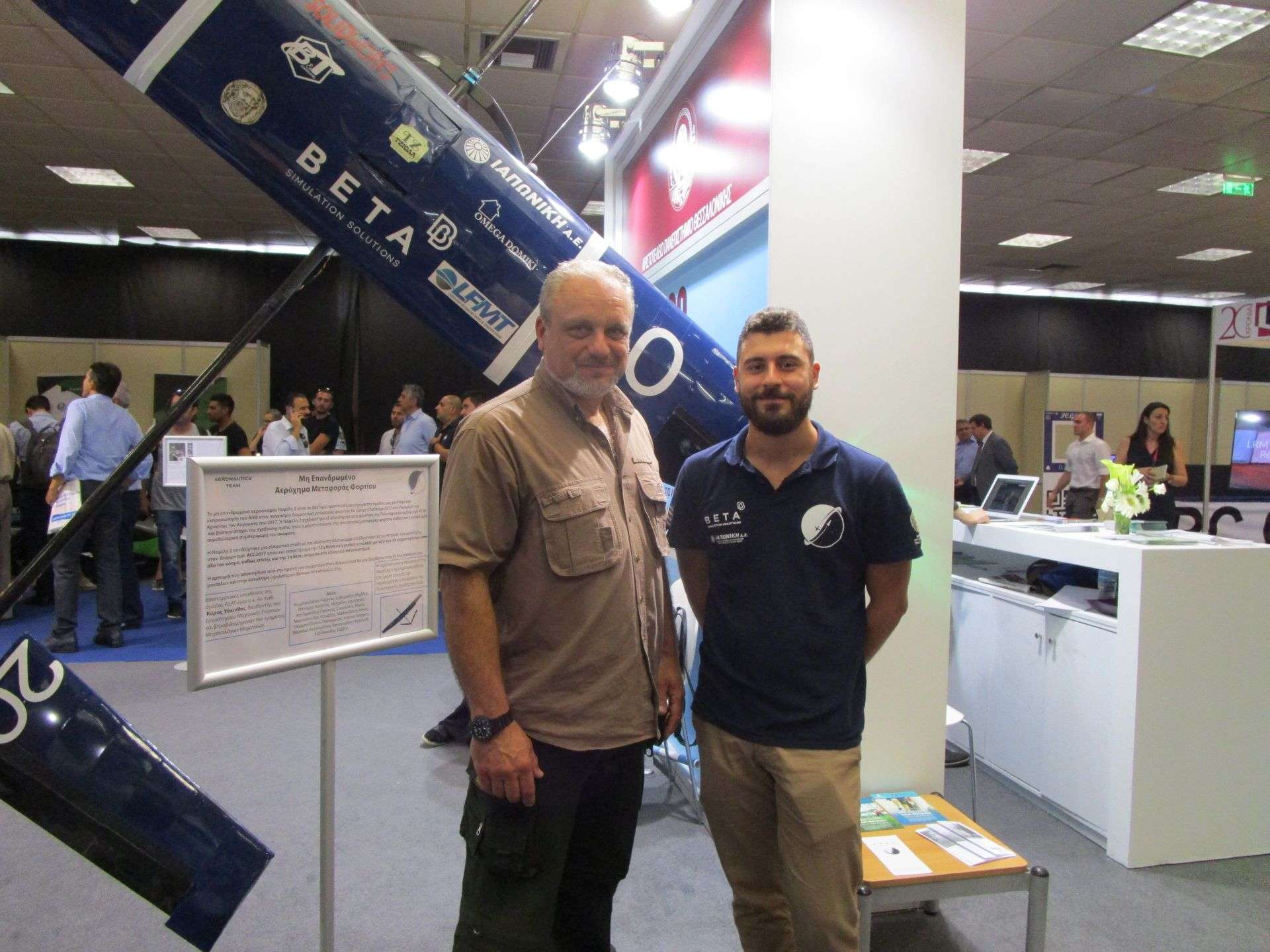 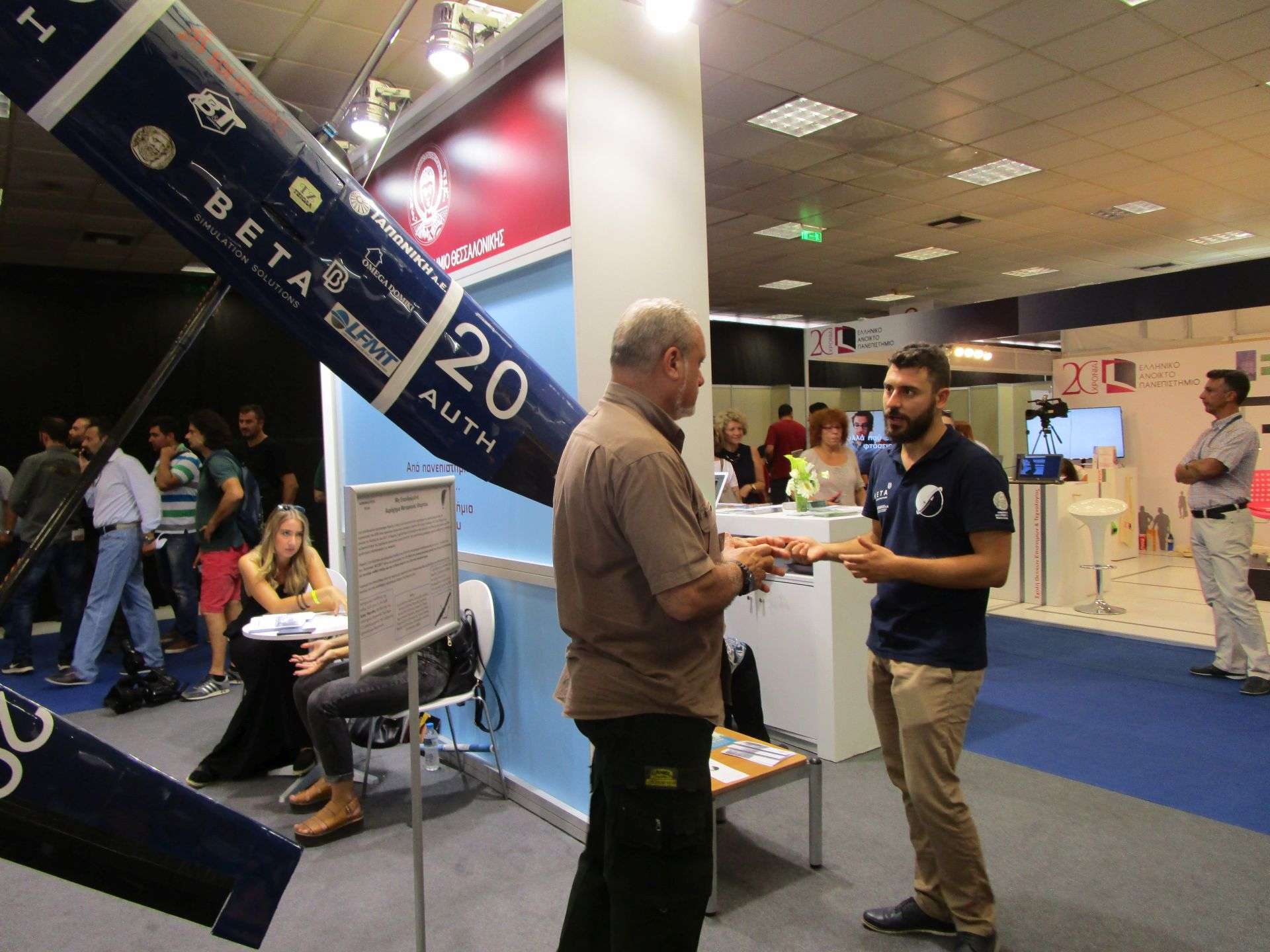 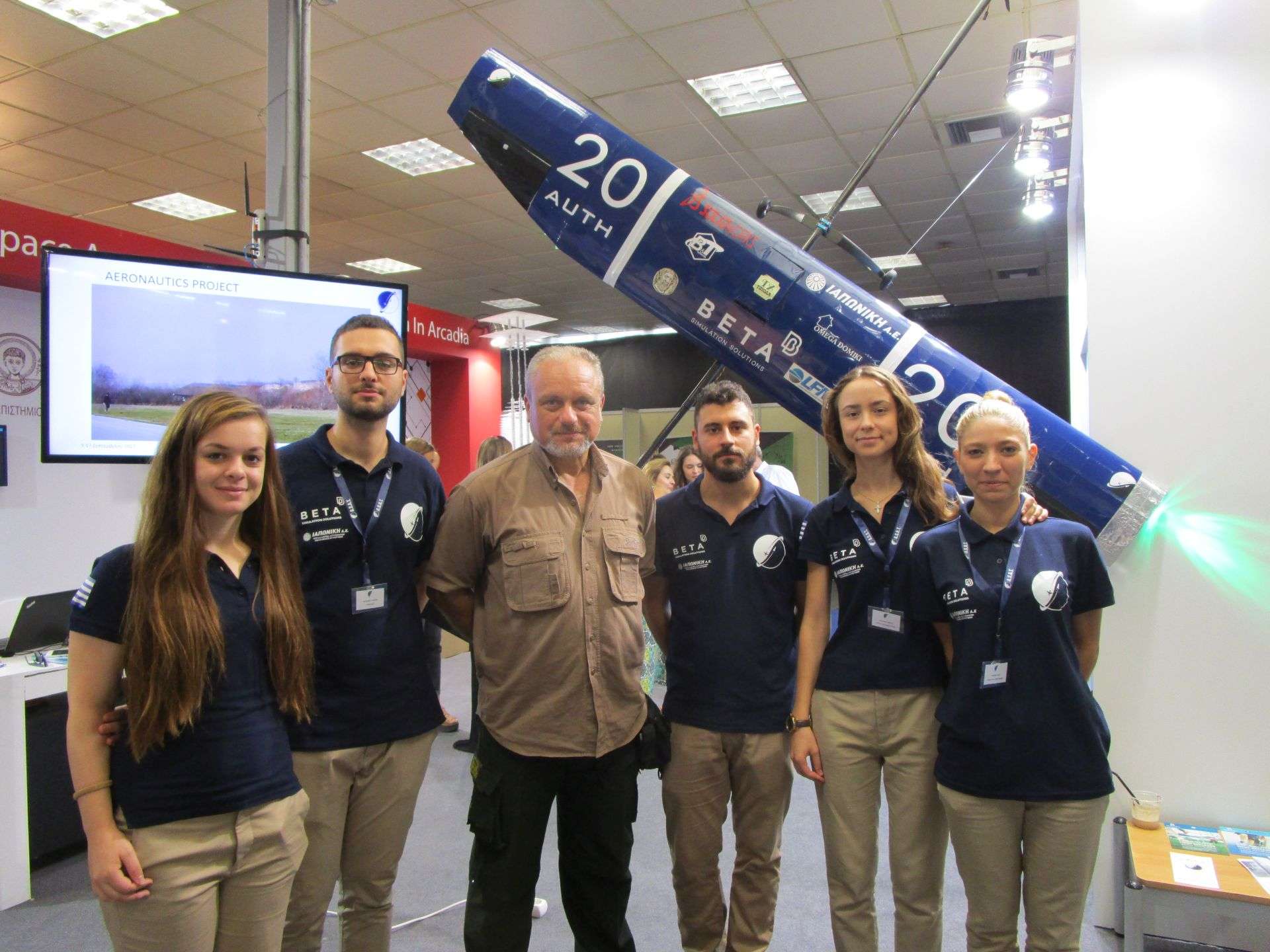 The acceptance and hospitality, were beyond standards and enough time was spend going though the Team’s achievements and future plans. Our support and humble knowledge is at any time given to these enthusiastic young scientists, boys and girls. We left almost an hour later, with the best of impressions and the promise to maintain our communication and knowledge exchange. 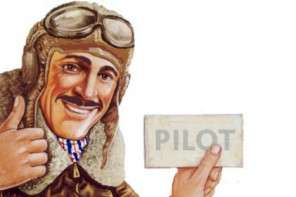 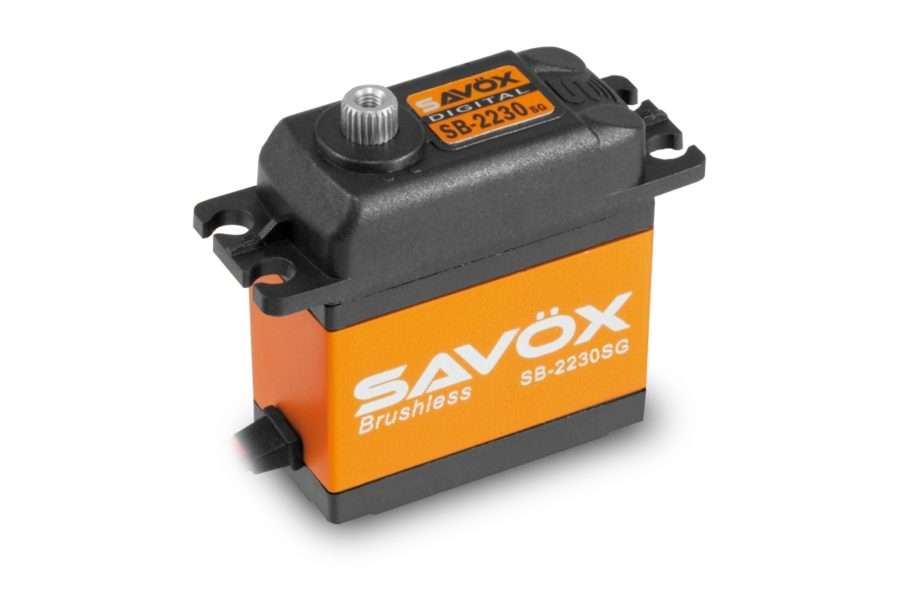