On Thursday 14th of September 2017, the Team’s members were invited at the Command handover ceremony of the local Greek Airforce base in Chrysoupoli Kavala, Greece, co-located with the Kavala International Airport ” Megas Alexandros”. Due to severall personal obligations only the Team’s Chief Engineer Dimitris, attented the ceremony. 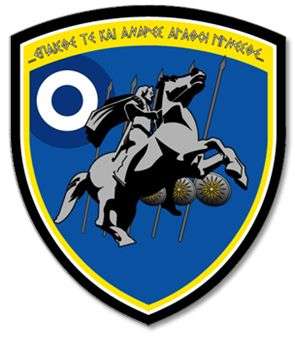 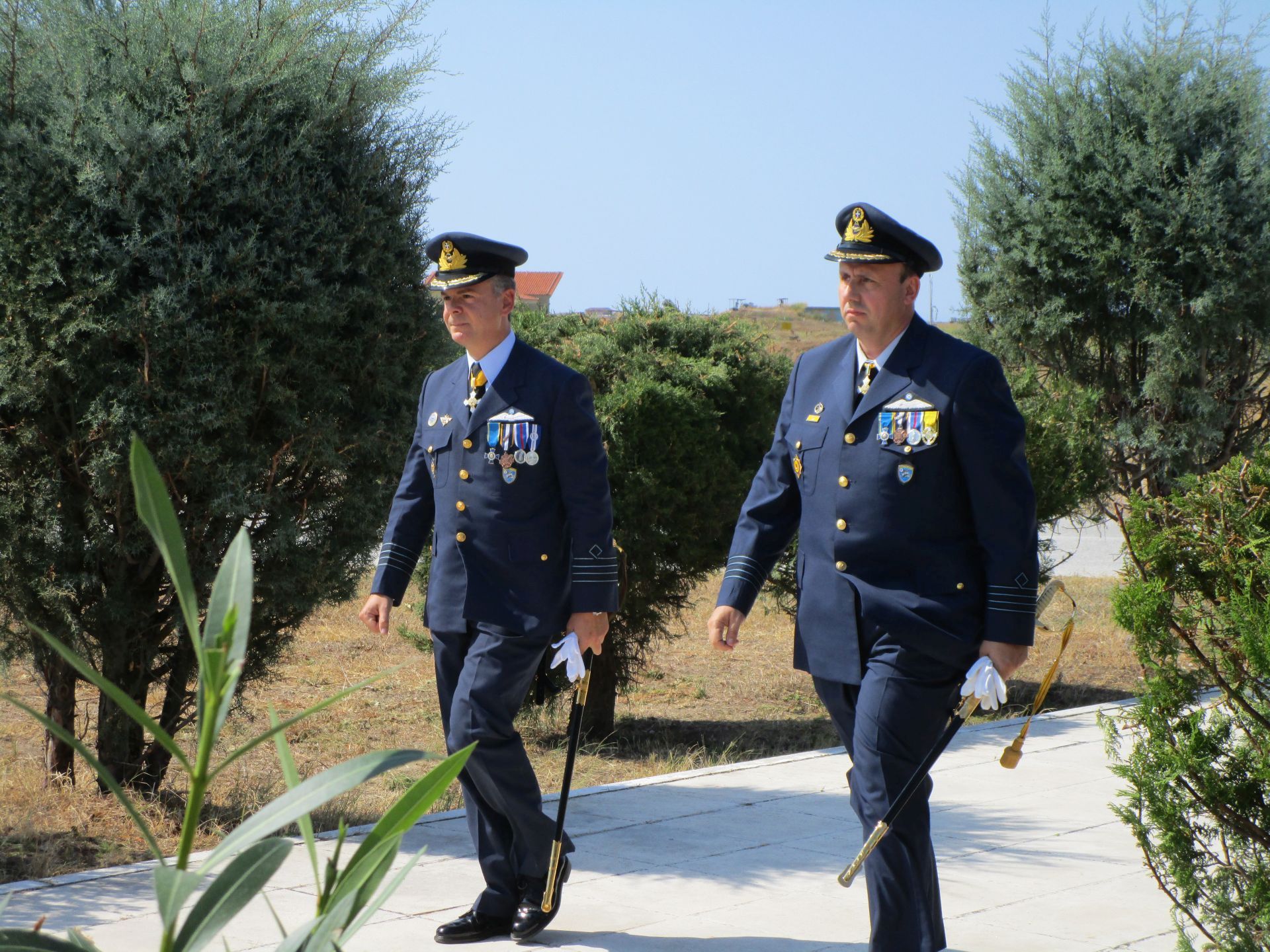 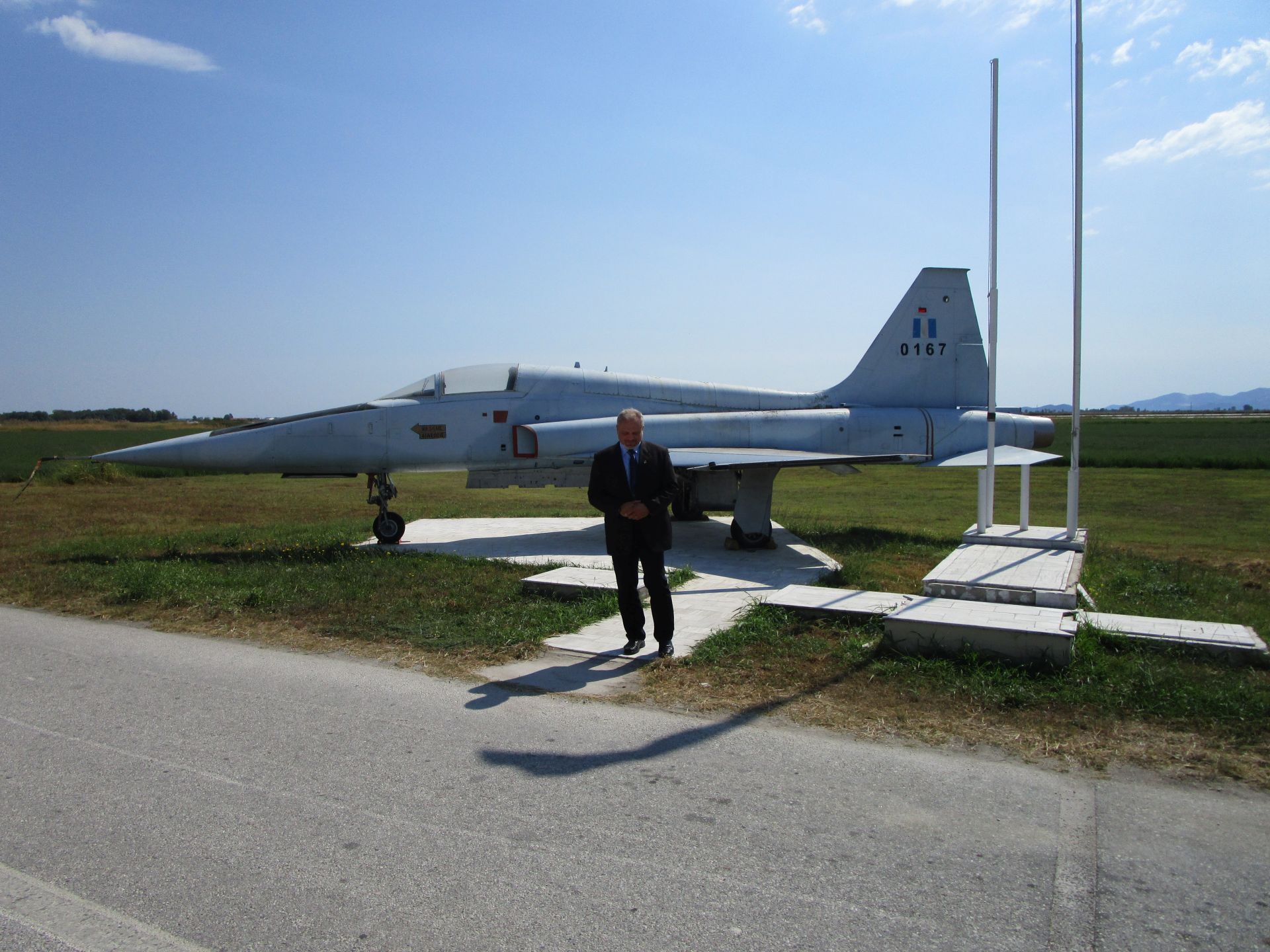 The outgoing Commander, Colonel Pilot Mavridis George, supported us greatly for the last 2 years, giving us access to the Military base of Amygdaleonas, 7 Km N.W of Kavala, in order not only to practise, but also to spend severall pleasant Sunday mornings with the members of the local Airmodelling club.

Colonel Mavridis played key role at the previous Kavala Air Sea Show 2017, where under his watchfull eye, the Rc flight demonstration on Sunday 02 July 2017, as main event of the Show, took place in a flawless way. 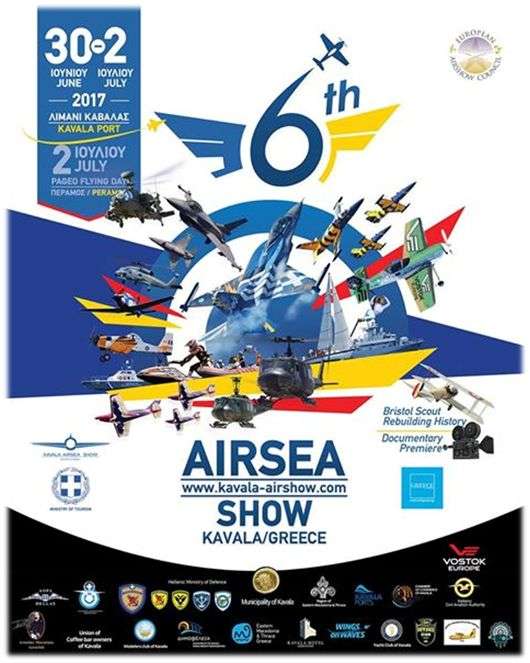 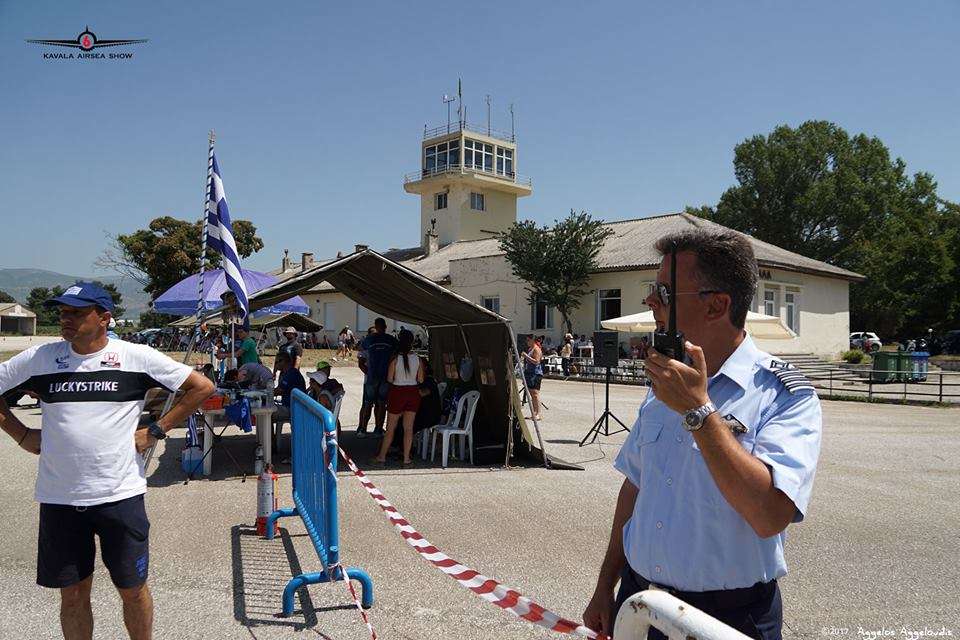 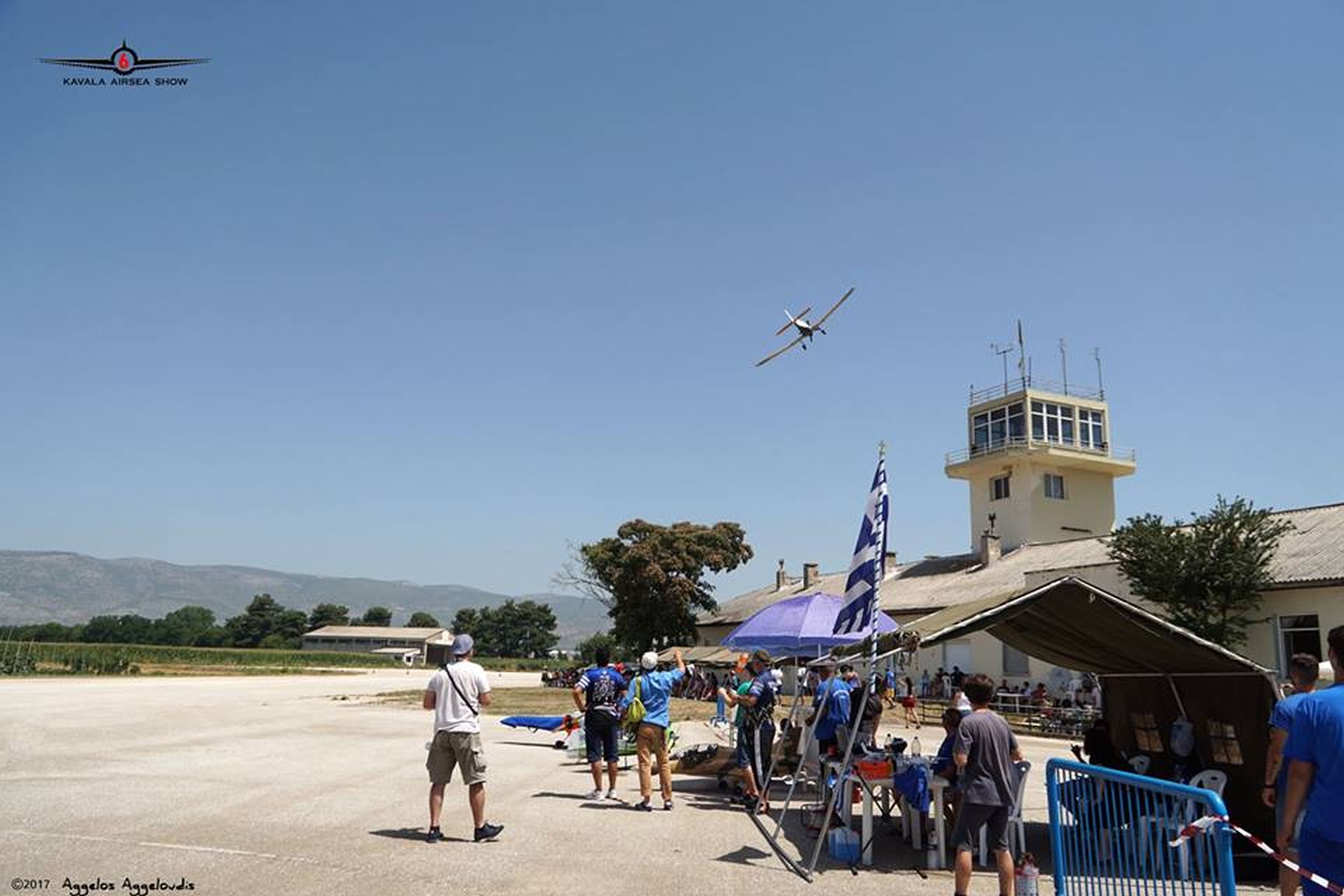 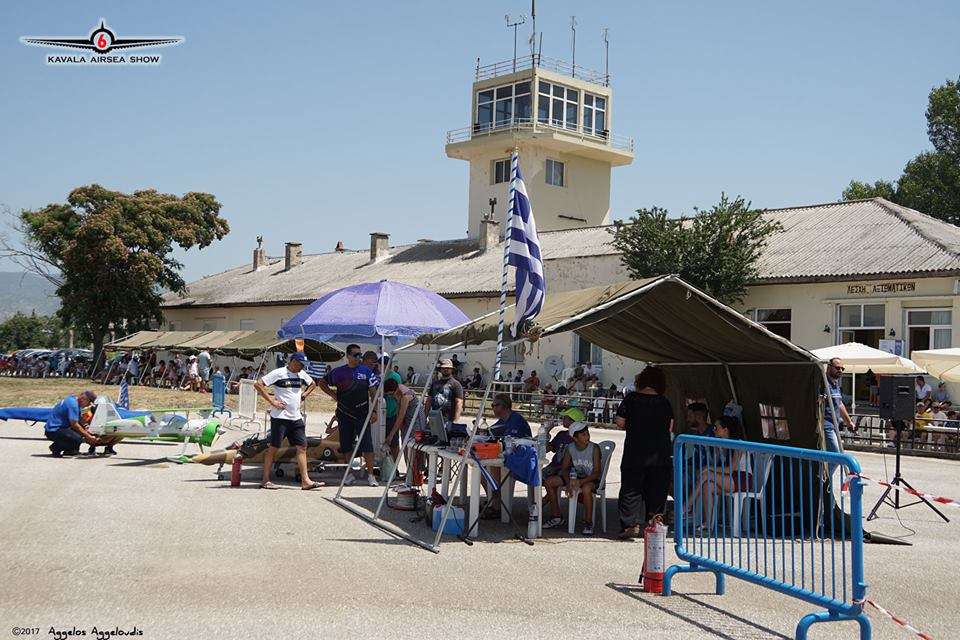 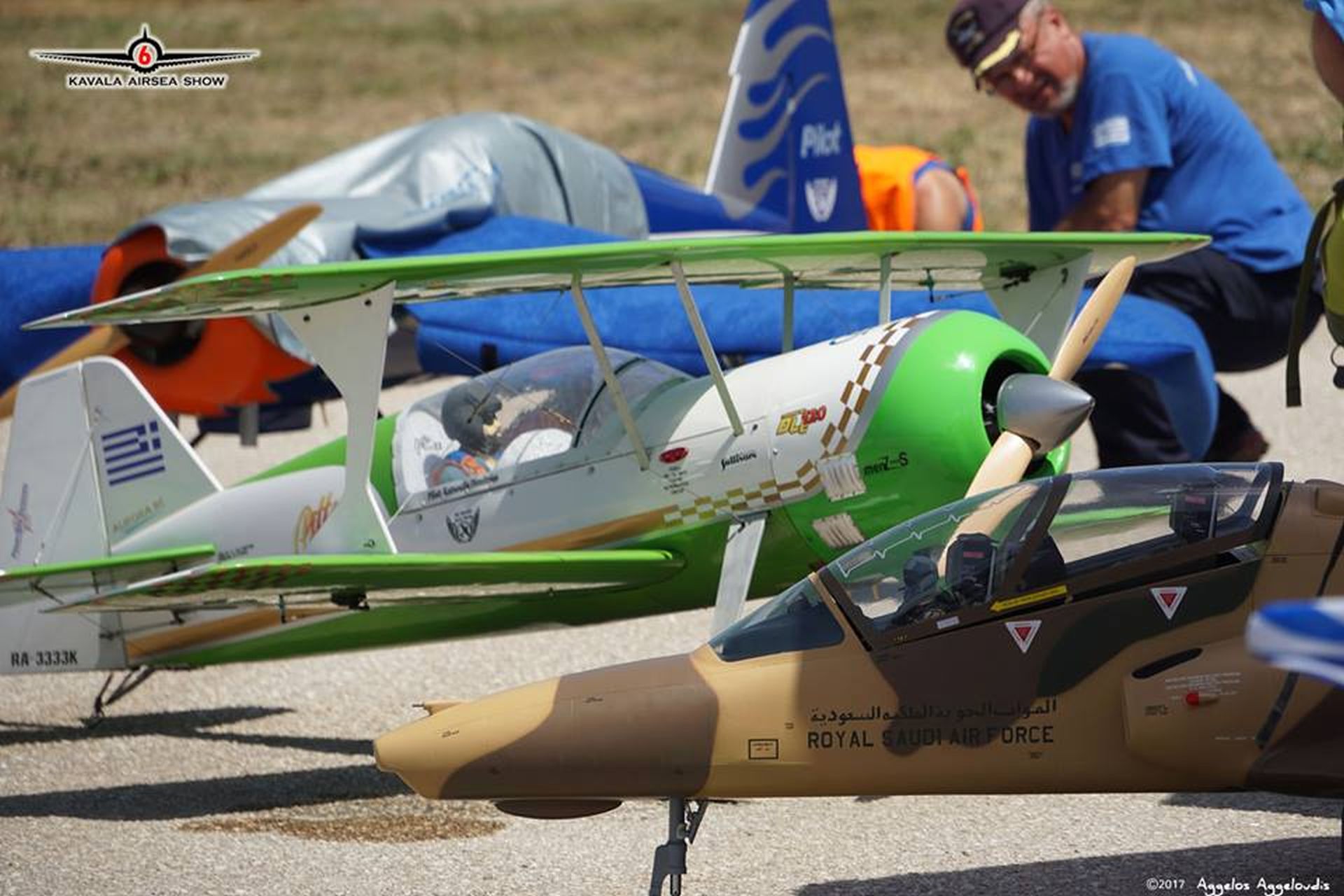 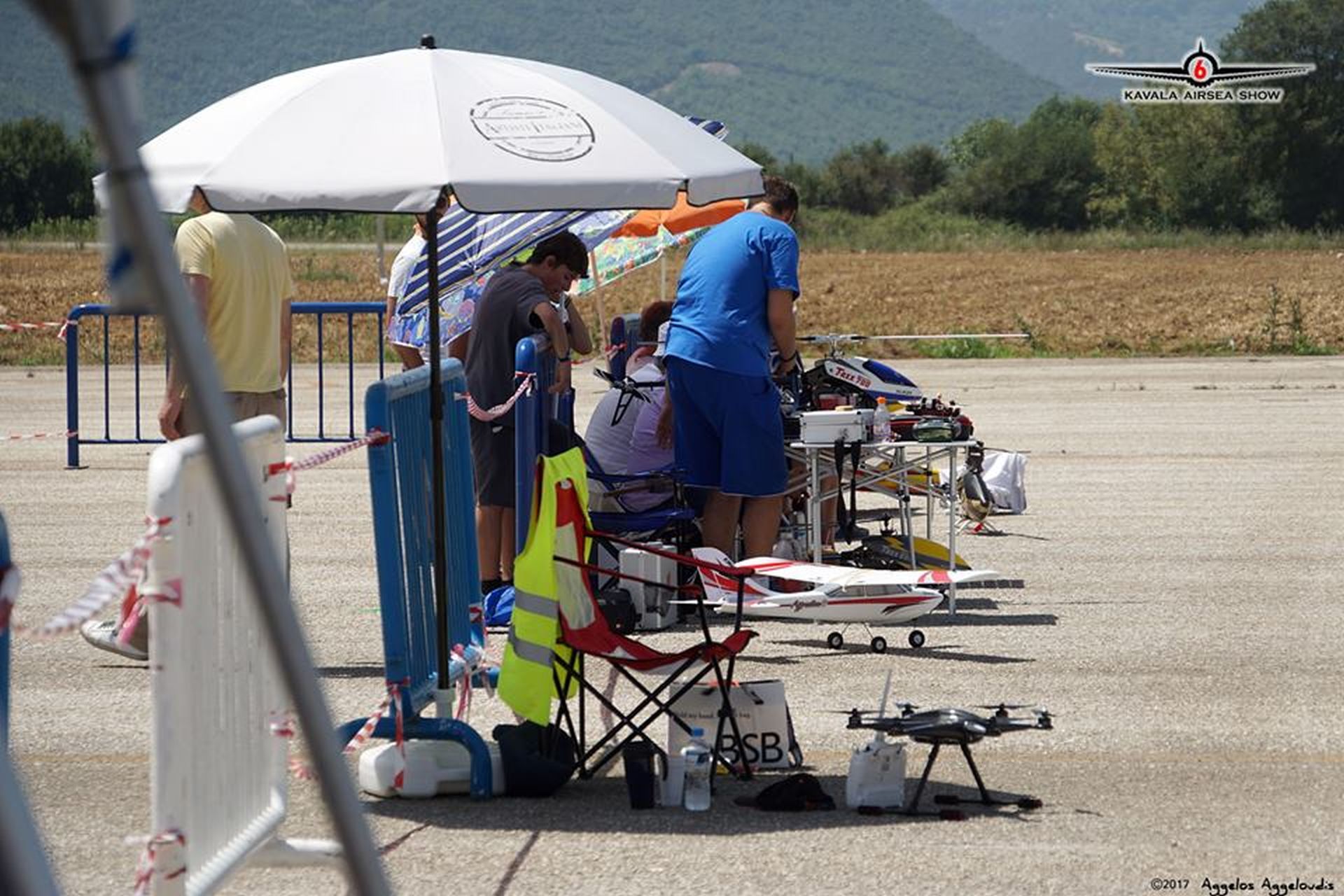 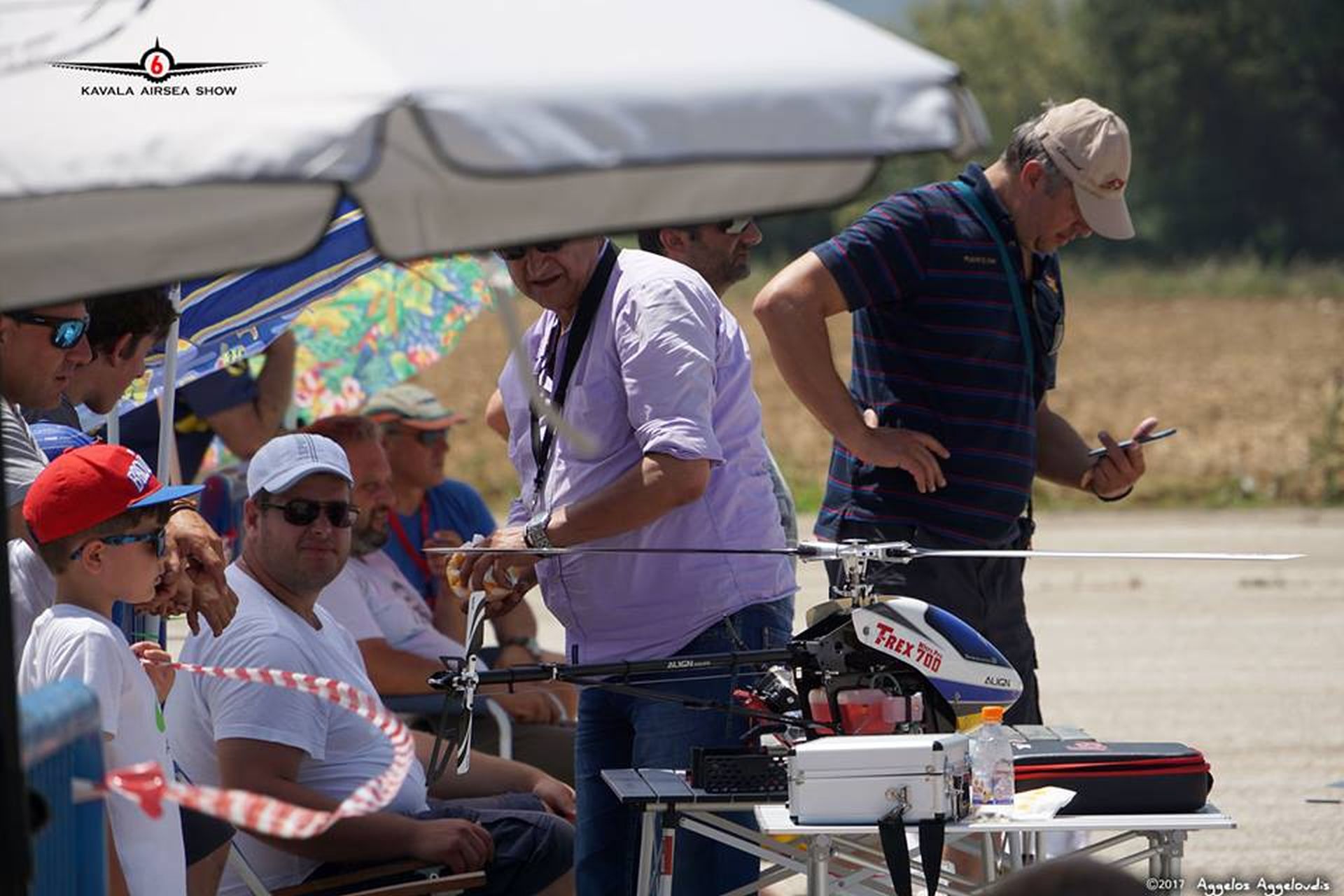 We heartly thank for the support and we wish all the best and safe landings to Colonel Pilot Mavridis.