Nitromethane is an organic compound with the chemical formula CH3NO2. It is the simplest organic nitro compound. It is a slightly viscous, highly polar liquid commonly used as a solvent in a variety of industrial applications such as in extractions, as a reaction medium, and as a cleaning solvent. As an intermediate in organic synthesis, it is used widely in the manufacture of pharmaceuticals, pesticides, explosives, fibers, and coatings. It also finds use as a highly potent racing fuel.

Nitromethane is used as a fuel in racing, particularly drag racing, to provide more power and it can be found in severall percentages in Rc fuels. The oxygen content of nitromethane enables it to burn with much less atmospheric oxygen in comparison to hydrocarbons such as gasoline: 4CH3NO2 + 3O2 → 4CO2 + 6H2O + 2N2 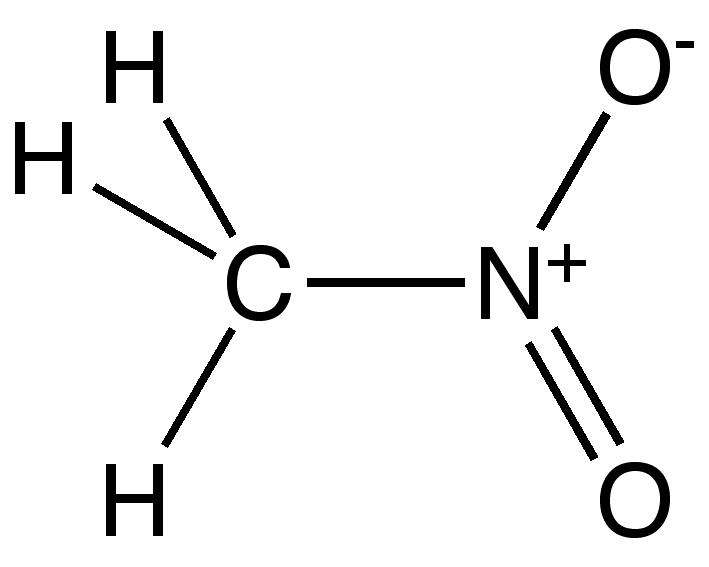 14.6 kg of air are required to burn one kg of gasoline, but only 1.7 kg of air for one kg of nitromethane. Since an engine’s cylinder can only contain a limited amount of air on each stroke, 8.7 times more nitromethane than gasoline can be burned in one stroke. 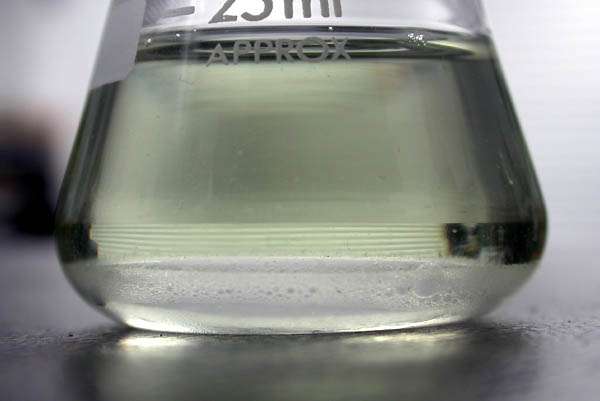 However, nitromethane has a lower energy density. Gasoline provides about 42-44 MJ/kg, nitromethane provides only 11.3 MJ/kg. This analysis indicates that nitromethane generates about 2.3 times the power of gasoline when combined with a given amount of oxygen. 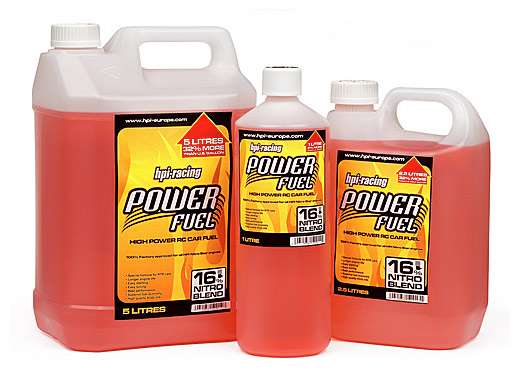 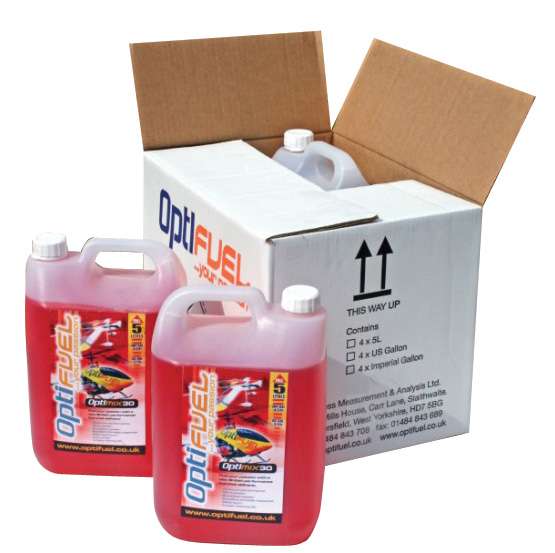 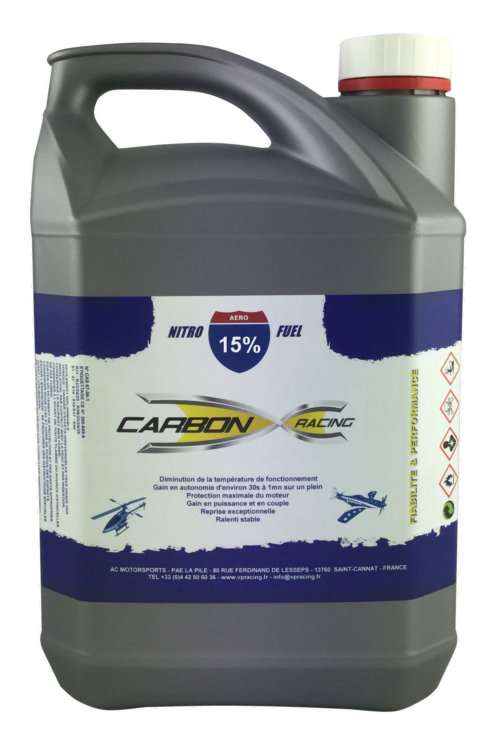 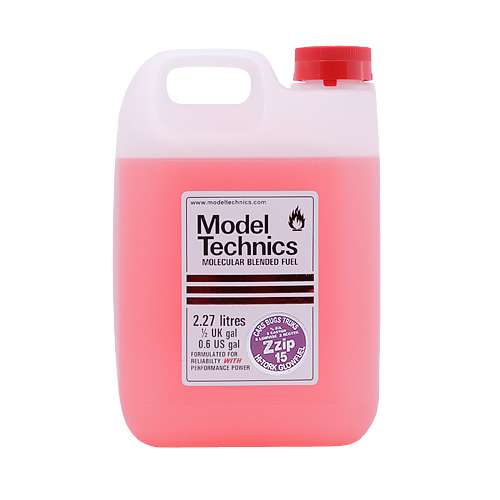 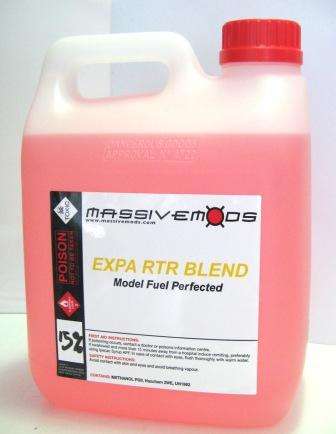 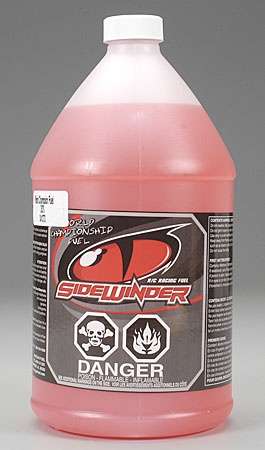 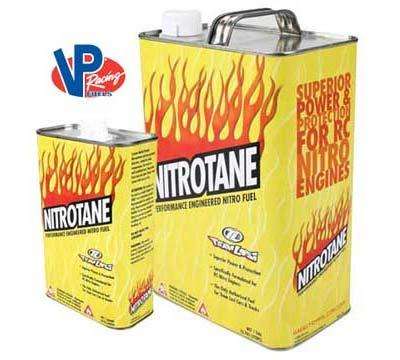 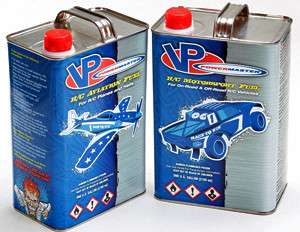 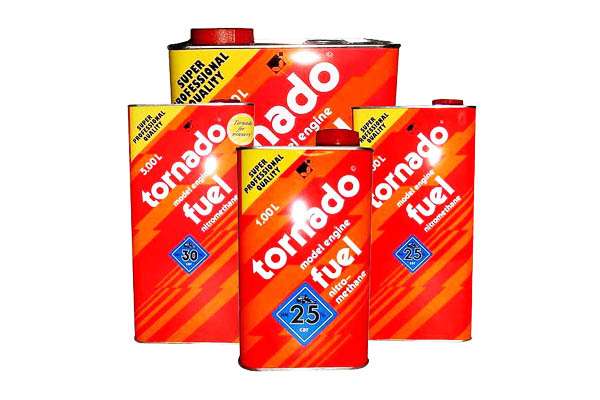 In model aircraft and car glow fuel, the primary ingredient is generally methanol with some nitromethane (0% to 65%, but rarely over 30% since nitromethane is expensive compared to methanol) and 10–20% lubricants (usually castor oil or a synthetic oil). Even moderate amounts of nitromethane tends to increase the power created by the engine (as the limiting factor is often the air intake) and make the engine easier to tune (adjust for the proper air/fuel ratio) properly. During combustion, this fuel produces a characteristic blue smoke. 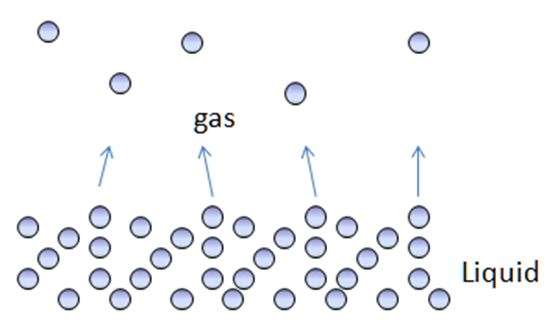 The high heat of vaporisation of 0.56 MJ/kg together with the high fuel flow provides significant cooling of the incoming charge (about twice that of methanol), resulting in reasonably low temperatures.

All model pilots have sensed the freezing cold on their fingers when fuel runs from the model’s refueling pipe. Nitro literally sucks the skin’s heat in order to evaporate.