At 2016, part of the 5th KAVALA AIR SEA SHOW was the re-activation of a WWI airstrip at Thasos island. From the same airstrip at WWI, Allied and Greek fighter aircrafts operated over the Eastern Macedonia and Thrace. 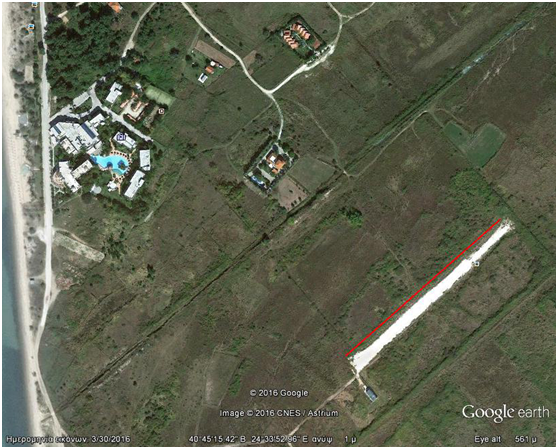 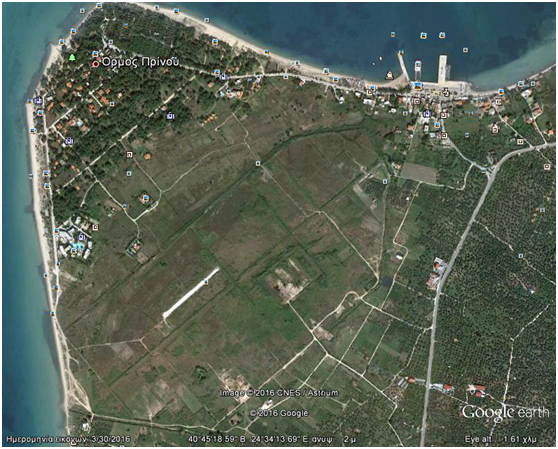 The airstrip came back to life by the personnel and equipment of the Hellenic Army’s 724 Combat Engineers Battalion. 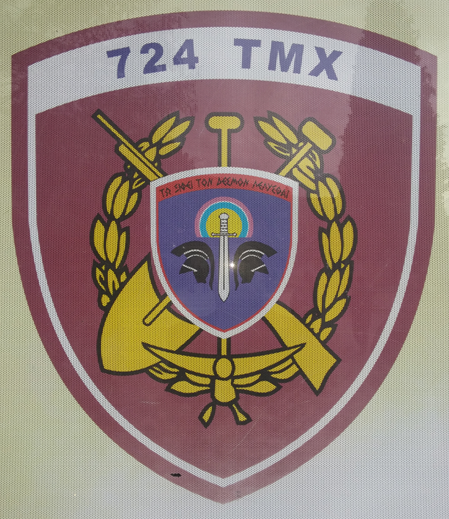 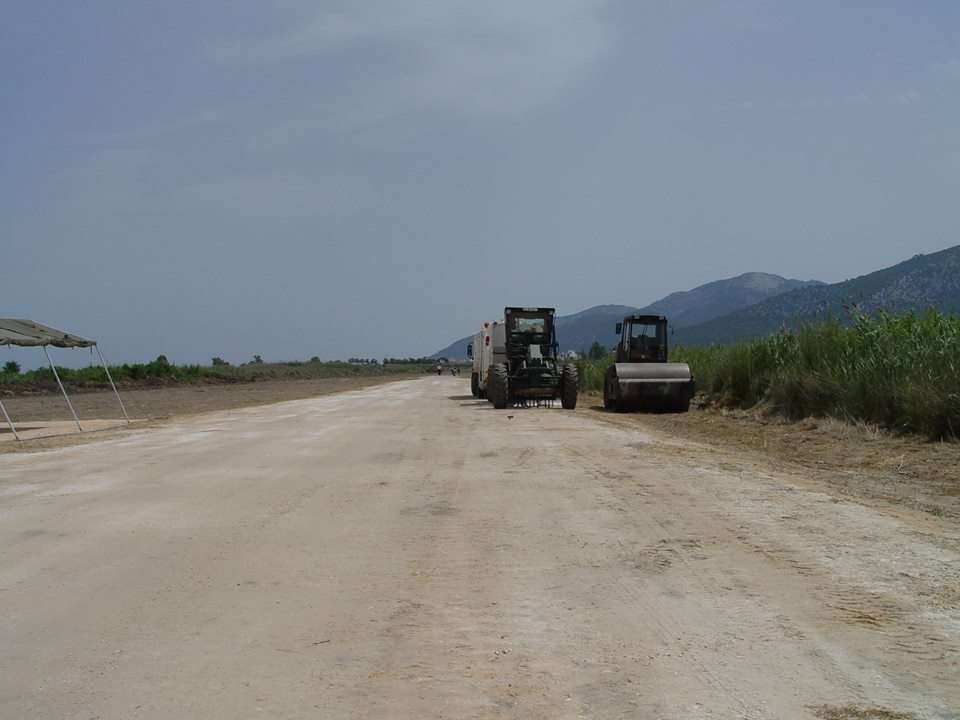 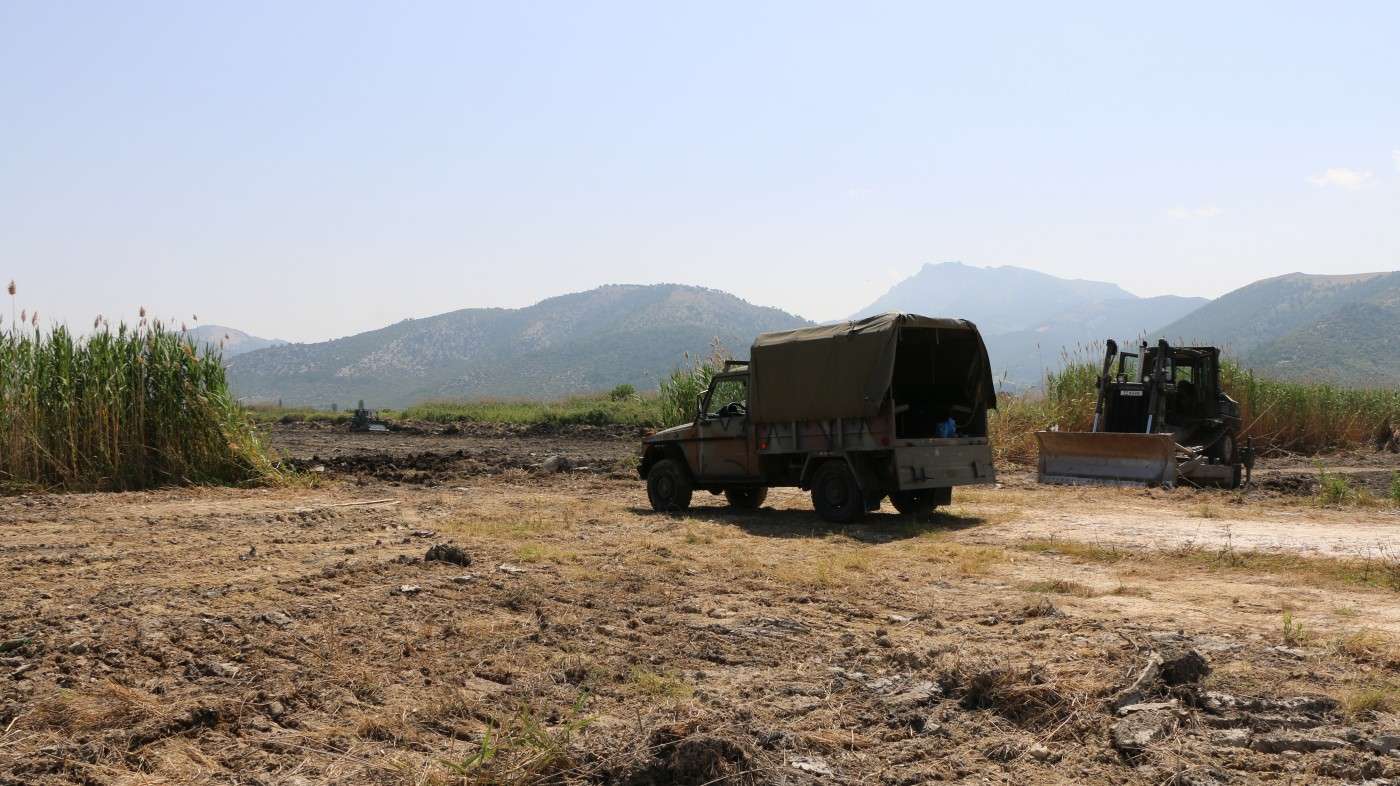 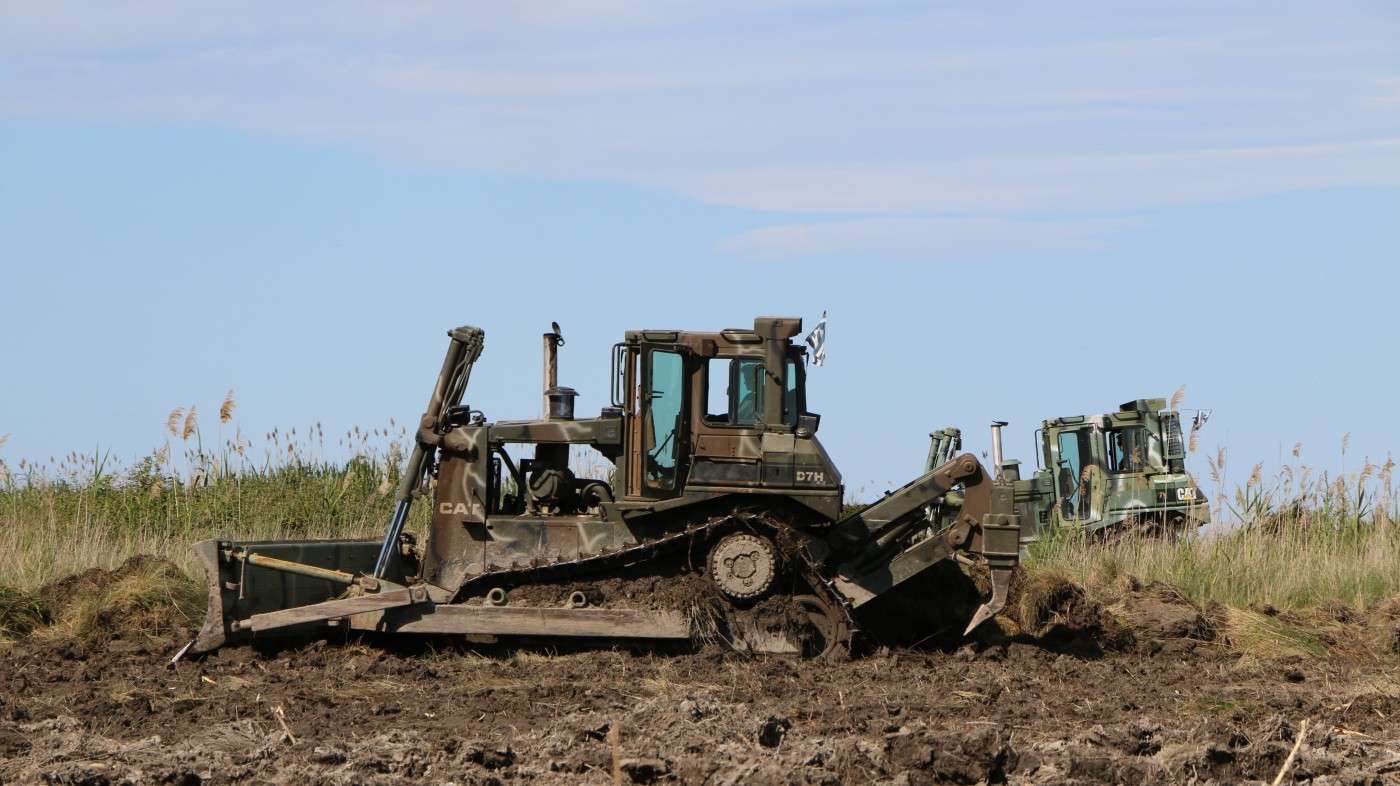 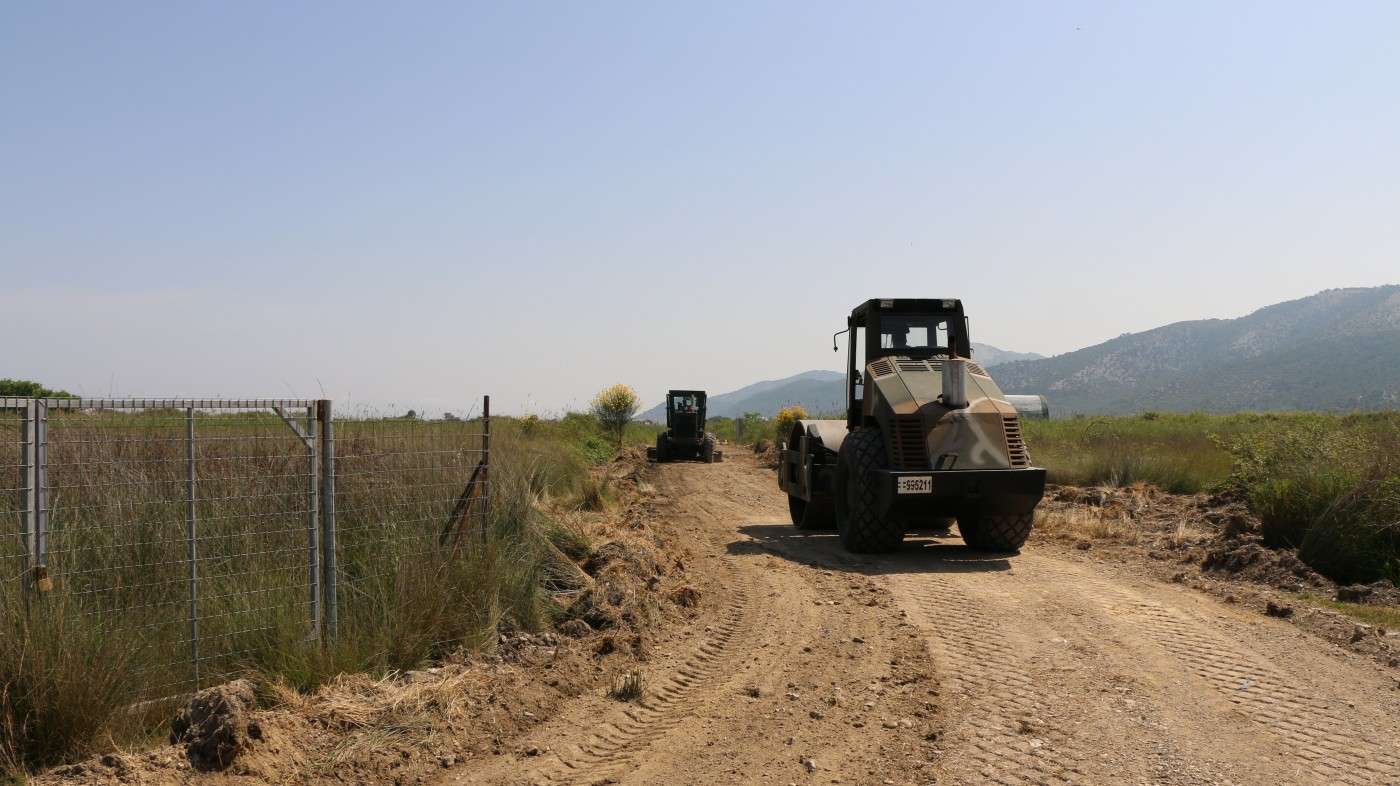 At 2016 during the 5th KAVALA AIR SEA SHOW a WWI Bristol Scout (replica) build and flown by David Bremner took-off for a single (due to strong winds) flight, as a tribute to David’s grandfather Donald Holden Bremner, a WWI pilot who operated with his Bristol Scout (type C) from the same airstrip 100 years ago! 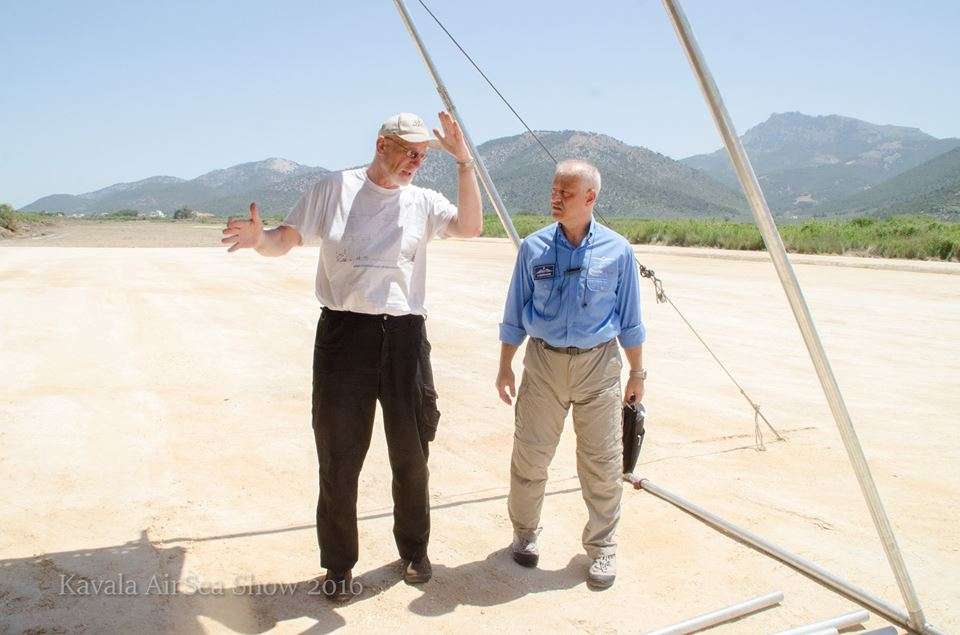 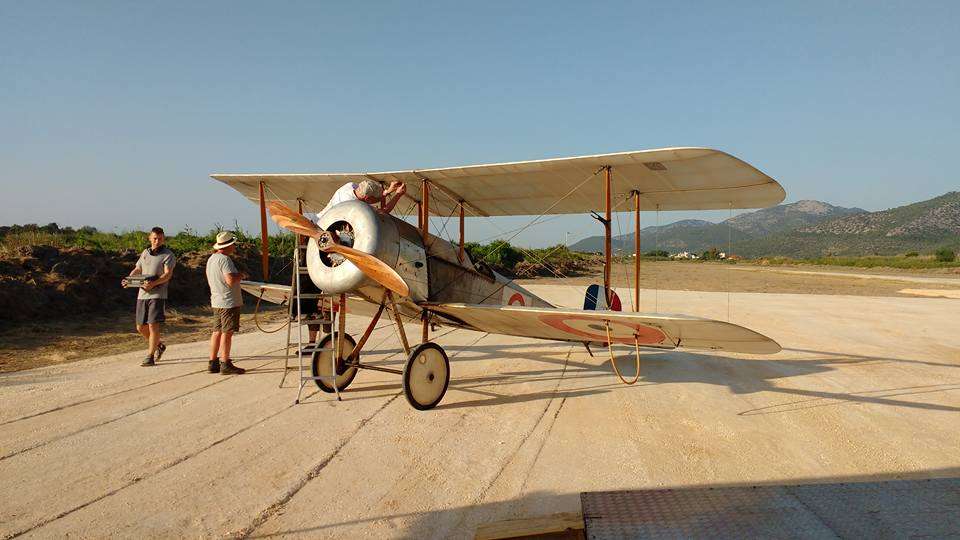 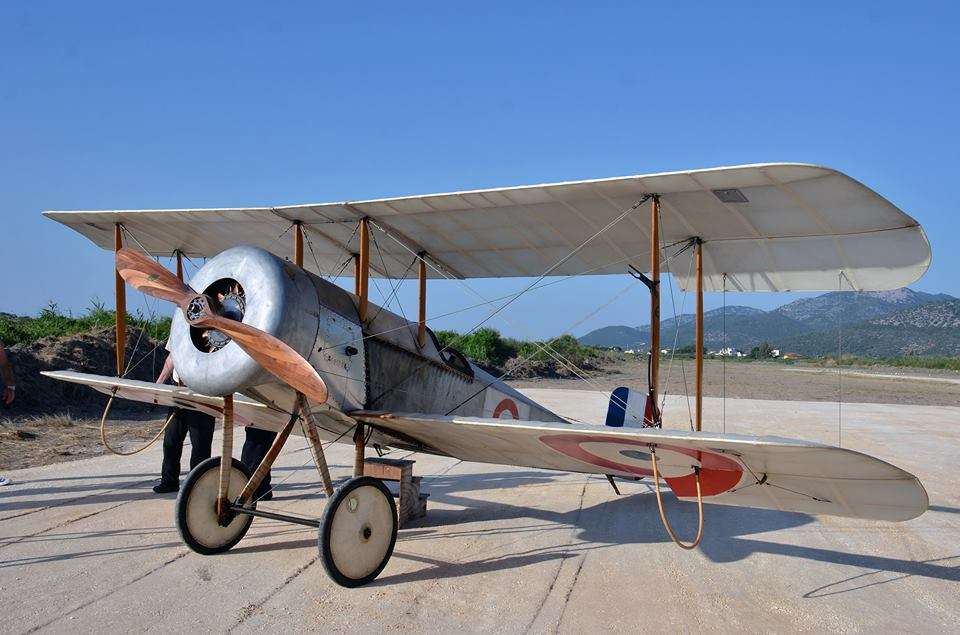 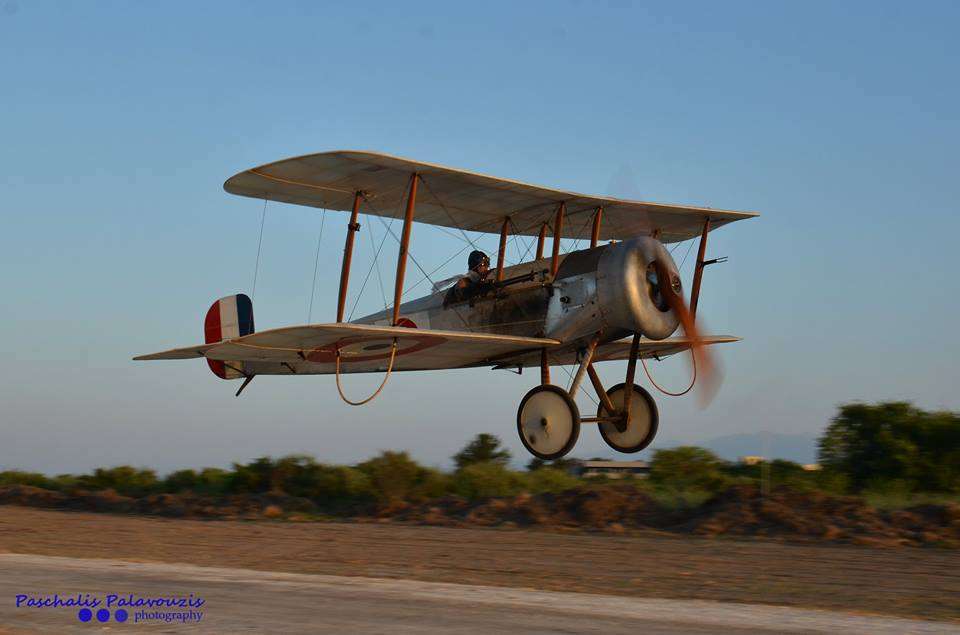 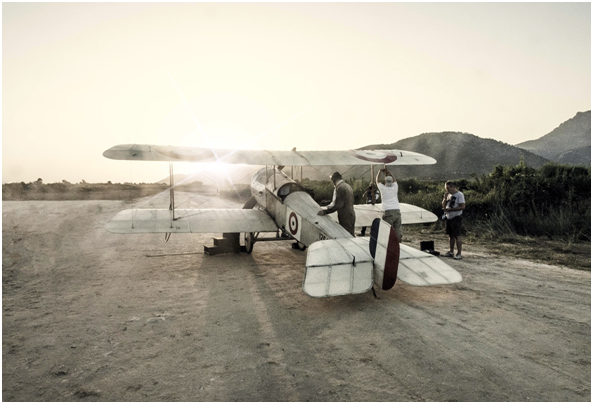 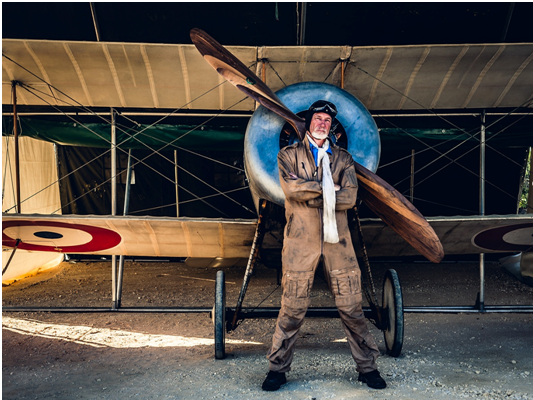 Details about David Bremner’s achievement and the astonishing history of his grandfather can be found at the following link:

The area at the time the engineers arrived was no less than a deserted field with dense vegetation totally unfit for such an action. Here comes the professionalism of the 724 Combat Engineers Battalion personnel which under the blazing sun transformed the abandoned area into an airstrip of 650m long and 100m wide, suitable for the fragile Bristol Scout.

Colonel (ret) Pilot Georgiadis Panagiotis the director of the KAVALA AIRSEA SHOW, proposed to honor the personnel of the 724 Combat Engineers battalion in a modest ceremony as a token of respect for their hard work and contribution to the successful  conduct of the 5th KAVALA AIR SEA SHOW.  With that in mind today December the 28th 2017, Dimitris our chief engineer escorted Colonel Georgiadis to the home base of the 724.  After a warm welcome by the Battalion’s Commander and before the actual ceremony, we had the opportunity to visit the relatively small but remarkably equipped and organized museum stationed in one of the unit’s barracks. 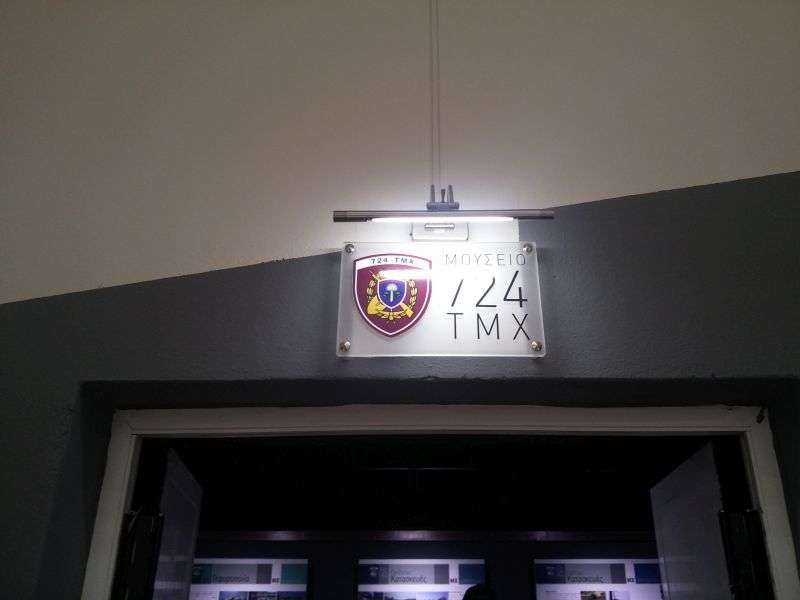 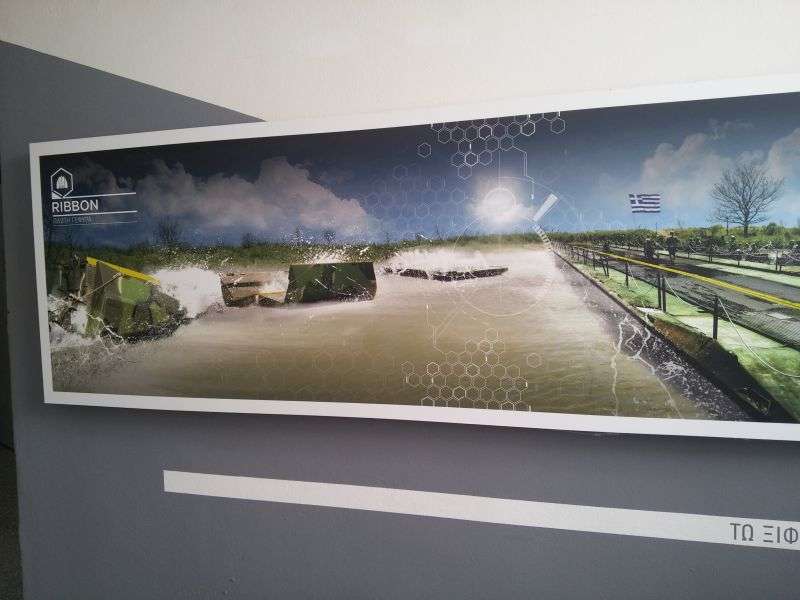 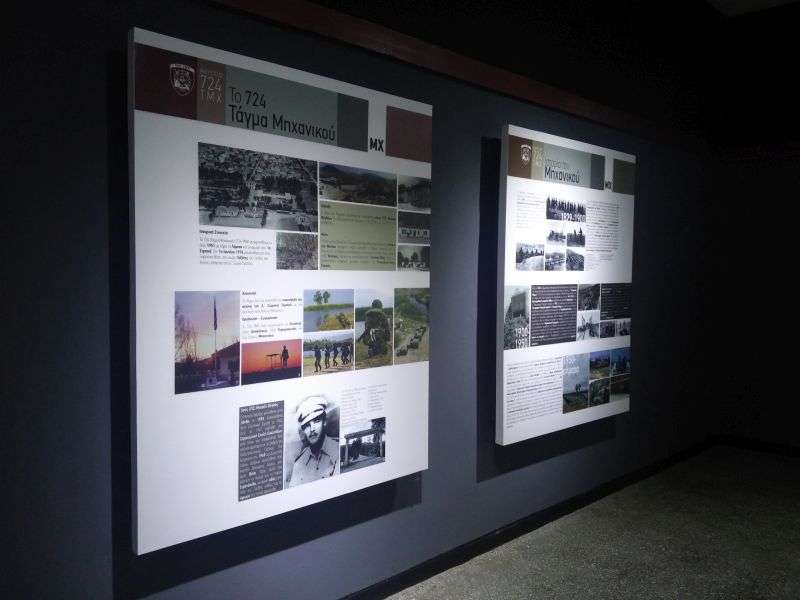 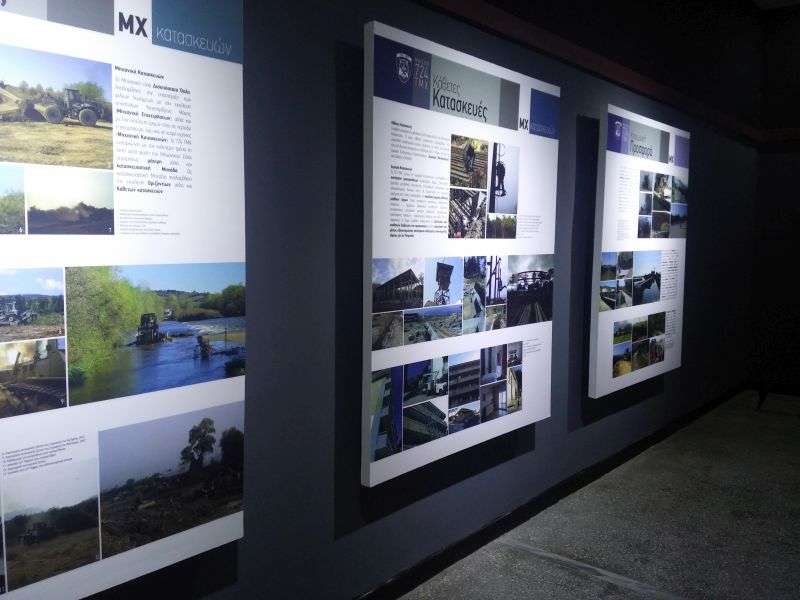 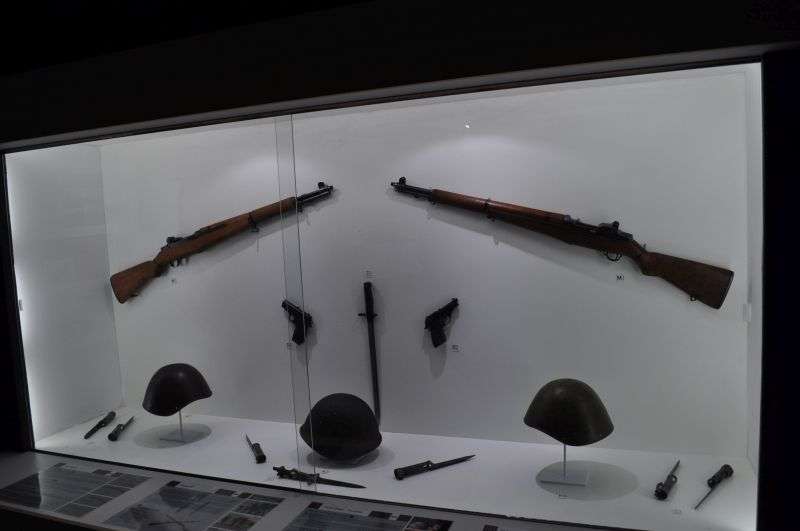 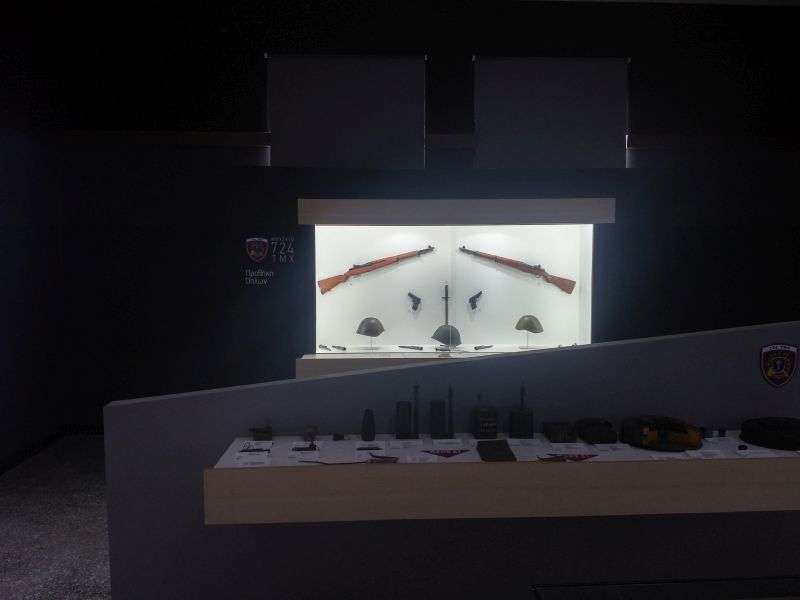 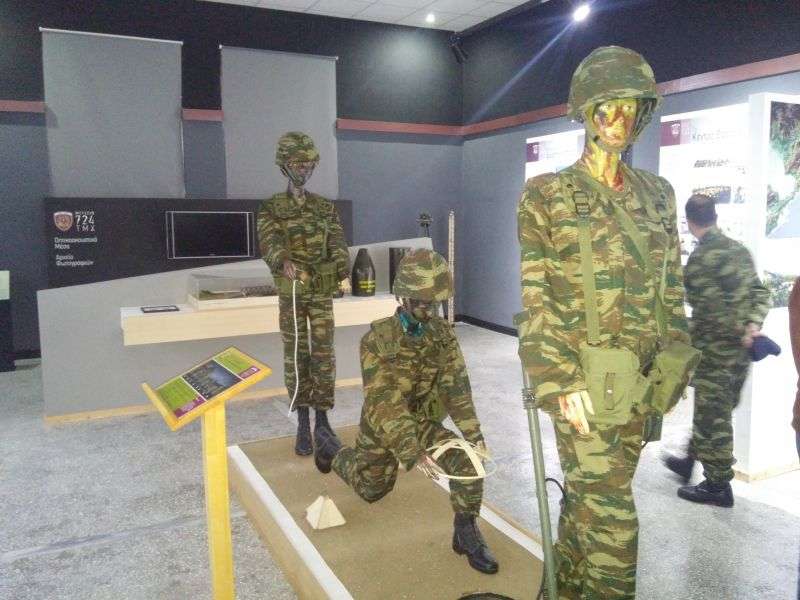 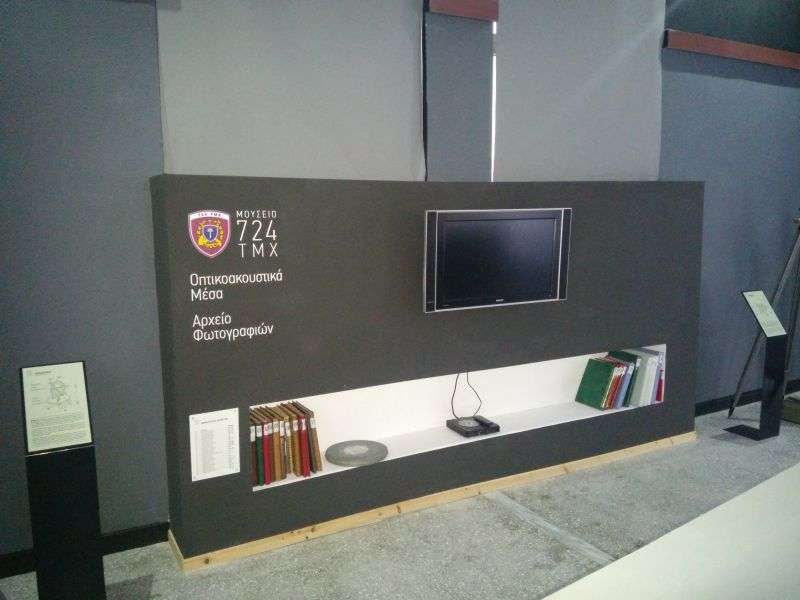 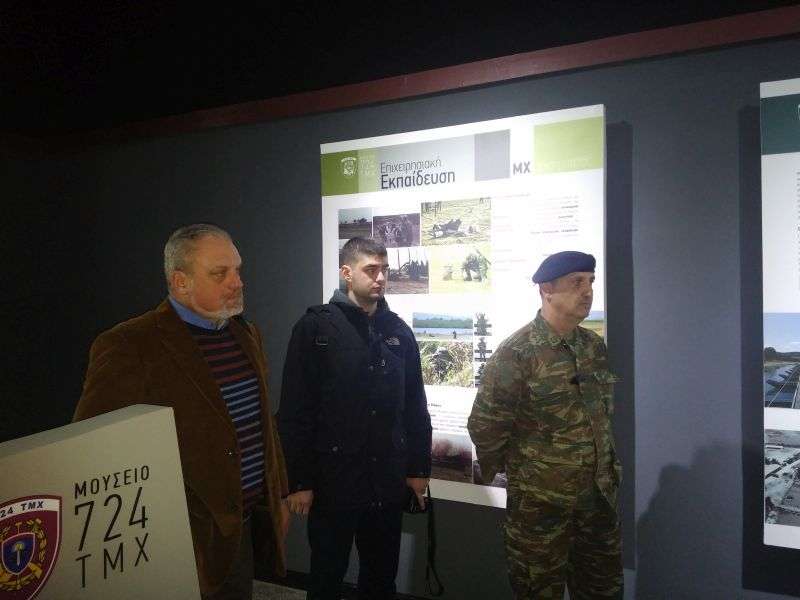 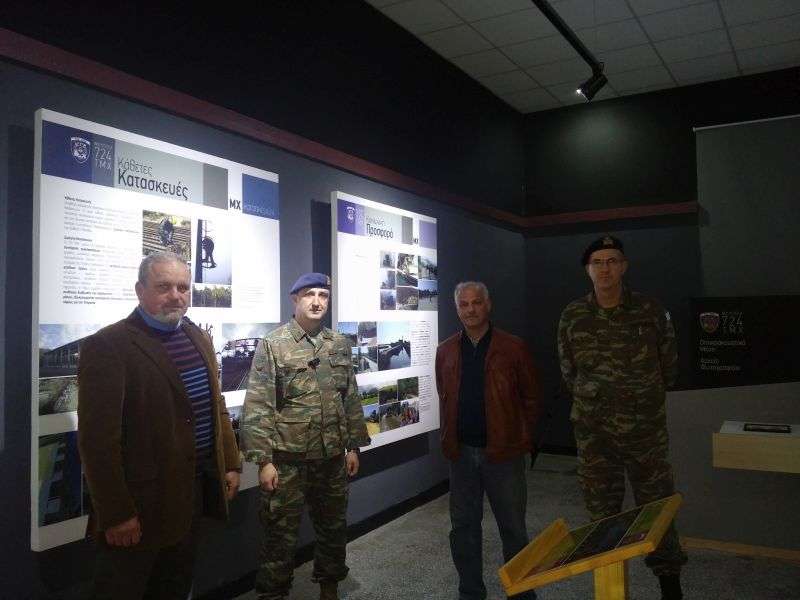 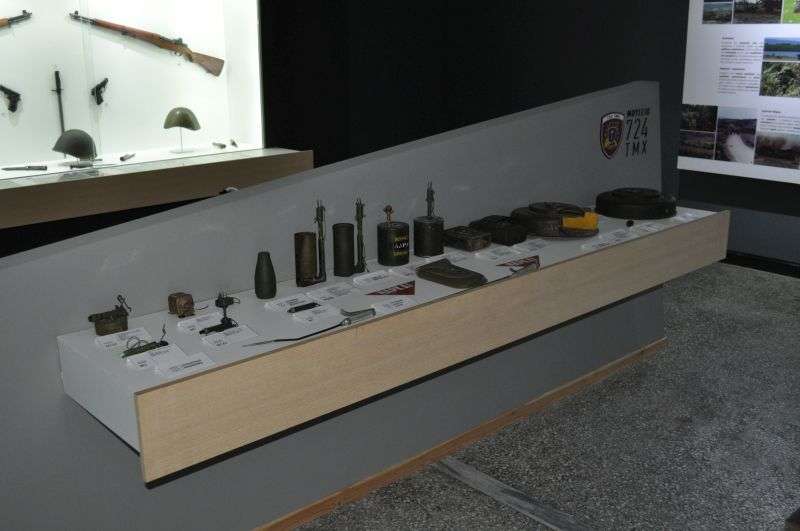 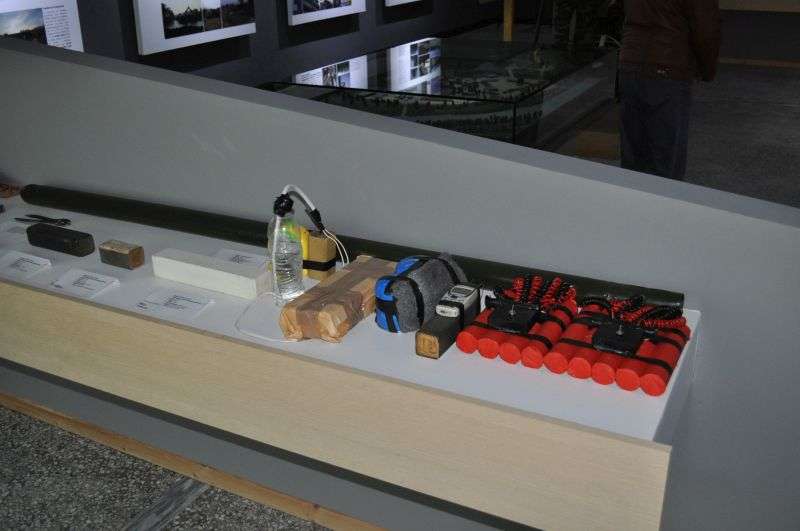 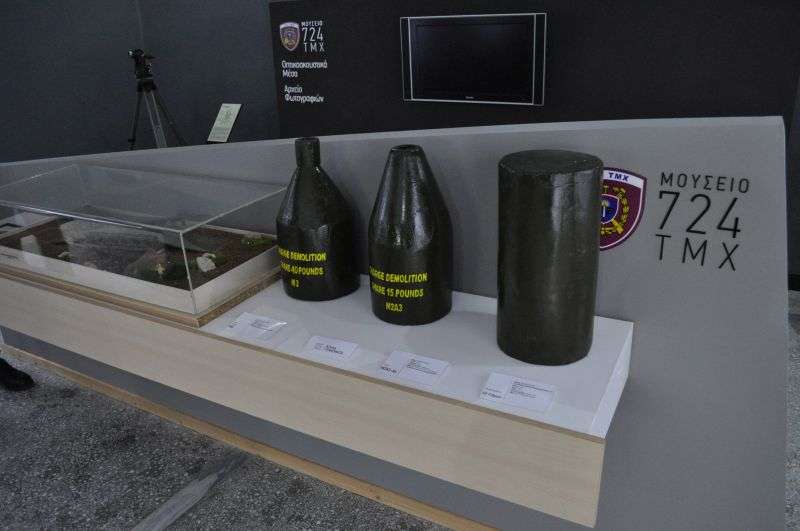 As a result of the tour in the most interesting (size wise) museum, a decision was made by the Battalion’s Commander to add a new panel with photos from the re-activation of the WWI airstrip in the island of Thasos and to include at the electronic media of the museum the DVD of the documentary ΄΄ BRISTOL SCOUT, REBUILDING HISTORY΄΄ which was created by the famous director Stephen Saunders.

The short visit ended with a humble ceremony at the Battalion’s Officer’s mess, where Colonel Georgiadis gave a short but comprehensive speech pointing the historical points of Thasos based operations during WWI and emphasized the most valuable contribution of the Battalion to the re- activation of the airstrip. A set of wine bottles specially created for the KAVALA AIRSEA SHOW by the Nico Lazaridi Winery was offered by Colonel Georgiadis to the Battalion’s Commander as a remembrance of our visit. 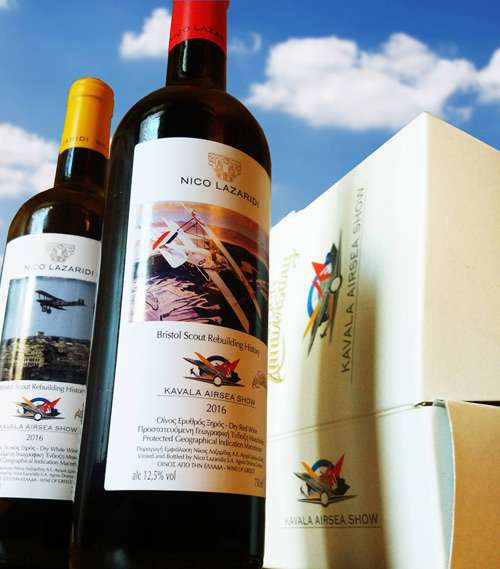 Before our departure and return to the city of KAVALA, a commemorative group photo was taken in front of the Battalion’s headquarters. 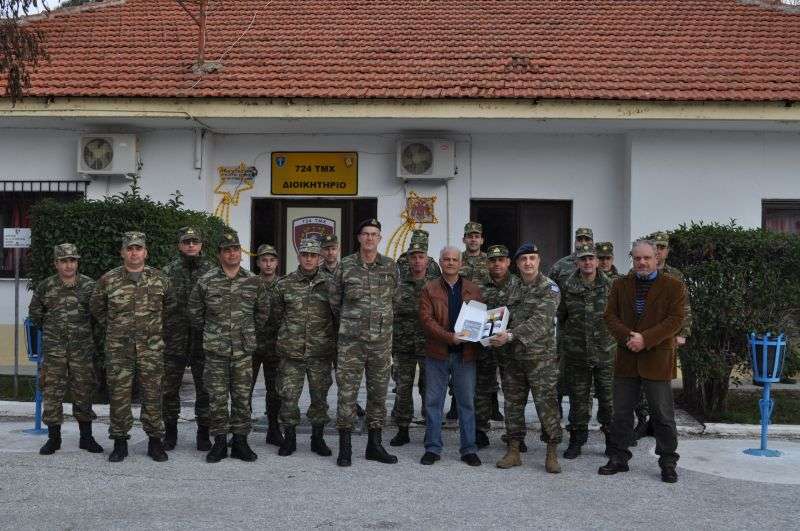 We returned home with the best of memories from the welcome, the acceptance and the feeling of the effectiveness that the personnel of the 724 Combat Engineer’s Battalion emits. 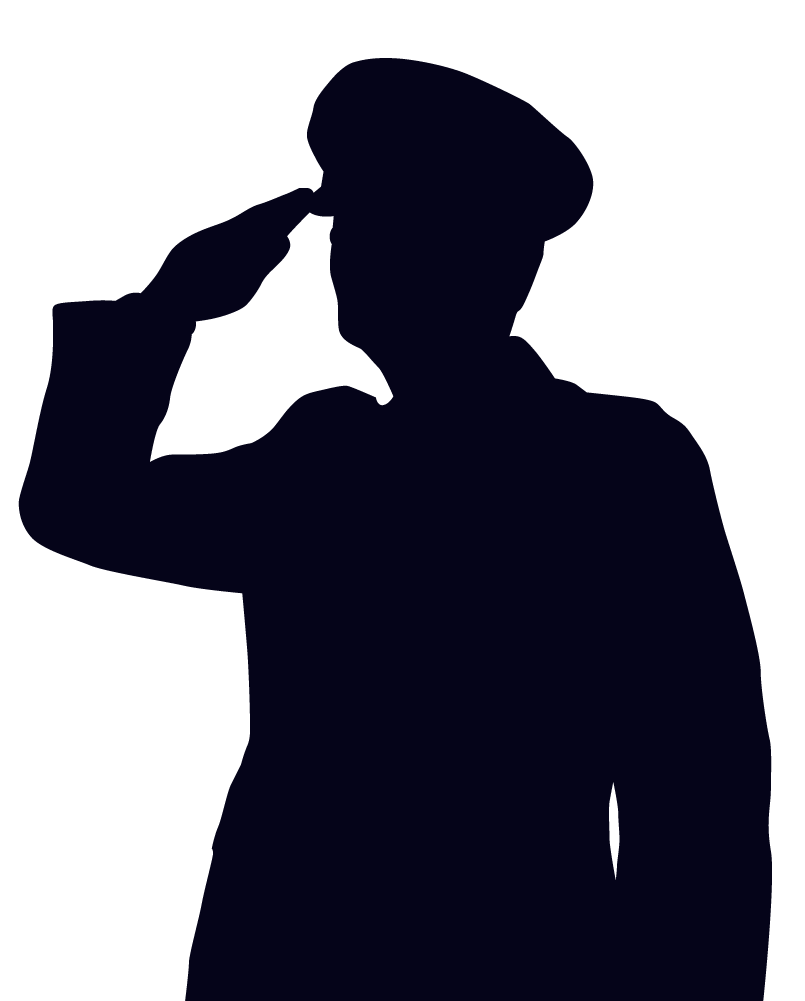