The most common articles about Rc airplanes handling, refer to the use of control surfaces when the model is on the air either at take-off, flying or landing. 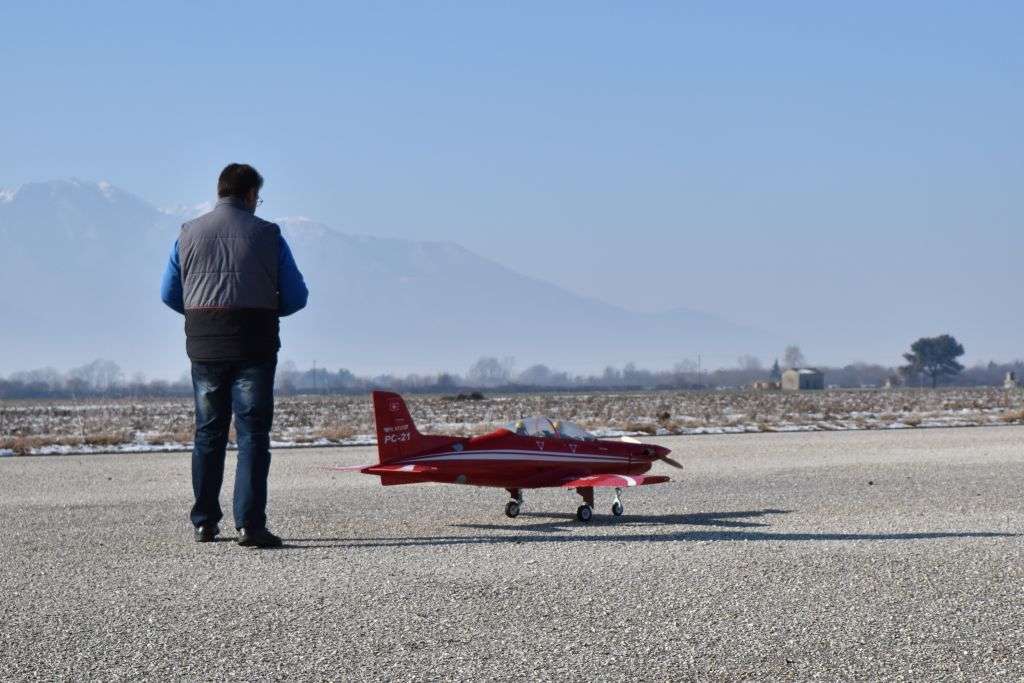 How about the ground handling and its tricks in order to avoid situations like these!

There is no problem when there is absence of strong or side wing which varies depending on the field you are flying from. Here are some basic guides about taxiing depending on the type of your aircraft’s landing gear configuration i.e tail-dragger or tricycle (nose wheel).

Elevator at the UP position. 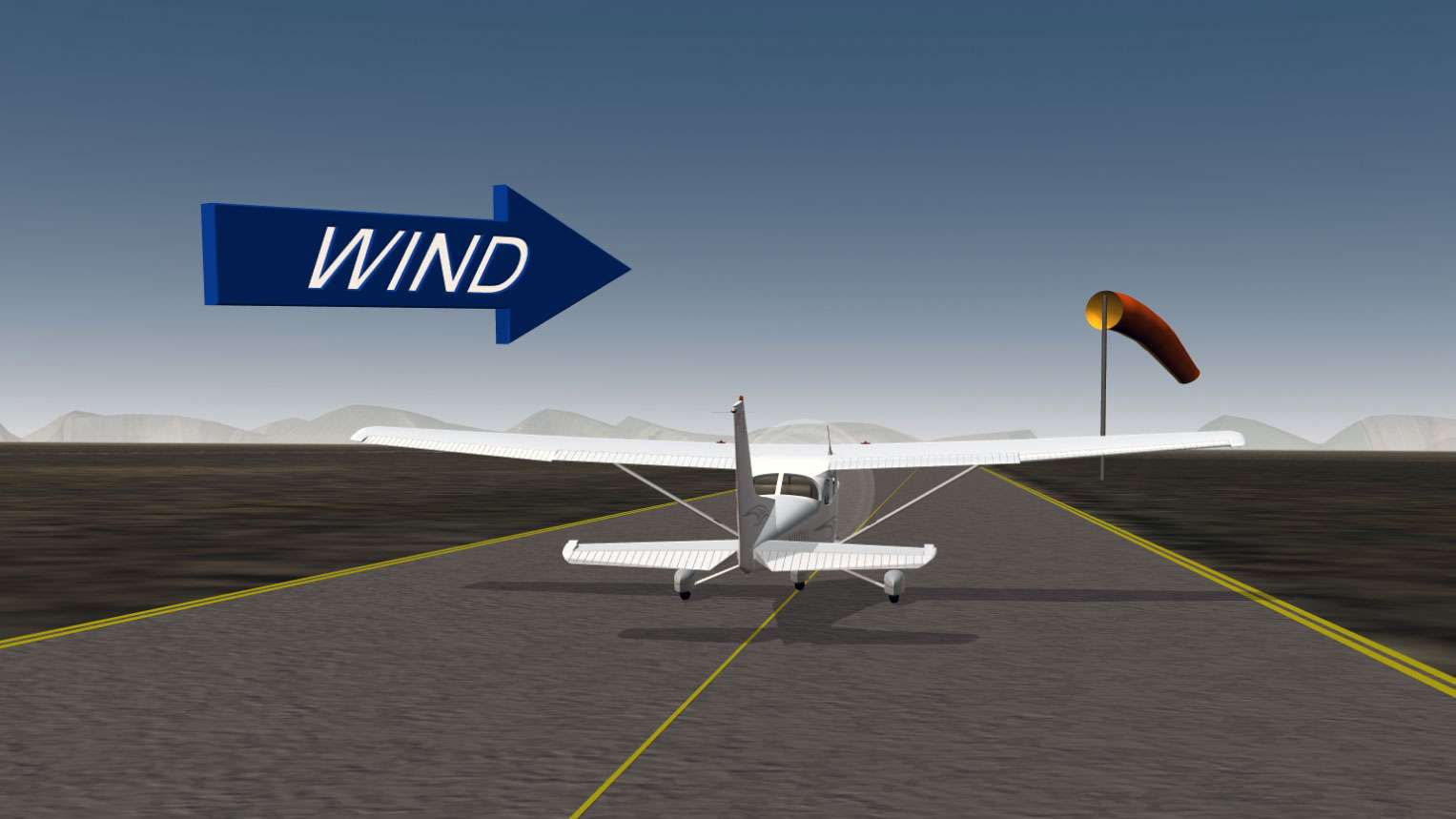 Elevator at the DOWN position. In this case if the wind is not strong, be extra careful to keep the engine’s revs to as low as possible in order to avoid lifting the tail by the wind generated by the propeller.

In case of crosswind then the appliance of AILERONS and RUDDER is necessary. 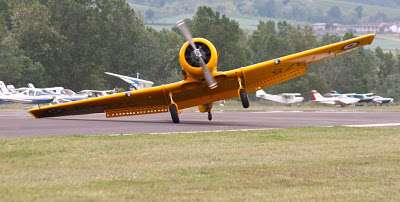 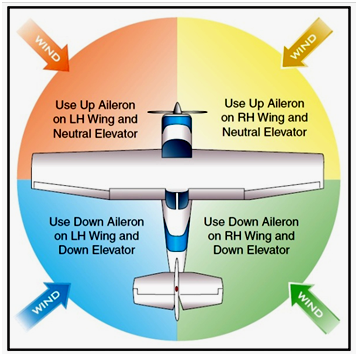 The same taxiing techniques apply with one exception which is the use of the ELEVATOR. It remains in the NEUTRAL position or slightly to the DOWN position to increase the nose wheel effect. 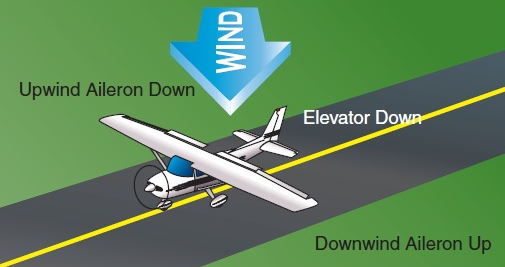 In both cases keep the model’s speed low and avoid over react.

Practice a lot and get to know your model’s ground handling characteristics before you attempt the first take off and landing. 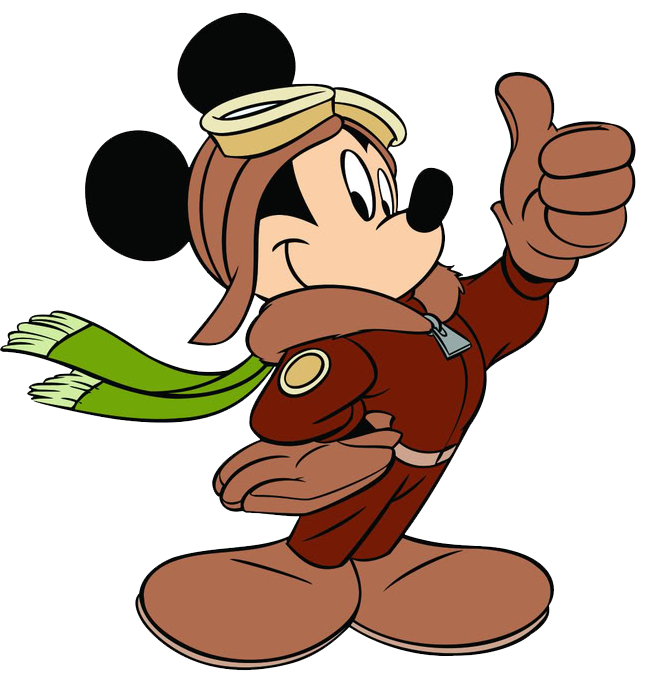