From Sea to Land, transformation of a Beaver 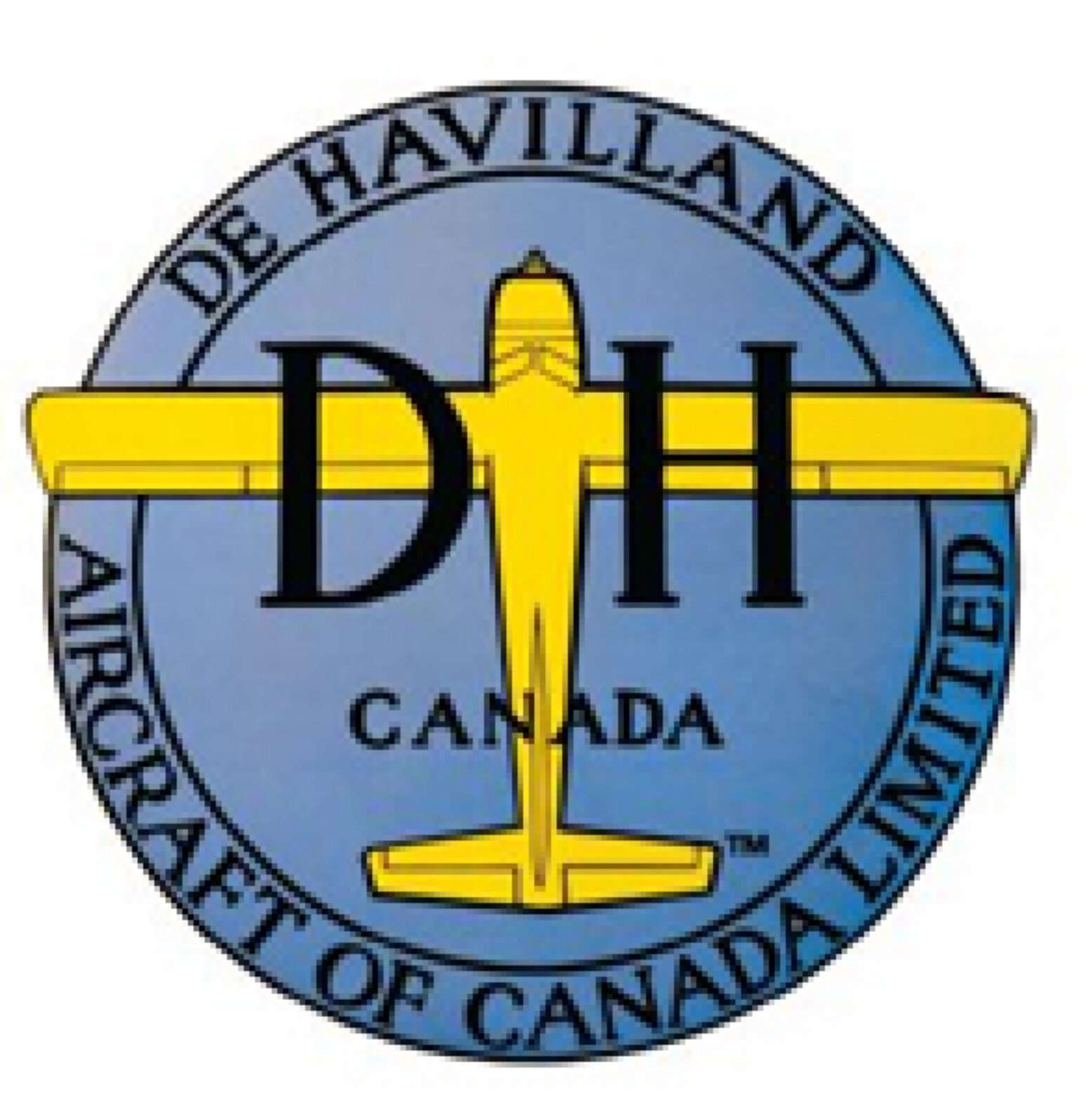 It has been primarily operated as a bush plane and has been used for wide variety of utility roles, such as cargo and passenger hauling, aerial application (crop dusting and aerial topdressing) and civil aviation duties. In addition to its use in civilian operations, the Beaver has been widely adopted by several armed forces as a utility aircraft, among them the Hellenic Army which operated this type of aircraft from 1956 up to 1975. 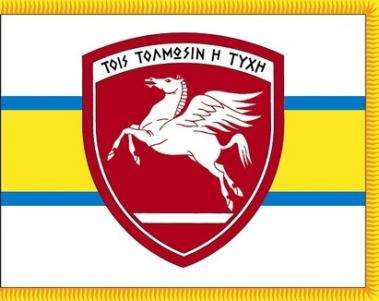 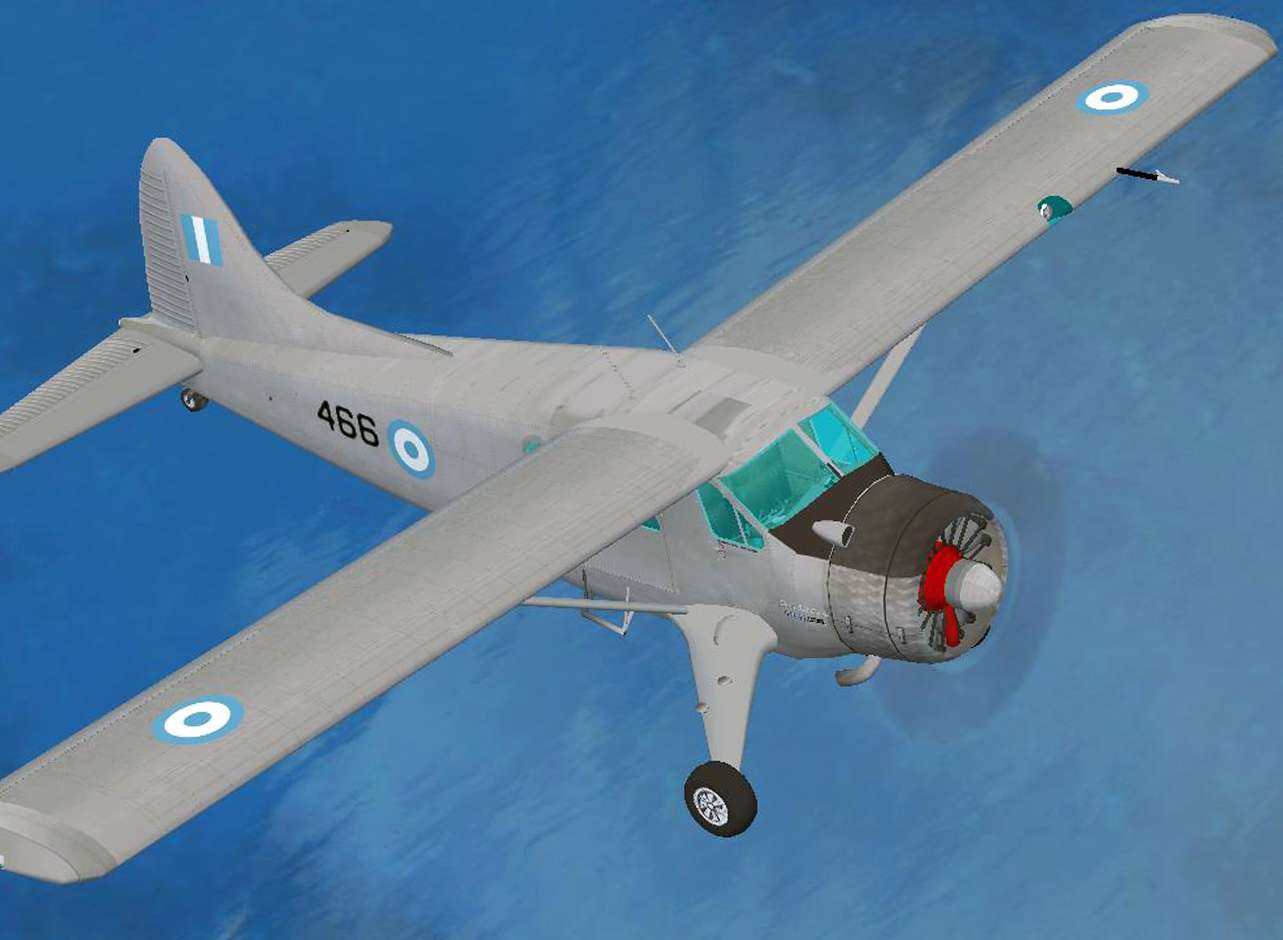 As a tribute of respect to the history of the Beaver, an ESM model holds a prominent position in the Team’s hangar.

The aircraft’s specs as given by ESM are:

Prop recommendation: 2 or 3 blade. 3-blade is preferred for water

It was at first assembled and flown as a hydroplane equipped with fiber glass floats. After numerous flights over the sea and a nearby lake, it was time for the trusted old friend to transform itself to the land operated version. 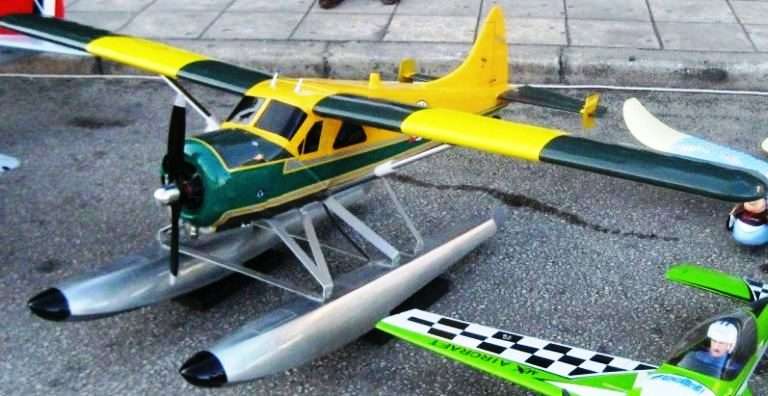 First step the changeover between floats and landing gear. 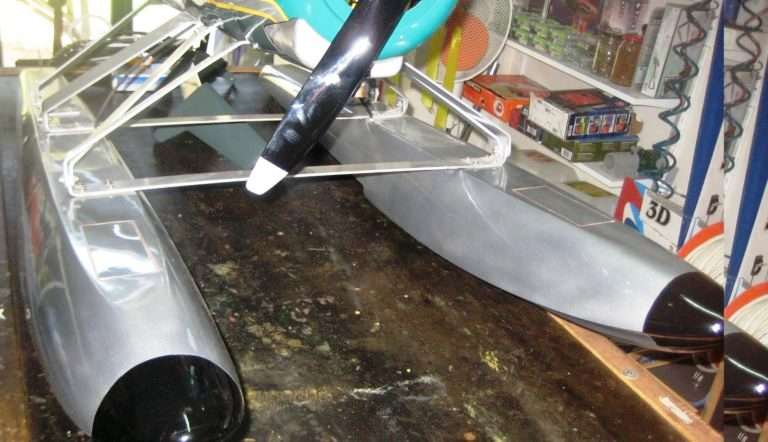 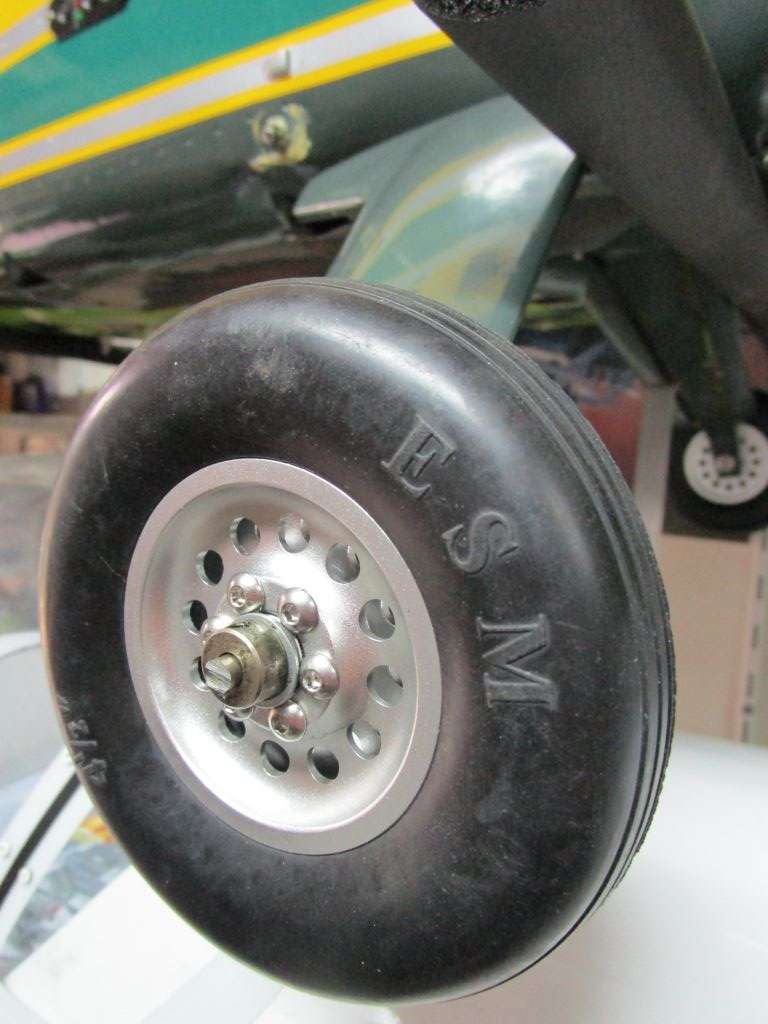 Followed by the installation of a new gas tank along with new tygon tubes. 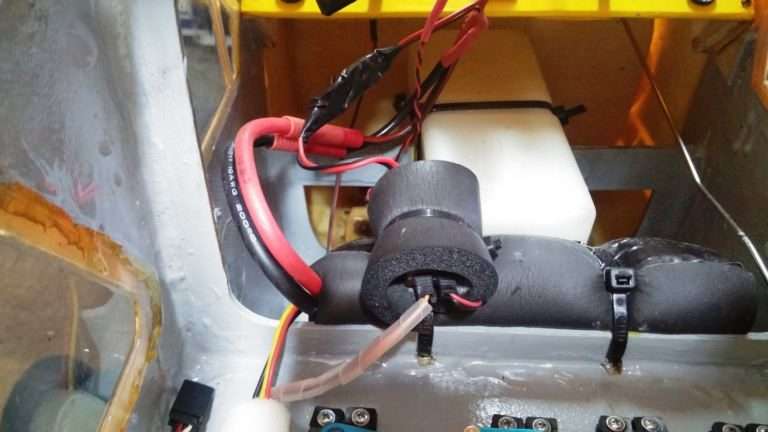 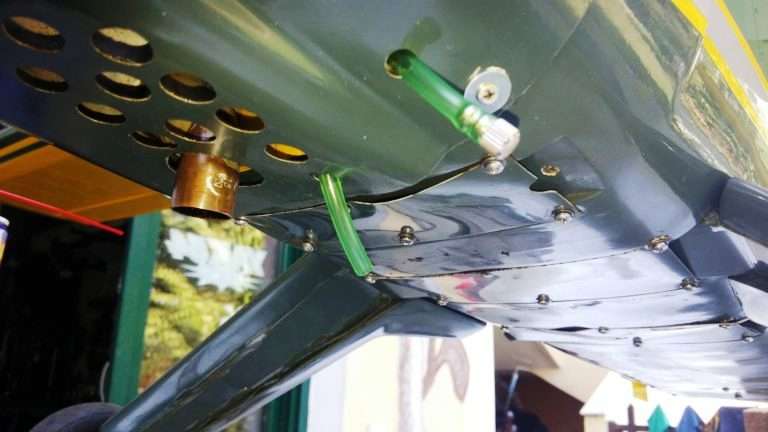 The pull-pull system of the rudder received new steel cables and the Hitec servo arms (except that of the engine throttle) were switched to aluminum for extra strength and durability. 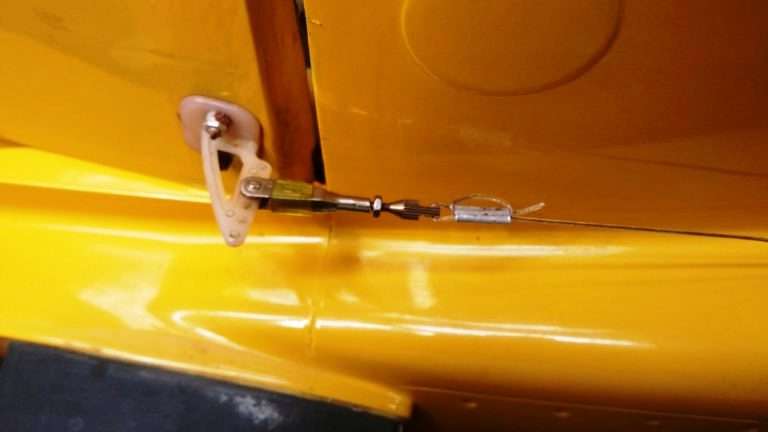 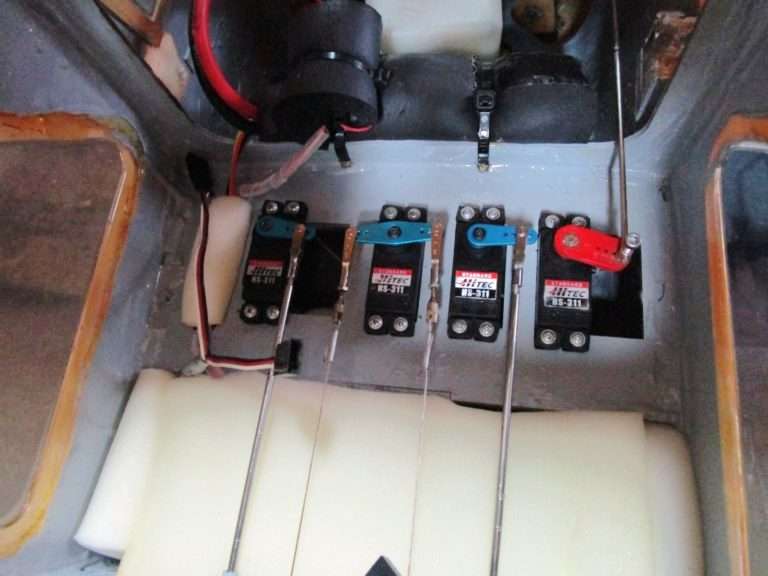 The tail wheel axis received fresh grease and the same happened with the main landing gear. 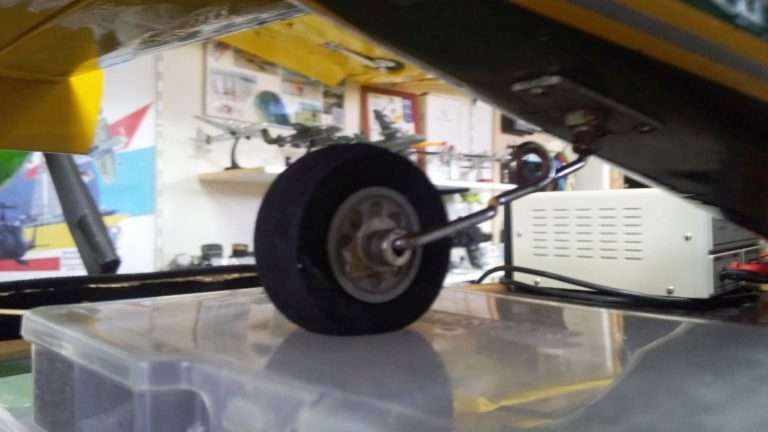 A new 3300 mAh Lipo battery was installed to support the ignition needs, controlled by a Rcxl kill switch. 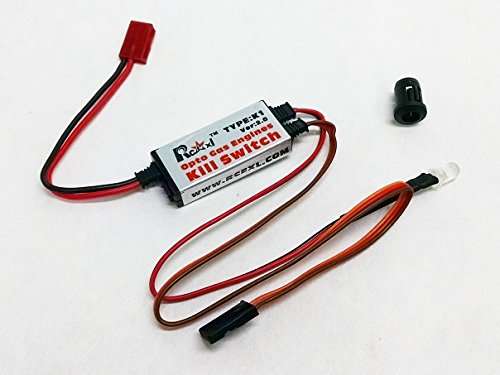 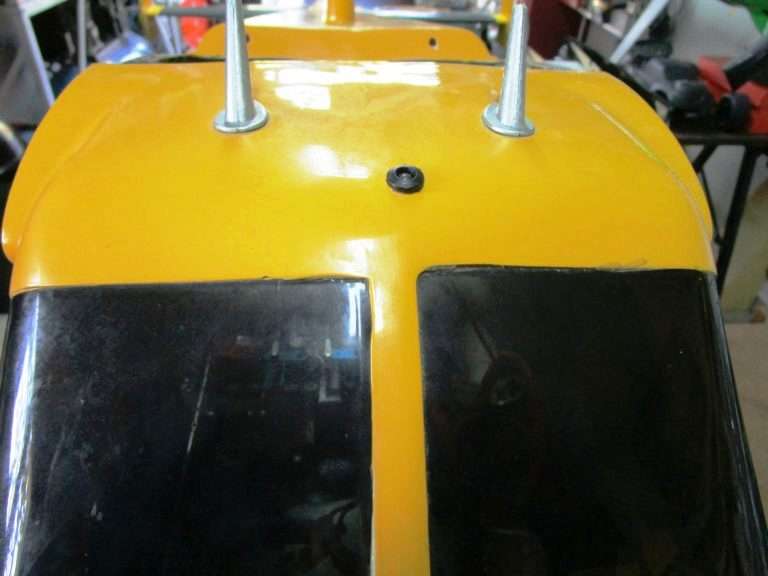 A PowerBox Evolution system receives the commands from the 7 channel Hitec receiver and manages everything on the aircraft, powered by a 2800 Mah PowerBox Lipo battery. 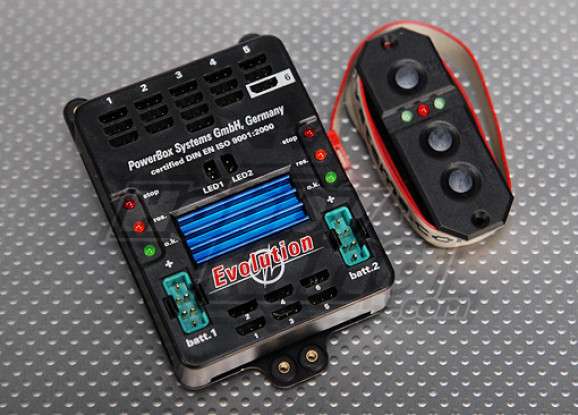 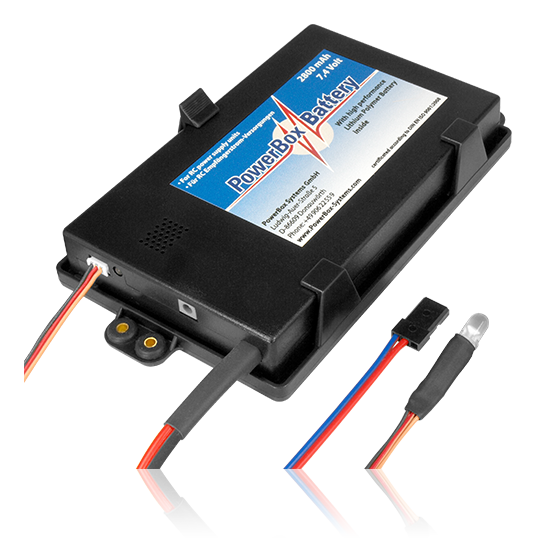 In front of the firewall the 35cc Mvvs Gas engine went through general check up and static run, in order to recheck and refine the carburetor’s adjustments which was disassembled and cleaned beforehand. 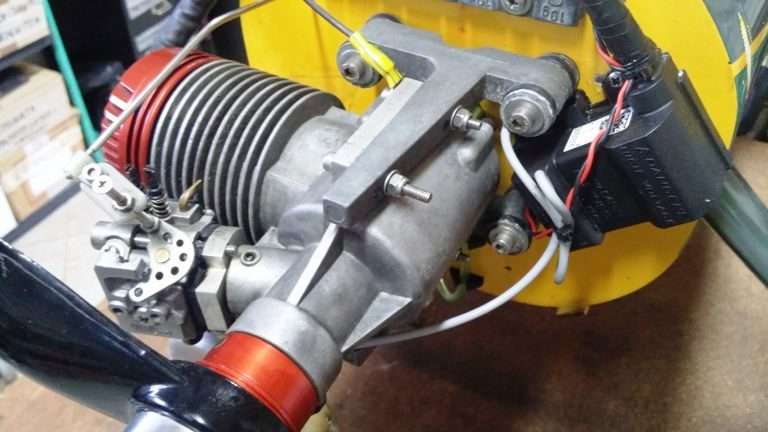 Numerous servo installation bolts as long as wings joiners, were replaced with new ones because beyond all the post flight maintenance, corrosion in small extent was present. 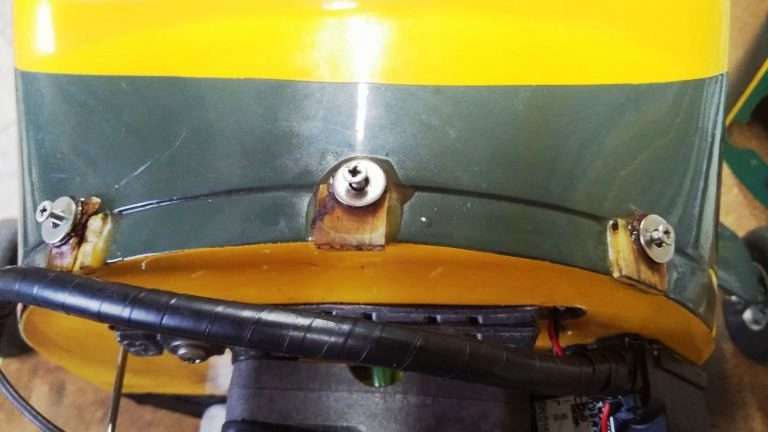 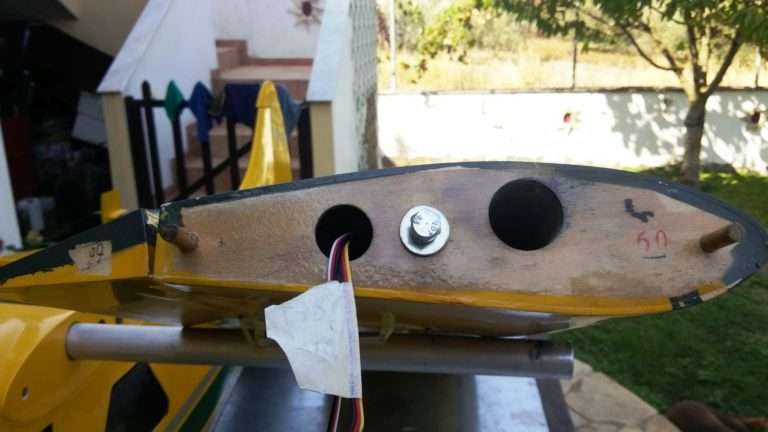 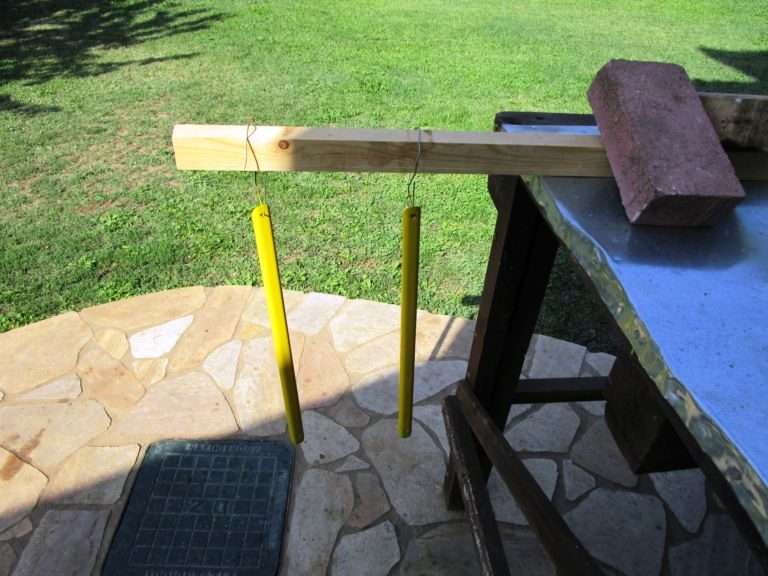 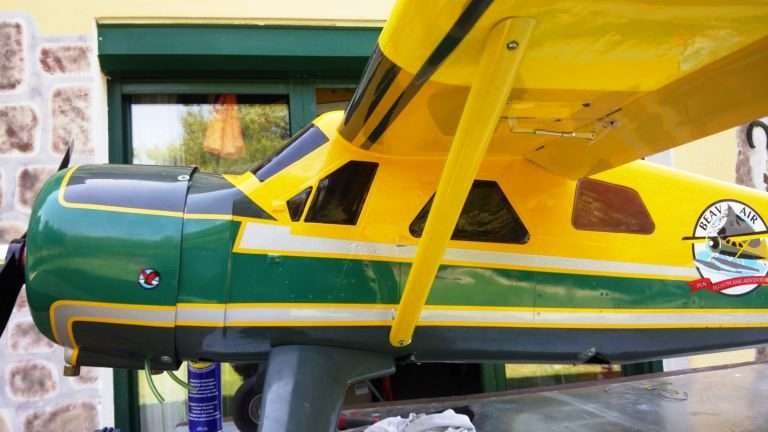 Servo cables were rechecked and servo leads were rejoined after being sprayed with contact spray.

Final step the looks! Because the fuselage is made of iron-free fiberglass, ironing was focused on the wings and horizontal stabilizer. 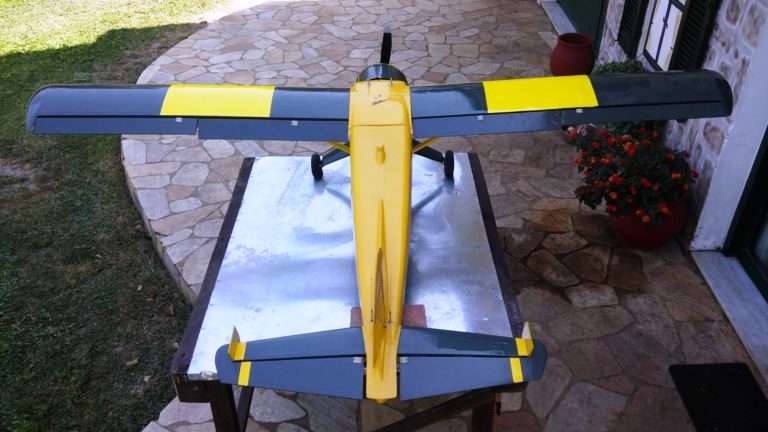 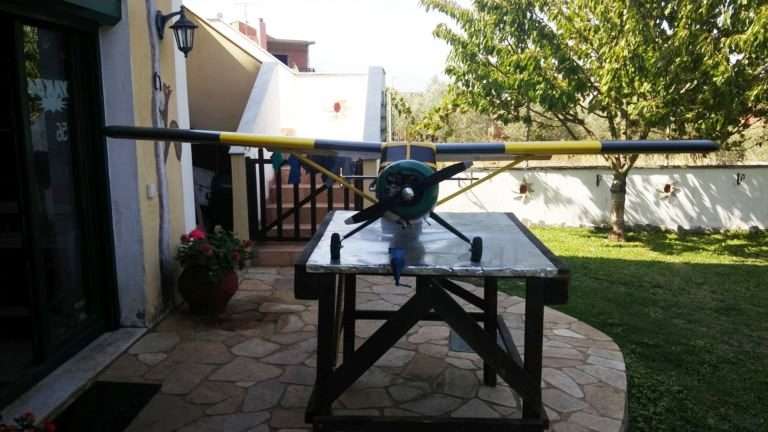 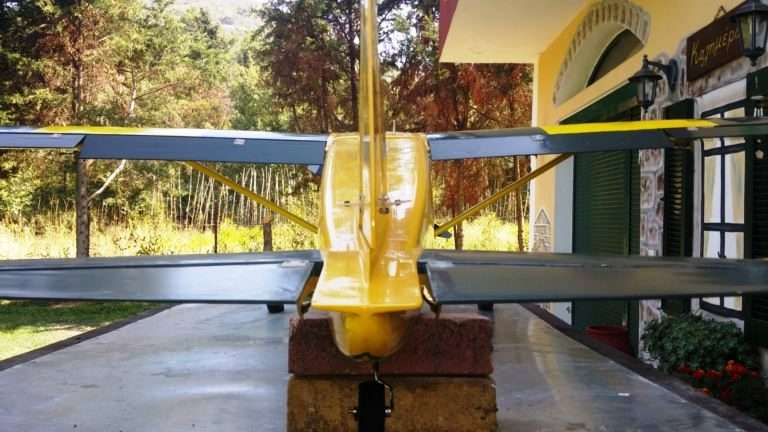 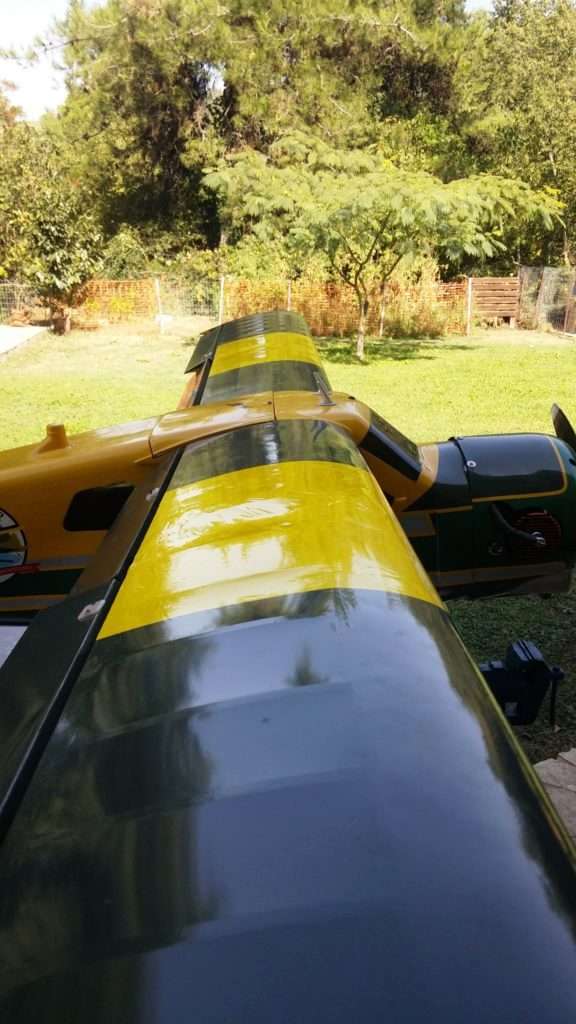 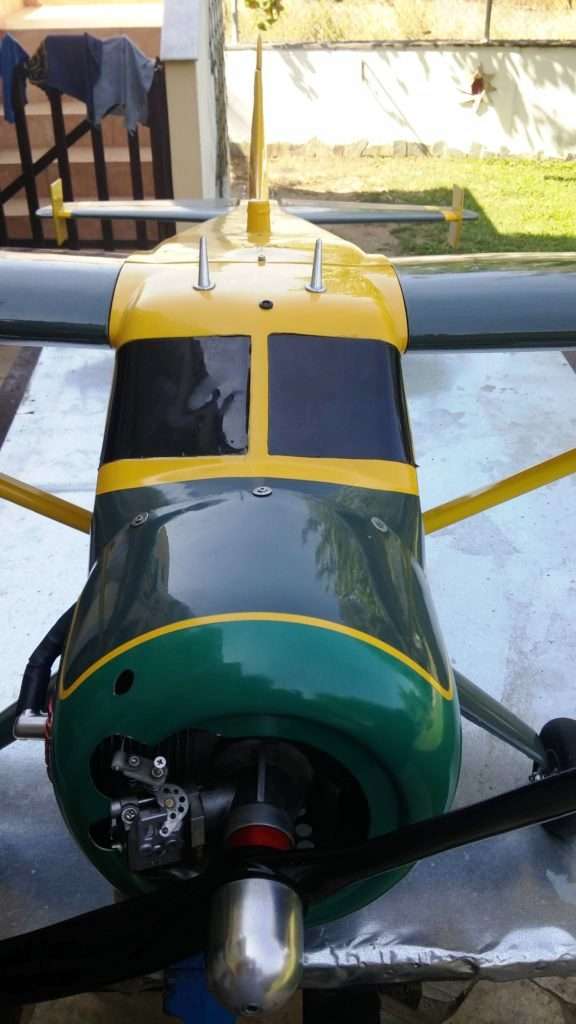 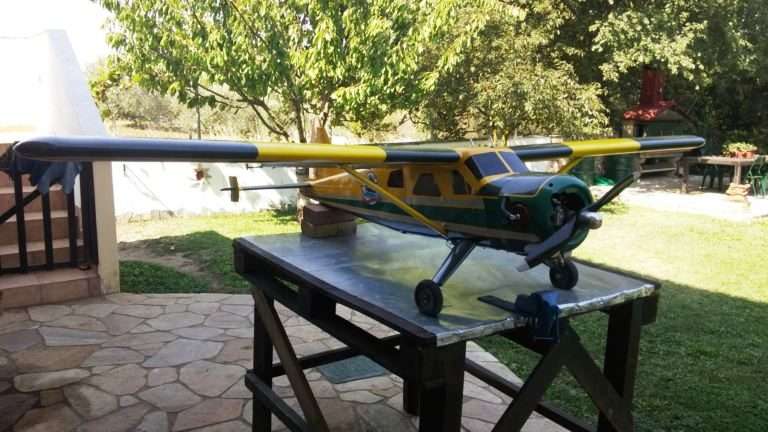 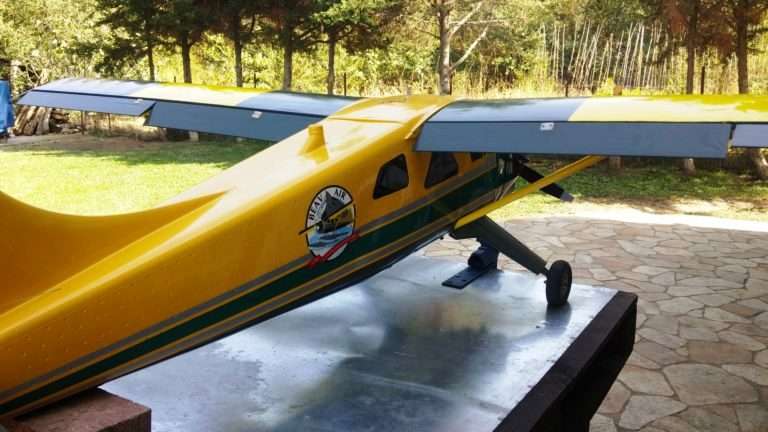 A visit to our base airfield of Amygdaleonas next Sunday will validate the transformation!! 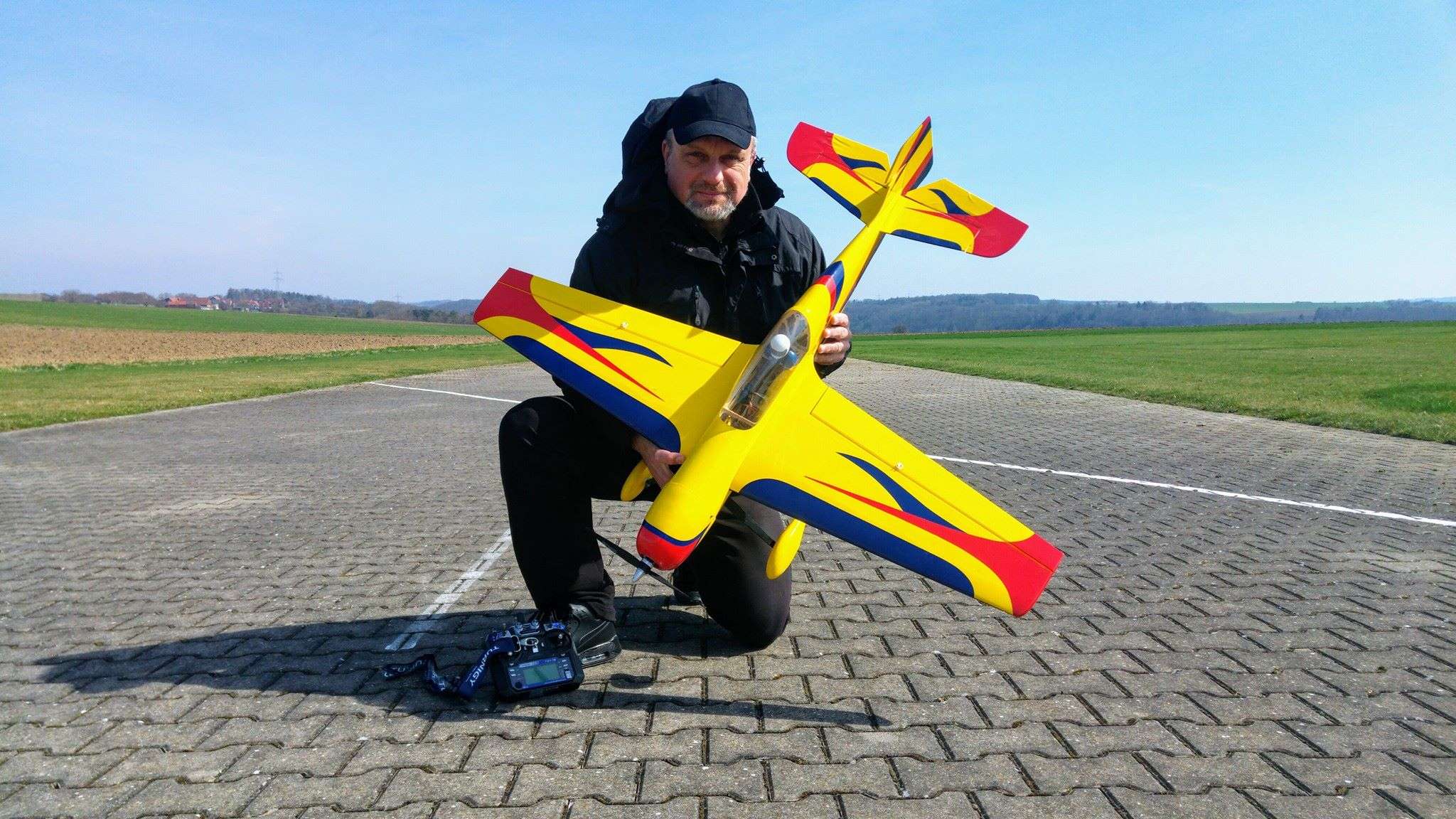 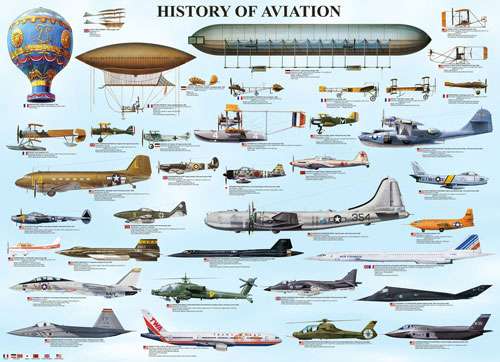