There is no doubt that soon, the parts needed by someone who is also active in RC modeling will soon be ‘printed’ rather than ordered from a supplier in too many cases. Let’s look at some examples of the last few years that are also major milestone achievements for digital printing requirements.

General Electric engineers created and even presented something exciting seven years ago: a small jet engine with the most advanced next-gen manufacturing. The use of reflectors derived from professional 3D printing machines was already then starting to become a realistic prospect. It was a technology for manufacturing 3D objects “…by melting metal powder layer upon layer”. Yes, an engine for models that even ran at 33,000 rotations per minute and had already shown signs of life! 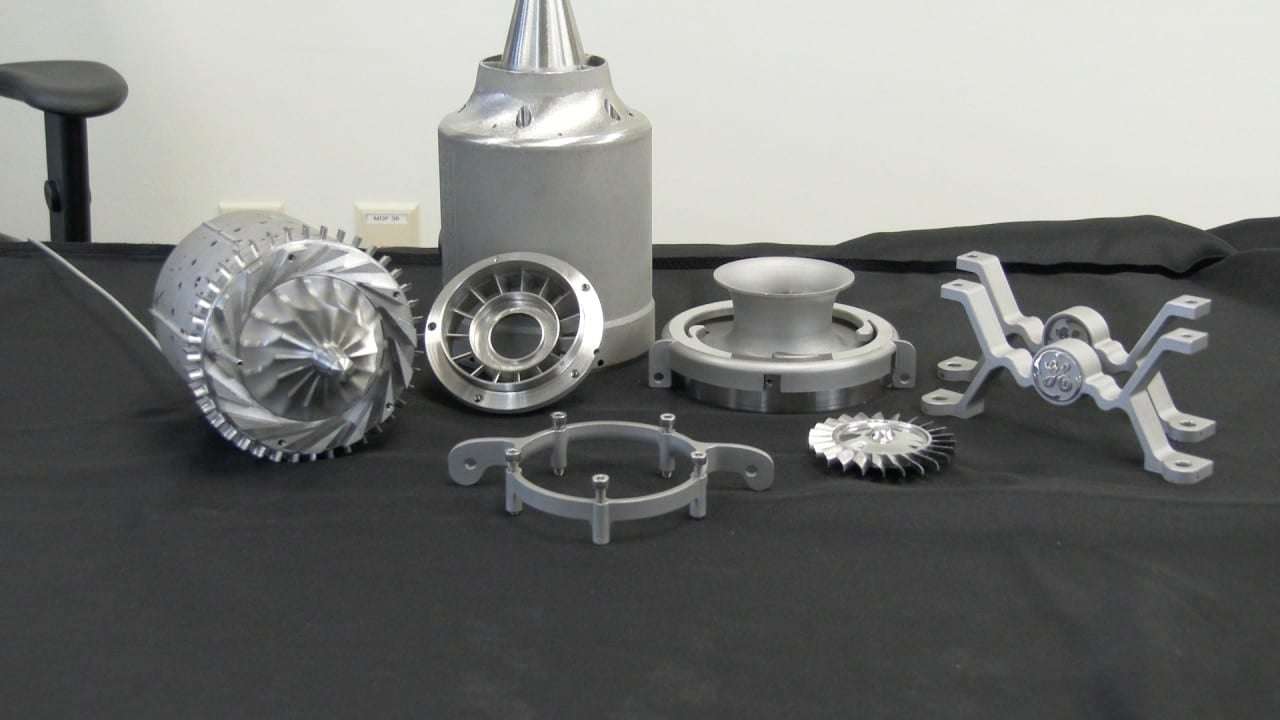 – NASA and the 3D printed part… of a rocket!

The US space agency for a decade has been both testing and using where it sees fit, parts that it has printed. The part was designed and tested in 2011 by Aerojet Rocketdyne and using lasers – “high-power laser beams”, “dust” became a component at NASA’s Glenn Research Center in Cleveland, Ohio. It was a major test that led to full-size 3D printed parts. 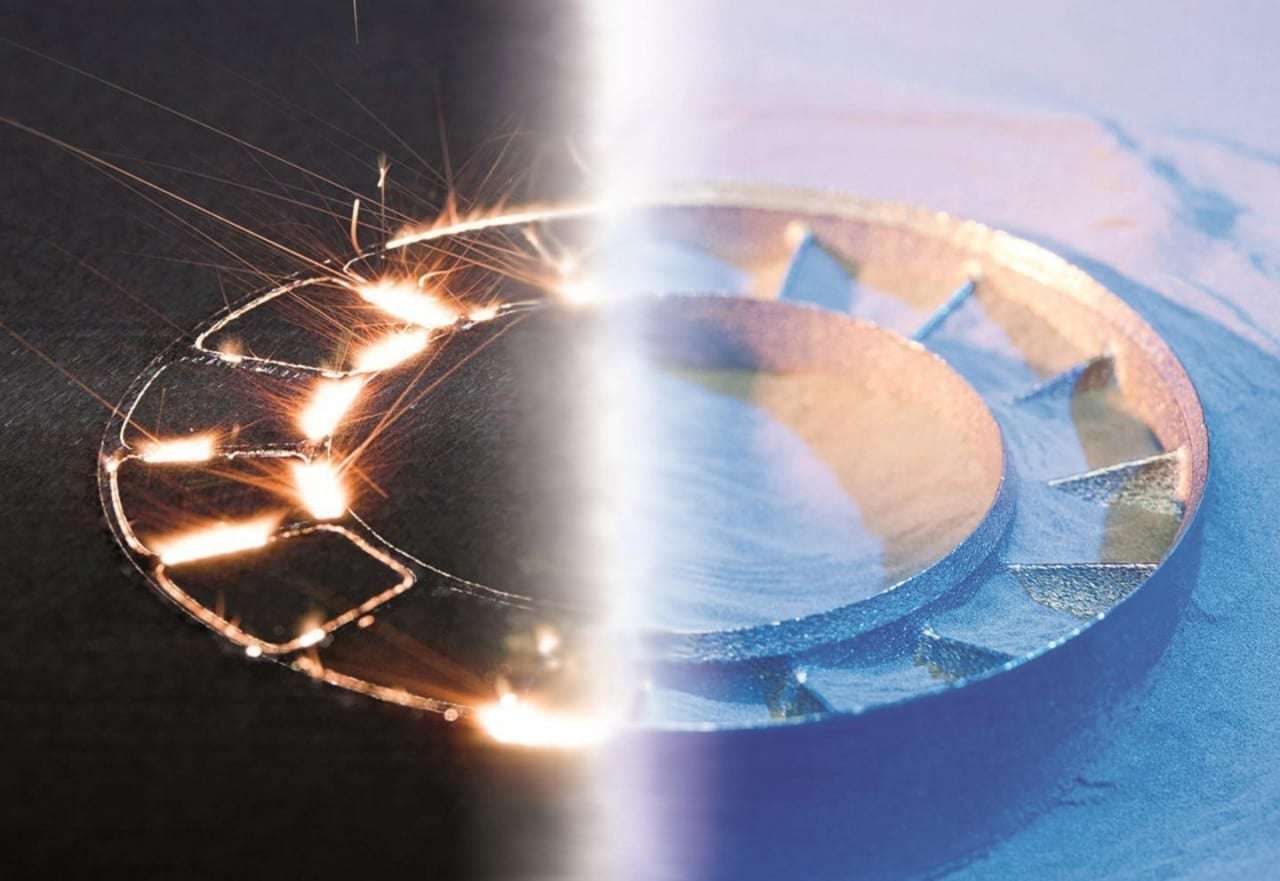 – A factory that ‘3D prints’ parts for helicopters…

Until recently, making parts was an industrial, slow and expensive process. French Turbomeca, which makes engine parts for helicopters, had also by 2015 made a revolution. 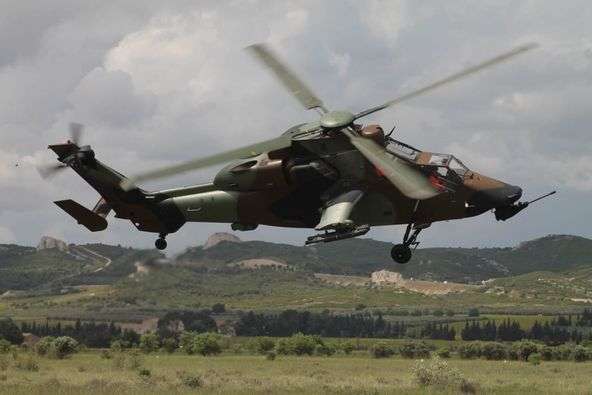 The large company had prepared a new business program called Future Line and 3D printing had revolutionized it. The company had created a new manufacturing process to produce parts for Arrano engines. 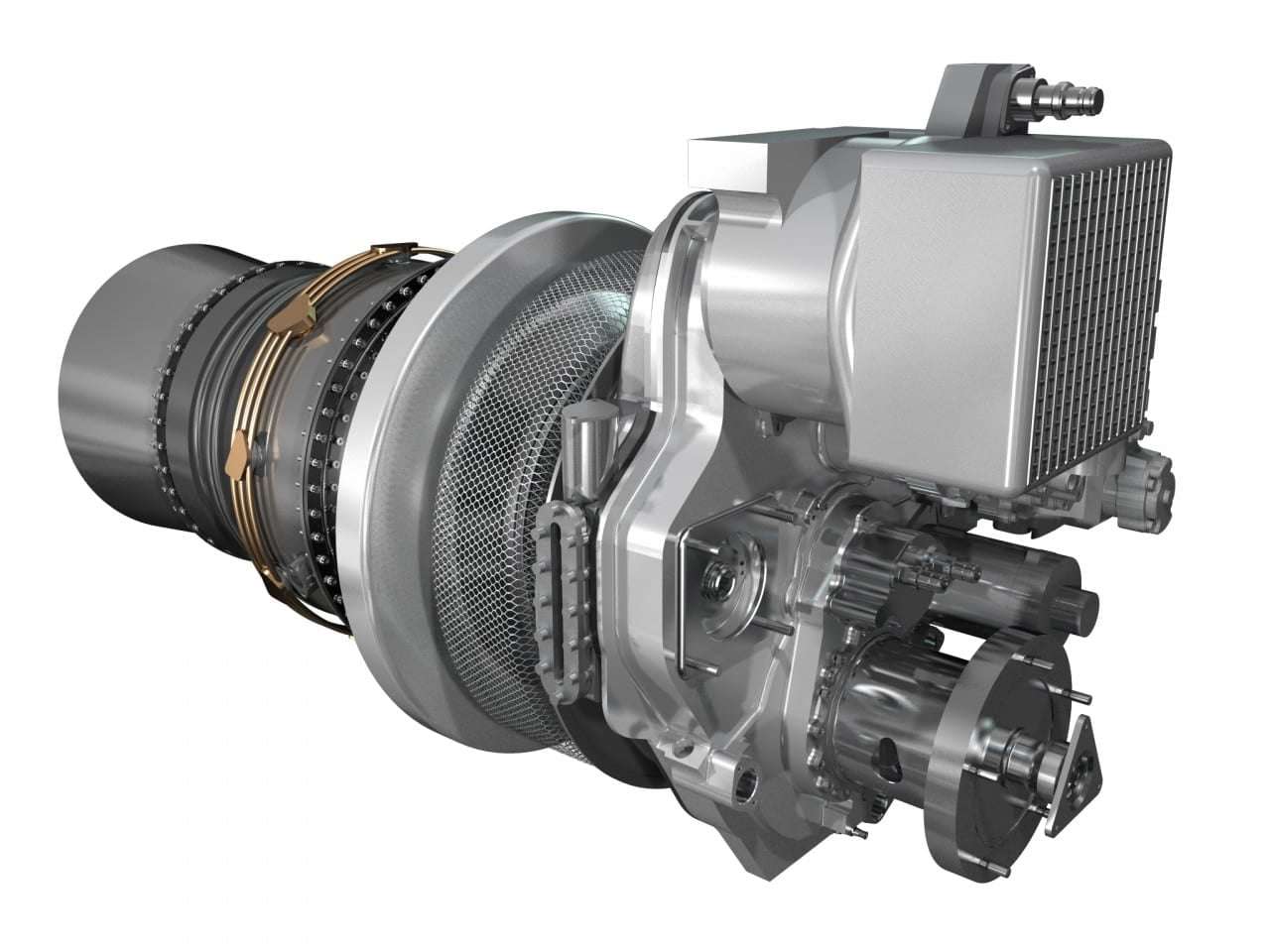 At the same time in its infrastructure in the Bordes area it had started producing other components in this way. The technology, called Selective Laser Sintering, was able to ‘melt’ parts down to a thickness of just 100 micrometers. The printing process makes use of a special material of nickel-based super-alloy powder as a base. 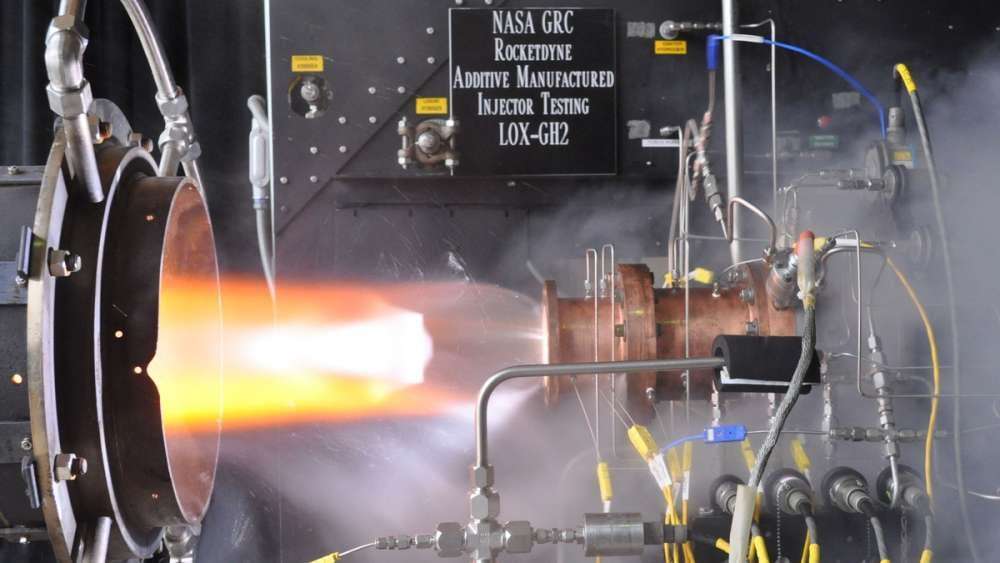 Turbomeca then managed to make the new fuel injector nozzles much more advanced than those produced by the classical technique. 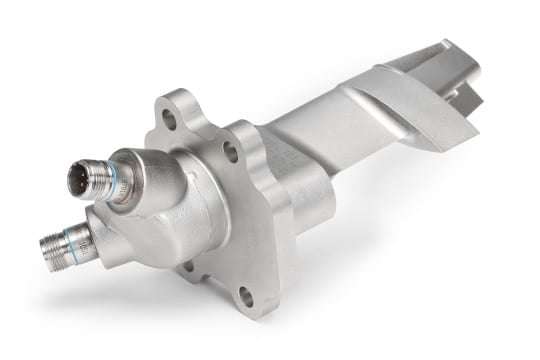 On January 5, 2014, a Tornado fighter for the first time had 3D printed parts ‘on’ it. In the cockpit for example, an instrument cover had been printed, as was the case with elements of the landing section among other things ‘printed’ on a Royal Air Force base, and BAW believes that significant cost savings can be made. Applications were also prepared for the engines of this fighter, but not only, by Rolls-Royce. 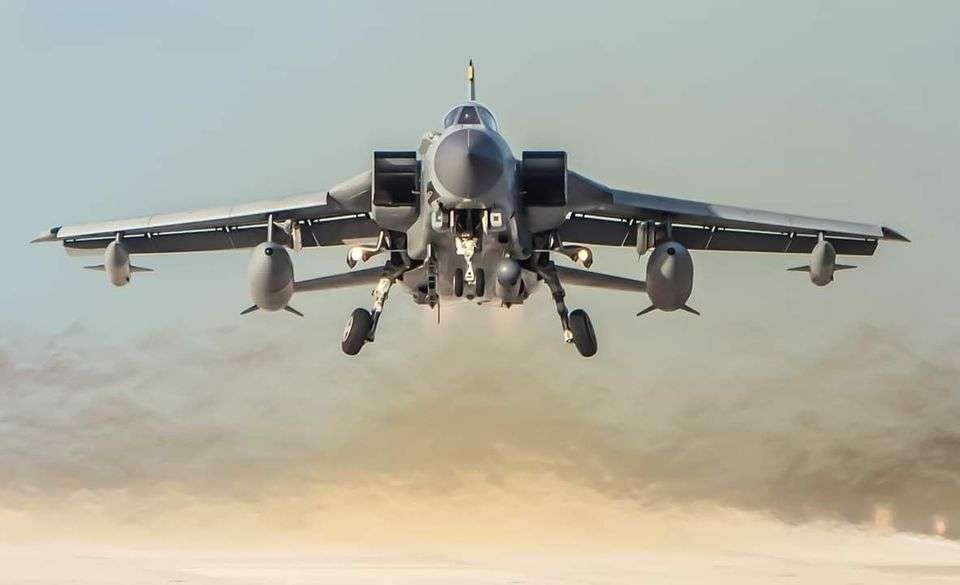 – Boeing: thanks to 3D Print aircraft manufacturing technology, Boeing has entered the Guinness Book of Records

Boeing together with Oak Ridge National Laboratory collaborated seven years ago on a record: the largest object – solid object 3D-printed in a single piece, in the world.

The printed part they had built had been used to prepare the wings of Boeing’s next top-of-the-line, next-generation 777X jet for the Americans.

The result: At Energy’s Oak Ridge National Laboratory (ORNL) in Tennessee, USA, a section 17.5 feet long, 5.5 wide and 1.5 high – “comparable in length to a large sport utility vehicle” – was then prepared, the team said. The material of construction was – you are surely aware – the well-known thermoplastic ABS weighing 1,650 lbs!