Flight safety is always an up-to-date factor that sometimes is neglected by some Rc pilots with unwanted or tragic results.  Even a relatively slow flying trainer with its engine running can cause serious injury to someone. On the other hand a fast and heavy aerobatic or a jet is a lethal missile. 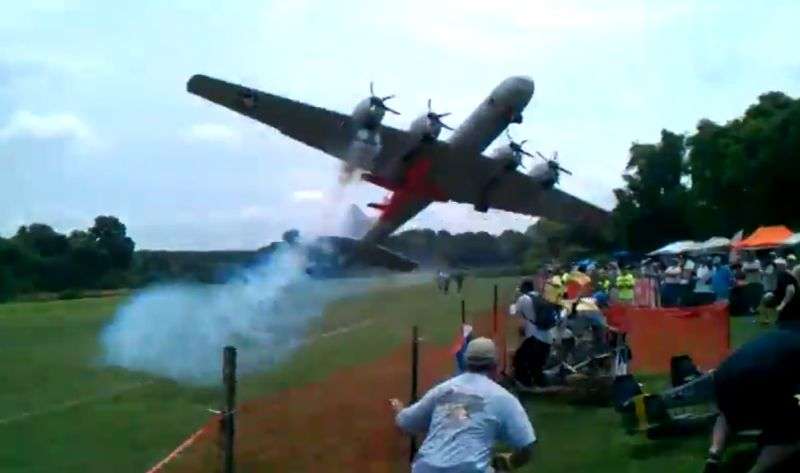 Helicopters share their own share of lethal potential with rotors spinning at eye level dangerously close to its handler. 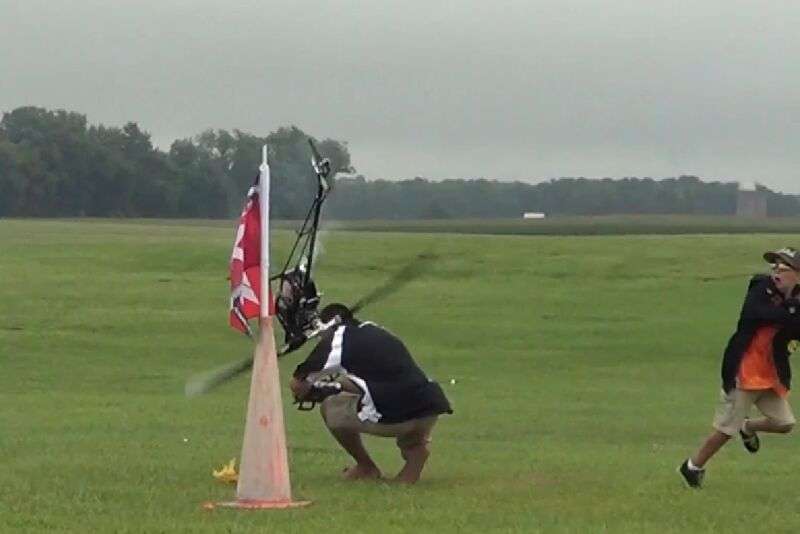 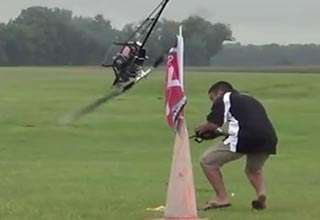 An article of a tragic event is posted at 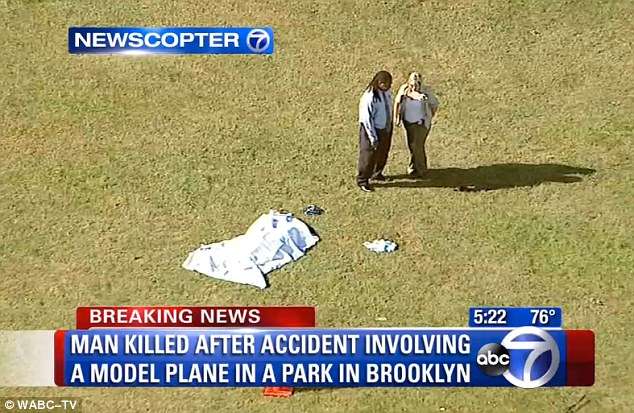 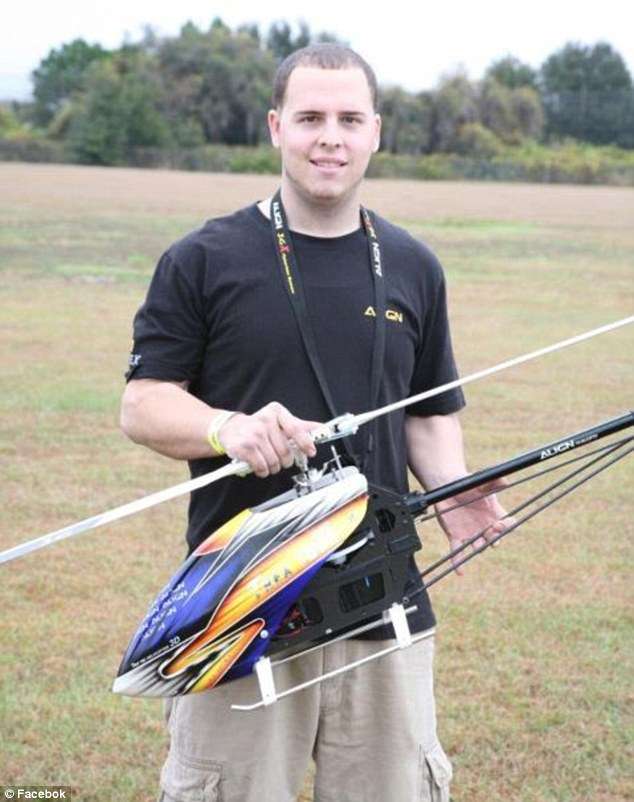 Horror as remote-control helicopter stunt pilot, 19, partially-decapitates himself with his aircraft after he lost control. Roman Pirozek Jr, 19, was an avid RC helicopter hobbyist. He specialized in performing dare-devil tricks with his powerful $1,500 model helicopter. His own father watched as the blades of the 6-pound RC flyer sliced off a piece of his head. He was dead when police arrived.

Generally aviation statistics concerning accidents and other events, blame the human factor to an extent of 90% and only 10% the hardware failure, something that also applies exactly to the world of Rc model aircrafts. 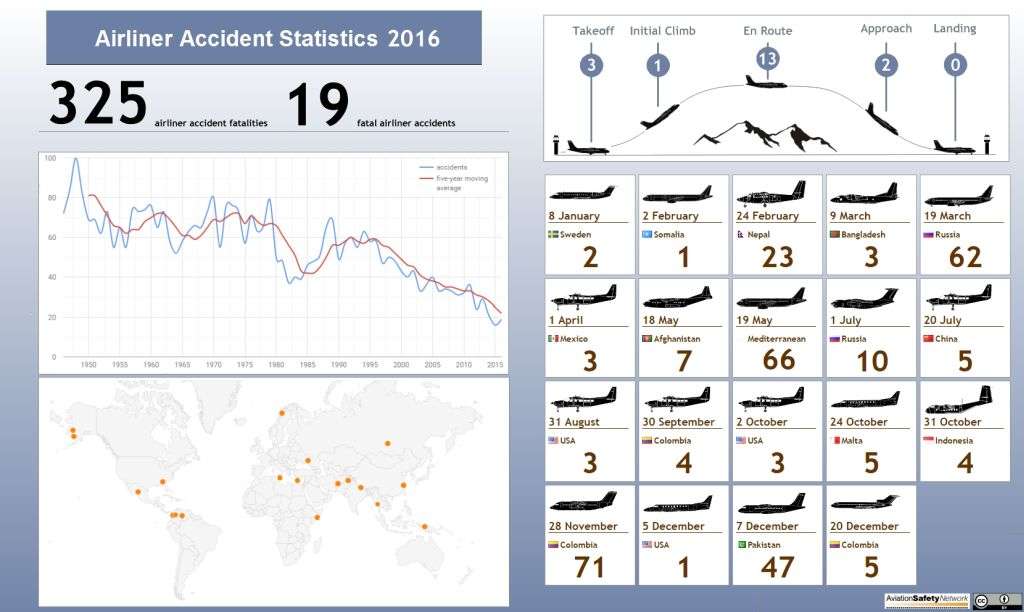 The heart of a model which is the radio control system no matter how sophisticated it may be, can abruptly cease to function. In this case there is nothing to be done and sheer luck is our only hope. Following precisely and with no exceptions or shortcuts the rules of electronic’s installation in a model minimizes the risk. Assuming that the model is properly assembled and trimmed ready to conquer the skies, we will go through some cases that comprise most of the causes for model lose and potential accident. 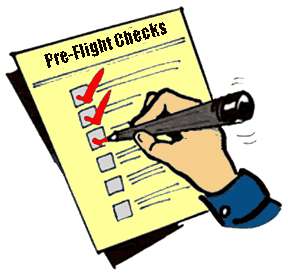 Perform the range check. In case of any glitch or abnormal behavior DO NOT fly! If the range check is OK, then check all the control surfaces (with the engine running) by moving the appropriate stick on the radio and be sure that they are moving to the right direction. 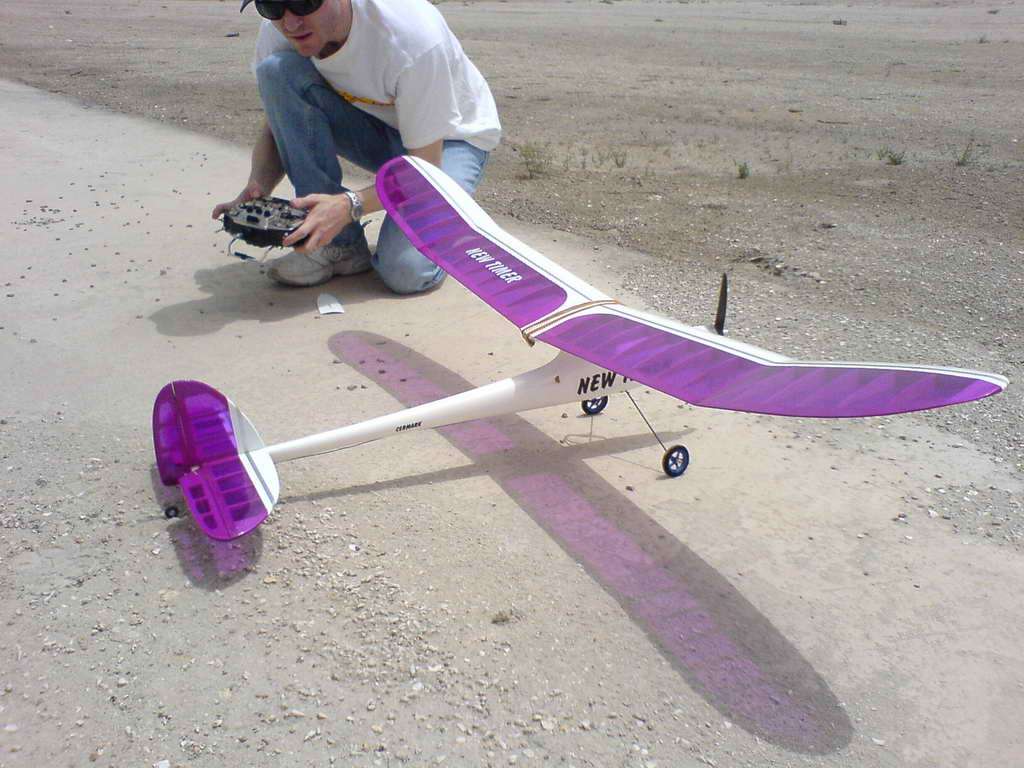 Check the radio’s trims and be sure that they are set where they suppose to be. 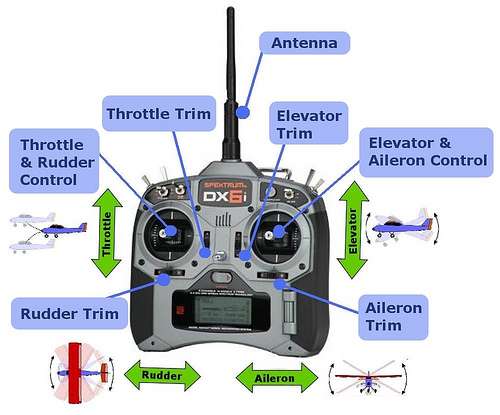 Nowadays with the high-tech 2,4 GHz systems safety has rocketed itself too high, but if you are still using a previous generation system, then a frequency clearance check is a MUST especially if there are more pilots flying at the same area as you.

Take-off by hand or from the ground with low speed

Without sufficient cruising speed ALL aircrafts STALL! If you choose to launch by hand, then proceed with smooth, horizontal and with enough speed launch, depending on the size of the model i.e a model with increased wing surface requires less ‘’push’’  than an aerobatic with high wing loading.

In a classic from the ground take-off it’s vital to permit the model to pick up sufficient speed before ELEVATOR UP is applied. Premature take-off usually ends to a stall, the wing tips over and the ground comes rushing to meet your precious model!

Remember that always take-off is executed with head wind and never with tail wind. 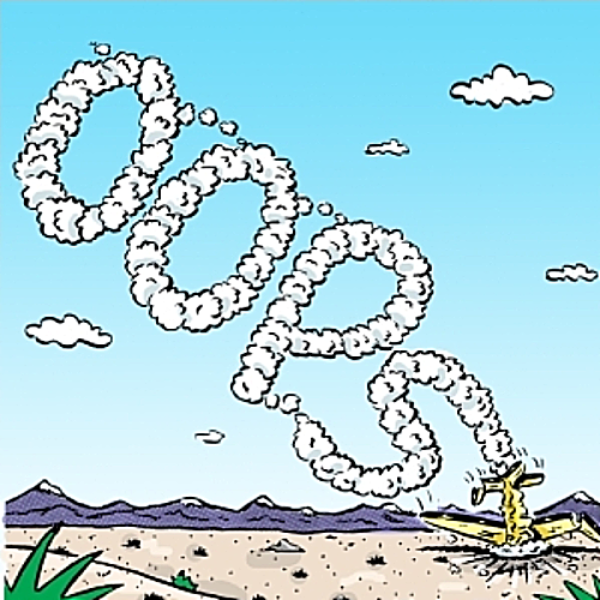 Engine’s flame out during take –off

Usually occurs due to wrong setting of the needle that controls the fuel especially in glow engines. Check before take-off that revs remain at a steady rate by holding the model vertically. Set the throttle to full and if the revs drop then turn the needle slightly anti-clockwise to permit more fuel to run into the starving engine. There are certain model-engine combinations that tend to flame out during launch by hand due to fuel system (hoses, tank) which can be cured by pressurizing the tank via the exhaust or by changing the position of the tank.

Over corrections after take-off 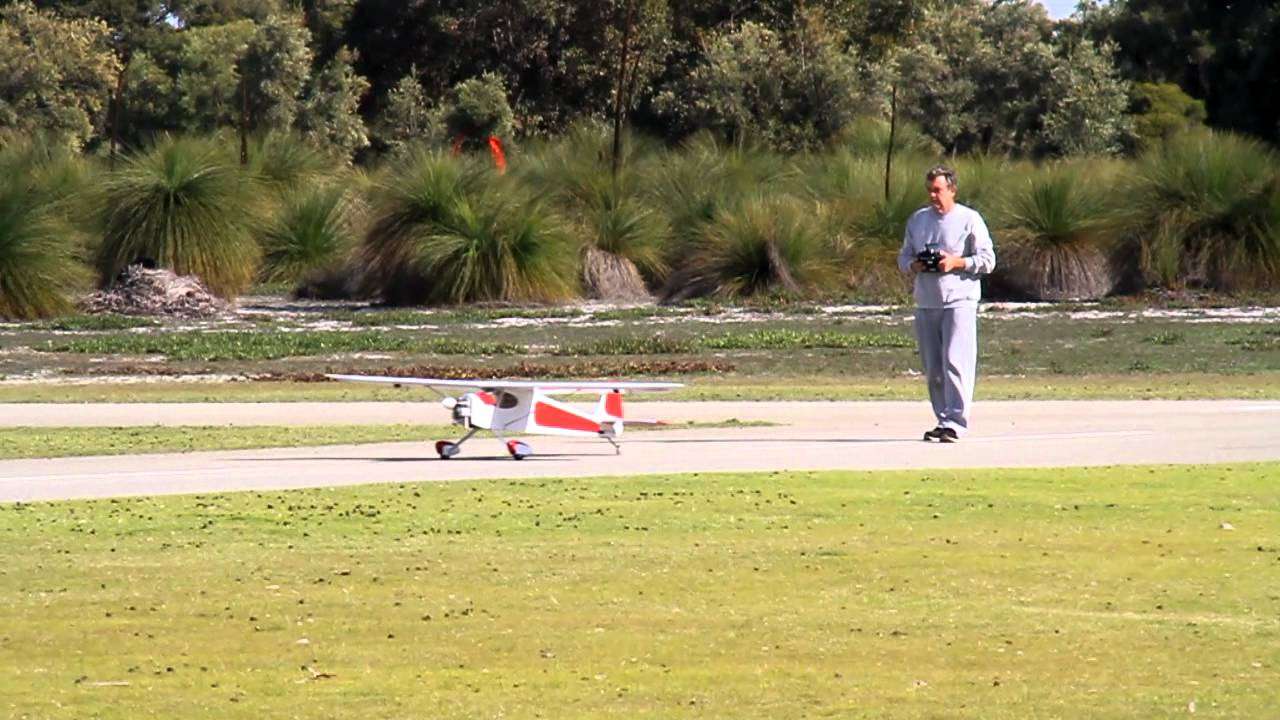 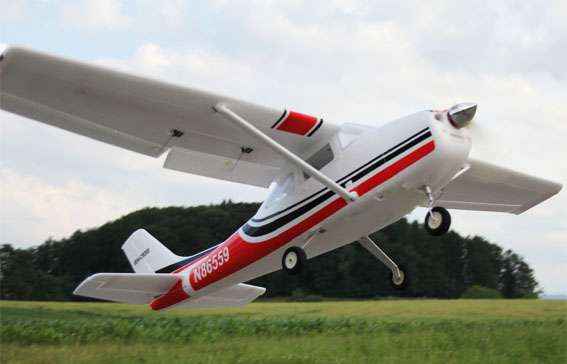 If both of them are absent, then you have run out of the last resources of luck! This is a common case when after take-off, the model is flying low with barely enough speed for the wings to generate lift. Any excessive or abrupt movement increases the drag, reduces the airspeed and most probably leads to a disaster. 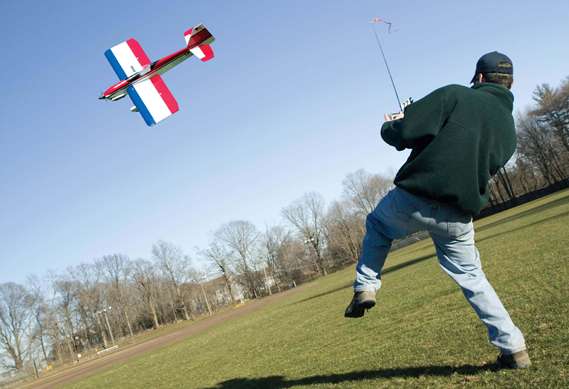 This is a key word which includes almost all the possible problems that may arise during a flight. It’s a title which may be given to every Rc pilot because surely there is a problem to which he has never dealt with yet. Disorientation is a major one. The disability to distinguish if the model is approaching or getting away, if it tilts to the left or to the right and which is the correctional stick movement. Over corrections or reactions are a well hidden trap especially for a beginner pilot. A stable slow flying trainer flies by itself and requires minor stick movements on behalf of the pilot. The problem begins when excess movements and overreactions begin and a normal slow turn becomes a spiral dive. The next face is PANIC! 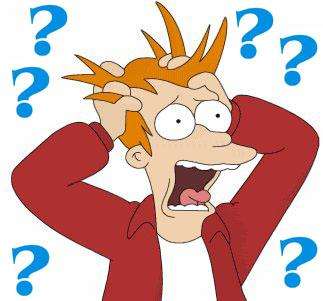 The most appropriate reaction is to cut the throttle, ease the sticks and let the airplane fly by itself for a while. Unfortunately when PANIC dominates everything may happen. Some ‘’freeze’’ at the sticks being unable to do anything. 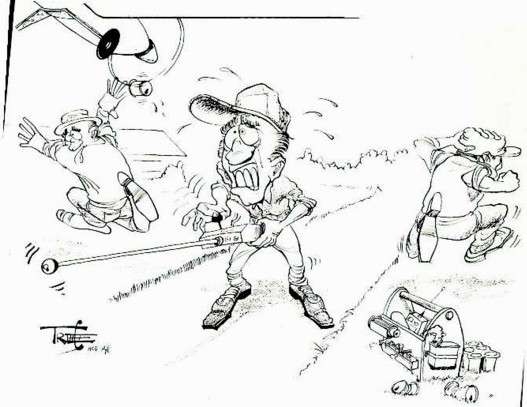 Some look desperately around for the closest ‘’savior’’ to actually dart him the radio, but a few ‘’fight’’ till the unavoidable crush.

After a safe take-off and flight, the moment to land comes preferably on a part of the Rc field! One of the basic reasons of bad landings is the luck of planning the landing circle. By following the pre-planned landing circle with the engine on or off, we enter the final avoiding last moment’s steep turns trying to align the model with the landing strip.

Again coming high and trying to drastically lose height, increases the speed and the landing distance, resulting to an out of field landing termination. Practice is all it’s needed. 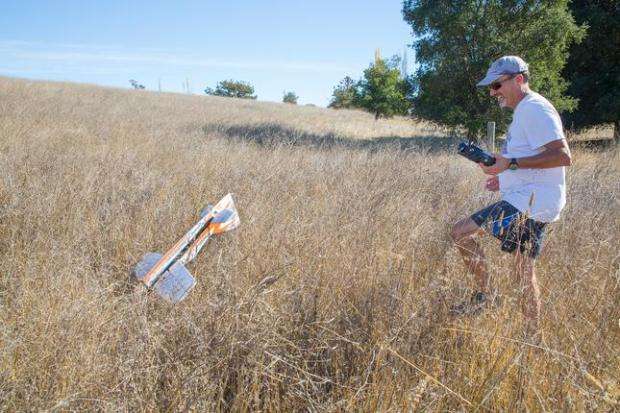 It is the opposite of the inexperience but it is equally DANGEROUS. Every pilot goes through this phase of his Rc flying life at some stage. Only the wise, mentally balanced and clever, manage to slip the stage and tame their models realizing all of a sudden that our models execute exactly our commands!

Above all be a mature in mind and responsible pilot, respect your fellow modellers and take care about your and the safety of the bystanders. Don’t behave as a stuborn child!

Selecting the best hobby for you