Carbs aren’t too difficult to tune up if you know what you’re doing. First of all, you need to know how the carb works and how the settings interact with each other. About 95% of all the gas airplanes that are seen at the field are somewhat out of tune. How can you tell this? Simple, at some point the engines “four cycles” in flight. Two Cycle engines are not supposed to “four cycle” PERIOD. This is caused by a rich mixture that is forcing the sparkplug to intermittently miss making it sound like a four stroke. This is not good. HOWEVER the good news is gasoline two stroke engines are very tolerant of rich settings (most of the time) and will run fine. You’ll just consume a little more gasoline than necessary, and create a little more oil mess on your plane. You may eventually foul your spark plug as well. So why do so many people leave their engines tuned like this? Simple answer, the engine will start much easier when it’s cold AND there’s little or no warm up time needed prior to flying. Those are pretty good reasons! But the fact is… the engine is not running like it’s supposed to.

1. The low end needle on a Walbro carb is ALWAYS the one closest to the engine, the high end needle is the closest one to the intake/choke.

2. There is no fuel adjustment for idle fuel, only air feed set by the idle stop or servo.

Let’s tune up a Walbro!

Now lower the throttle more until it “four cycles” again, and adjust the low end again. Keep doing this until you reach full idle. Now, from full idle begin to throttle up until the engine starts to bog or hesitate. Open up the top end needle just enough to eliminate the bog or hesitation. When this is done right, you will be able to set the throttle in any position and it won’t four cycle, plus you will be able to transition from idle to full power without any hesitation at all.

This is for people who like a little insight into how a carburetor works, so a Walbro will be used as an example. Starting from the gas tank, the fuel is pumped from the fuel tank and enters the carb through the inlet. The fuel works its way through the fuel pump through a little diaphragm pump that’s controlled by 2 one way valves (little flaps).

The fuel then passes through a needle & seat that is controlled by the “float” diaphragm. This “float” diaphragm manages how much fuel is available for the idle, low-speed, and high-speed throttle positions. The “float” diaphragm opens & closes the needle through a small lever attached to the needle. The fuel is then “standing by” waiting in the float area for a vacuum signal at the various jets. The lever setting is very critical since it controls the available fuel to the jets. If the lever is too low, the engine will run lean, if the lever is too high, the engine will run very rich and will likely flood out at idle.

The fuel starts its journey through the pump assembly first…Then the fuel is regulated by the float diaphragm that controls the needle & seat. All of these parts reside in the float cavity area as well as the fuel ready to be fed through the jets as needed. The amount of fuel available in the cavity is regulated by the lever and its relationship to the float diaphragm. So it’s critical that the lever be set properly. Within the cavity, there are distribution holes that are managed by the low end and high end needles. Plus the idle circuit, which is a fixed size.

The pulse signal for the fuel pump.

Your engine will determine which pulse inlet type you need! If the engine “carb base” has a hole drilled into the crankcase you will use the STANDARD pulse port and the optional (if you have it) port must be closed off. If there’s no hole drilled, you will find a fitting located somewhere on your crankcase. Use a piece of fuel line to connect the crankcase fitting to the fitting on the optional pulse inlet.

There’s no need to block off the standard port, as it’s already blocked off by the engine mounting. The carb must get a pulse signal from the engine! This signal “pushes and pulls” on the pump diaphragm which feeds the carb fuel. Now let’s check out the “float needle & seat” setting. This is the single most critical setting on a Walbro carb! Walbro offers a “setting gauge” to properly set the height of the lever for your particular carb. If you don’t have one, the setting will be a trial & error adjustment and a real pain in the butt since you have to open up the carb to make the adjustment. For general purposes, the lever will be almost perfectly parallel to the carb base. This will get you close. If the lever is too high, your engine will tend to run a little erratic at idle. If the lever is too low, your idle will be OK but it will tend to run lean on midrange and high end. It may also run the float cavity “dry” at full throttle and die, regardless of your high speed /low speed needle settings. The needle valve seat is pressed into the carb base, and you should not remove this without having the correct tools and setting gauges. Do not remove it!

Engine runs good, but no idle at all: There’s crap in the idle jets, the carb will have to be removed and cleaned. You may also have an air leak at the base of the carb. The throttle butterfly could be damaged or worn out

Carb leaks fuel when not running: Float needle is bad or has crap stuck in it, or the float lever setting may be too high, or the float diaphragm is bad.

Engine four cycles momentarily when the throttle is back off, then runs normal: This is perfectly normal for carbs NOT equipped with a “check valve” high speed jet. If you do have the check valve, then your float needle setting is slightly too high, or your float needle is leaking a little the fuel leaks back into the gas tank when it isn’t running: Bad fuel pump membrane, or an air leak in the fuel line at the carb.

A very common problem with cowled in engines is, the air pressure in flight changes the “natural” pressure on the float diaphragm. 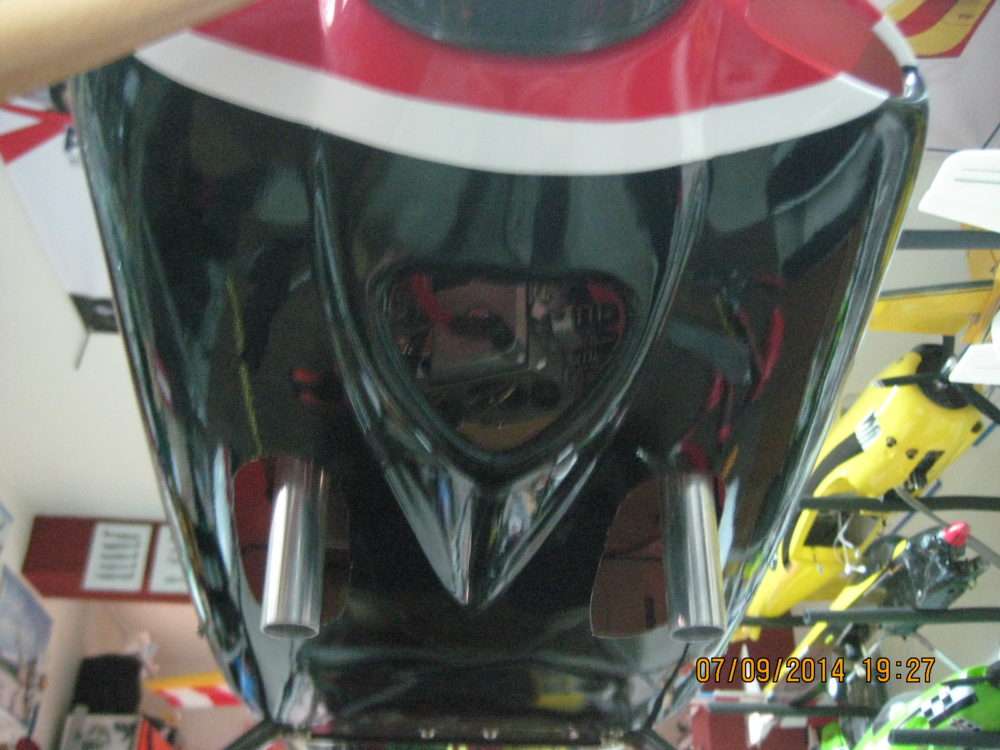 This causes the engine to run rich in flight. There are several possible fixes available. Most of the time you can simply tune your engine for flight by trial & error. However, the easiest fix is to open up the cowling around the carb area to lower the air pressure. You may also rotate the cover to different positions to see if that works. The “BEST” fix is to solder a piece of brass tubing where the vent is, and route the vent line to a better location.

Carbs equipped with the high speed check valve are greatly superior for flying aerobatics, or flying whereby the throttle will be used extensively. The check valve prevents jet dripping when you back off the throttle. That’s all it does…
Straight through (non-check valved) jets always drip a little fuel while the throttle is being backed off, and causes a momentary four stroking of the engine until the jet stabilizes to the new air flow rate. This is completely normal. 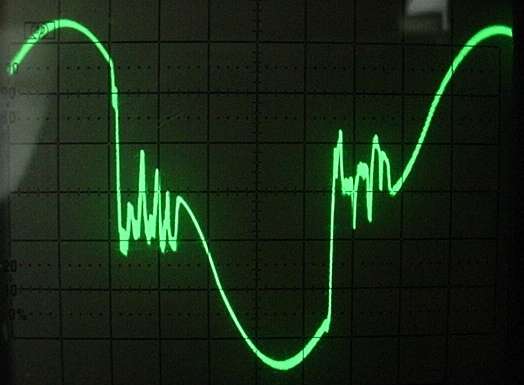 Glitch self generated from the transmitter 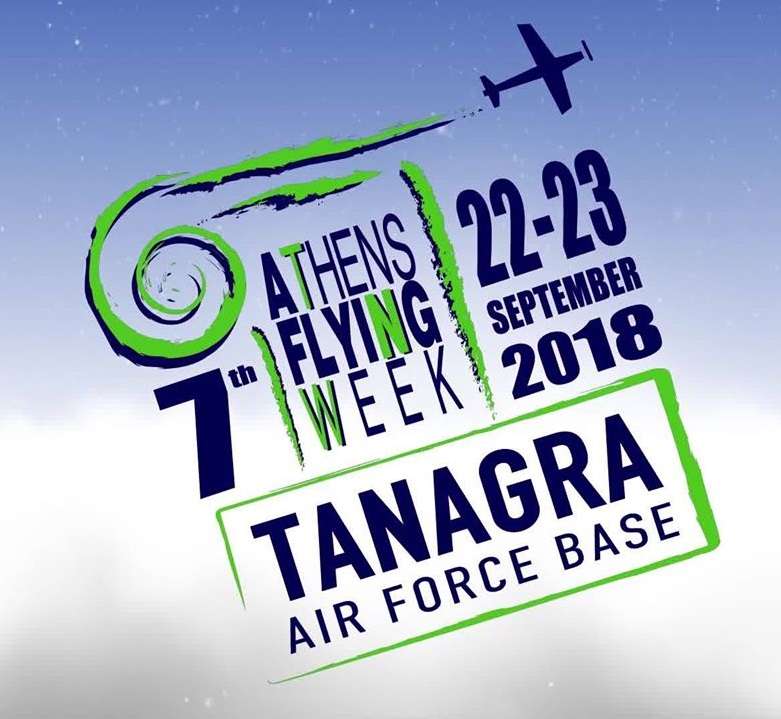