Most of the veteran Rc pilots know what the lift factor is. Practically a glance at a model and its wings it’s enough for them to determine whether the model will be slow or fast, maneuverable or dull, stable or unstable on the approach to land e.t.c. Below are some basic concepts to permit younger pilots to understand later more significant issues about wing’s behavior. The effectiveness of a wing in lift generation depends among others on the shape of its airfoil, its curvature and the angle of attack at a specific moment. The effect of the above has been incorporated by the science of aerodynamics as the lift factor (CL). 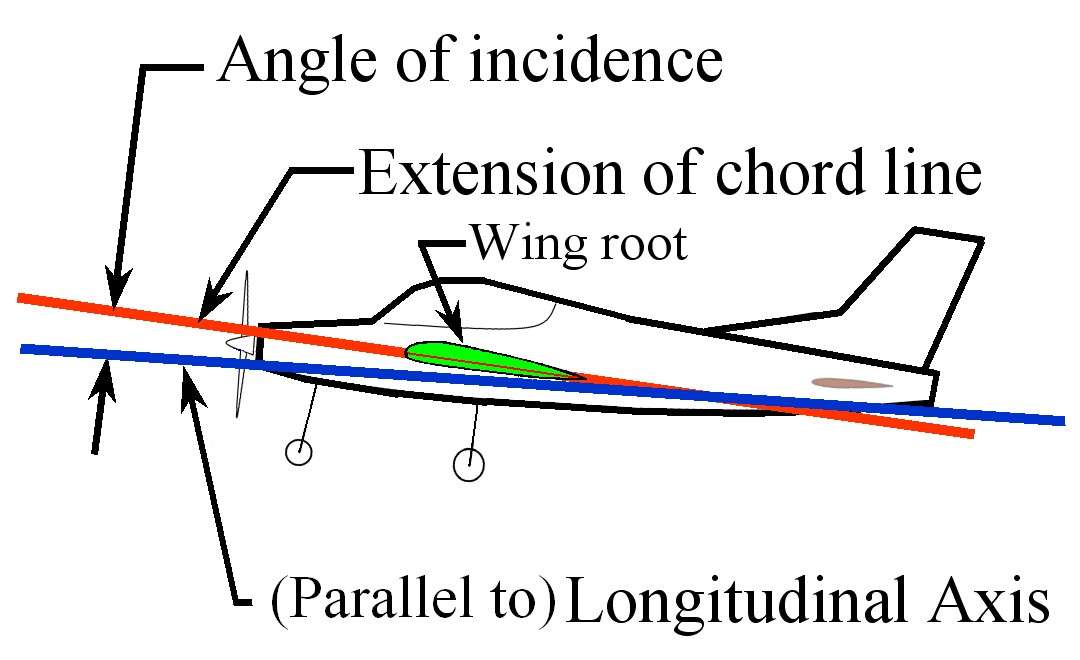 The longitudinal axis of the fuselage is usually parallel to the horizontal stabilizer, with some exceptions such as the 1st WW Fokker DR-1 triplane. 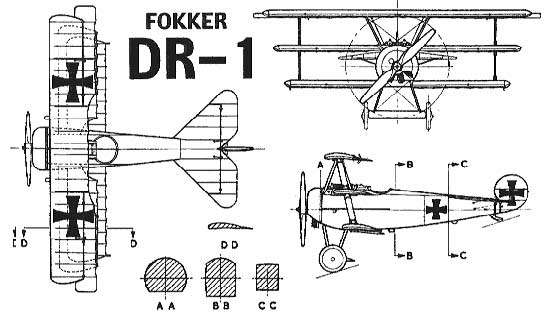 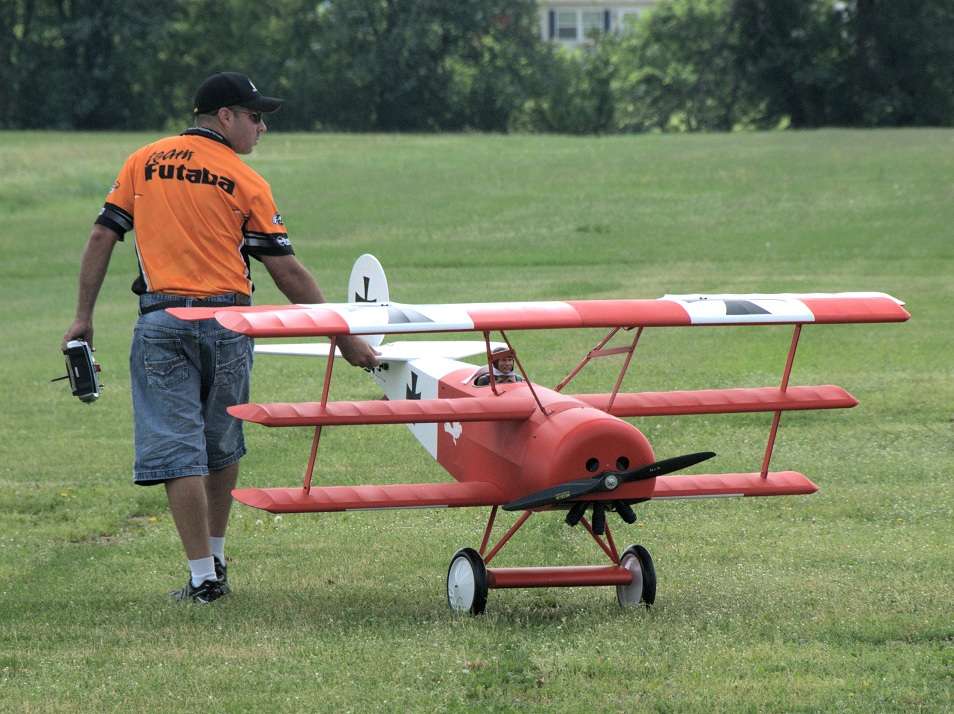 This parallelism of the horizontal stabilizer with the longitudinal axis of the fuselage, helps us to define the angle of incident and to intervene whenever is necessary. The angle of incidence is not always the same depending of the movement of the model airplane. When ELEVATOR-UP is applied, the model tilts up and the angle of incident is increased. The lift factor (CL) is an imperceptible number that defines the relative lift of a certain wing, in comparison to another. As an example, CL=1,2 produces more lift than CL=1,1 or 1 and on the same time CL=0, means that no lift is produced by the wing. 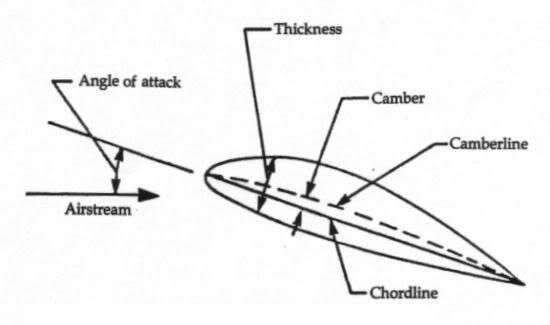 The semi symmetrical airfoil is frequently used on Rc models due to satisfying flight characteristics even if the fidelity with the real counterpart is sacrificed at a certain degree. 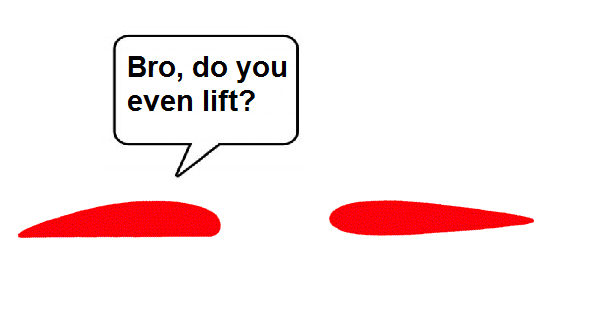 It’s usually used in aerobatic and in some scale models.  A symmetrical airfoil has no camber. The mean line and the chord line coincide. 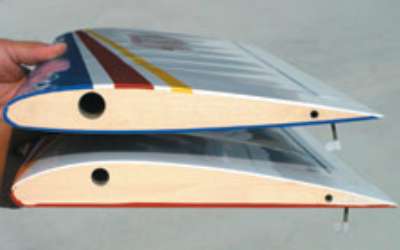 The mathematical formula for the lift produced at a certain moment of a model’s flight is:

This equation makes easy to understand the effect of the various factors to the model’s flight. In a horizontal, stable flight, the model’s weight equals the lift.

Based on the above mathematical formula, it is easy to understand why two (i.e YAK’s 54) with the same wing span, the same wing surface but non-uniform in weight because of the construction material (fiber-glass vs balsa), have to be flown with different flight speeds, with the heavier one to be the faster in order to maintain a stable horizontal flight. This is something that the ΄΄old hats΄΄ know by experience, so when they see a heavy model they assure that ΄΄it will come screaming to land΄΄.   A way to reduce landing speed is to get higher CL by increasing the angle of incidence thus dramatically increasing the possibility of stall. 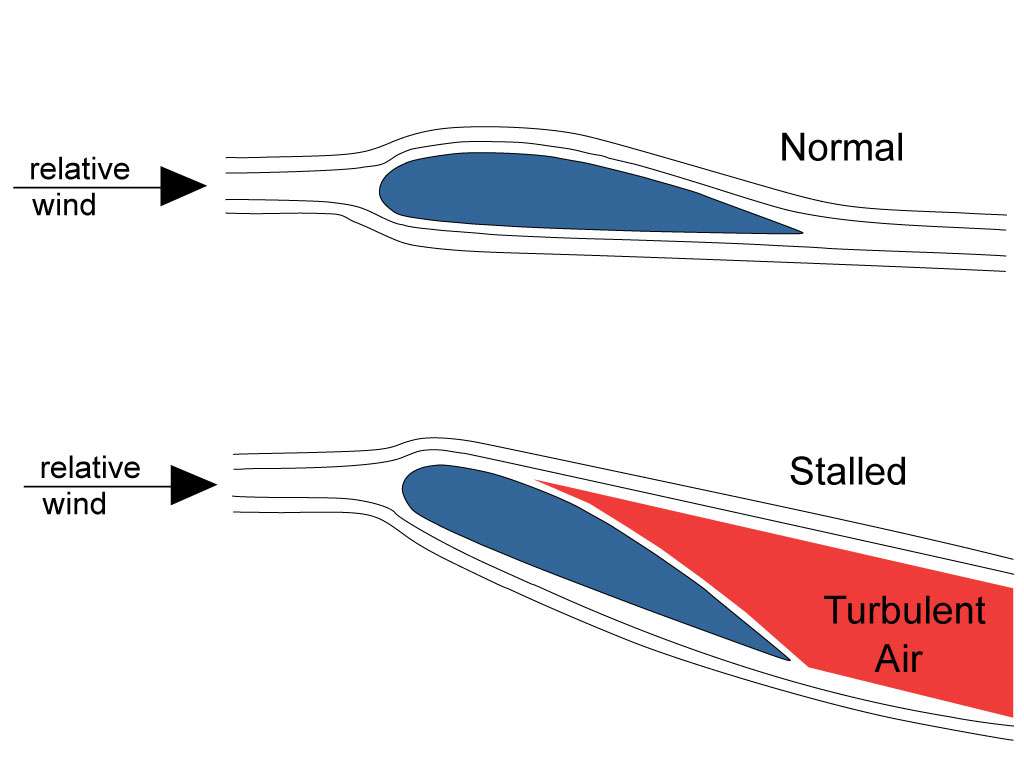 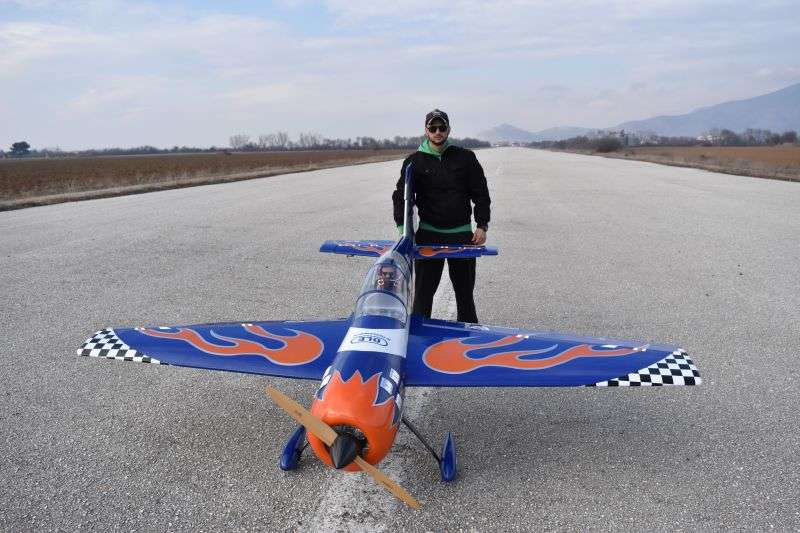 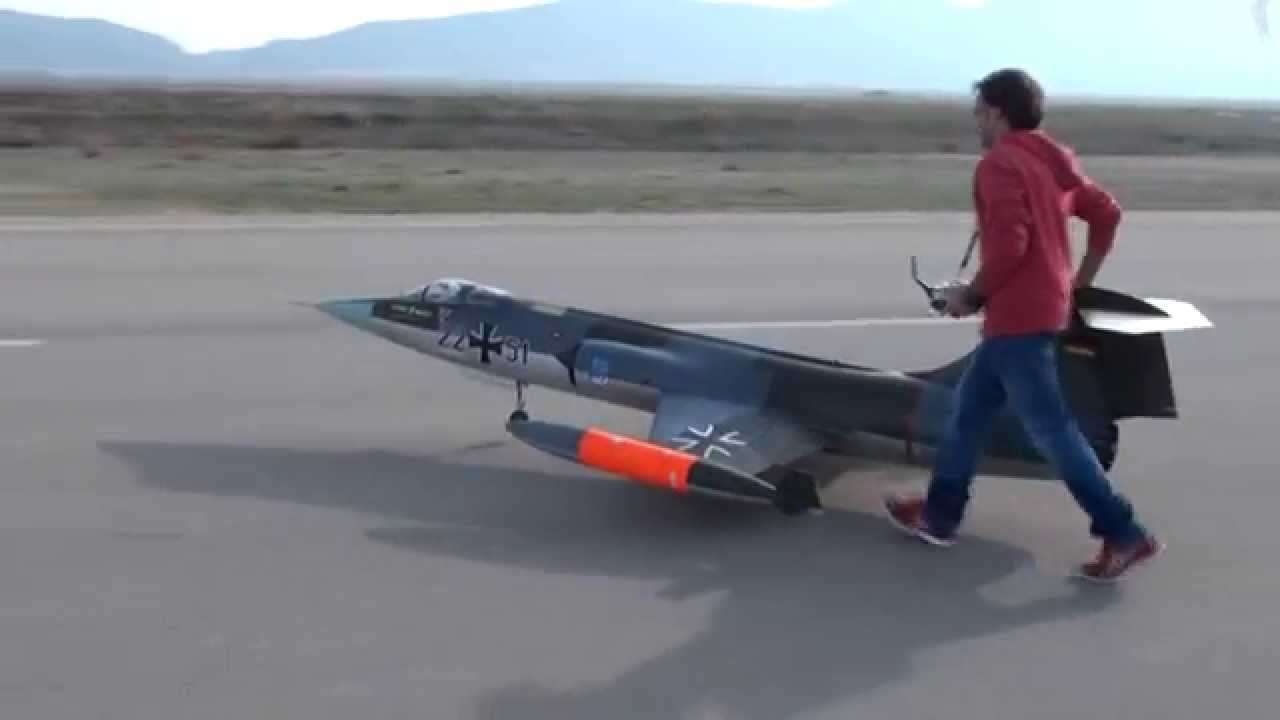