You can tell how long one is a Rc modeler, or to rate his model but these measurements have little or no significance at all. It is given that a Rc modeler feels joy and pleasure from the building process and flying his pride and joy which is his precious Rc model. Whether his is happy or not, depends on his attitude, on his Positive or Negative thinking.

Positive thinking has the modeler who: 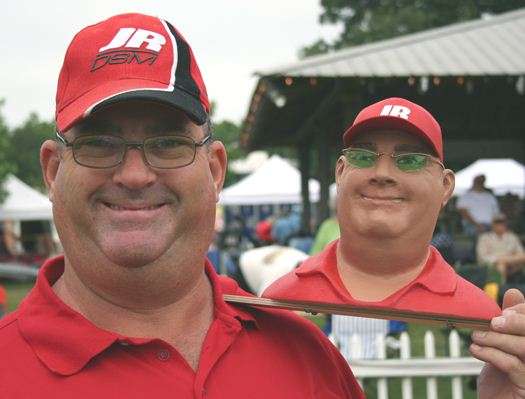 So it is easy to say that a modeler who thinks POSITIVELY about himself and his fellow pilots is always HAPPY! 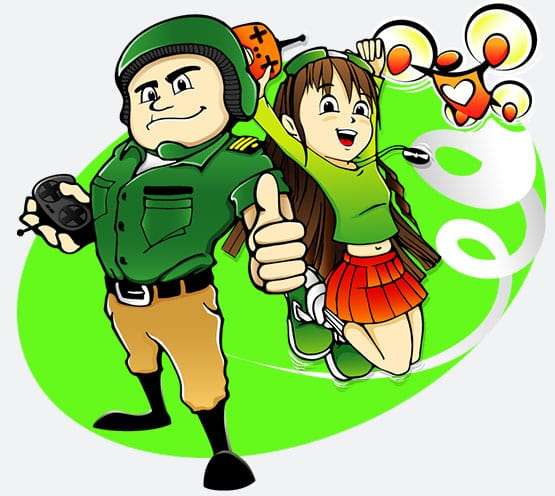 On the antipode a NEGATIVELY thinking modeler is the one who: 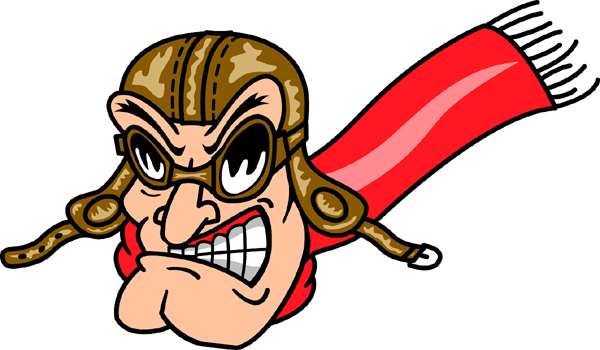 TO WHICH SIDE YOU BELONG TO?