Which way you hold the transmitter sticks? Are you just a thumbs flyer or you use the index finger and thumb also known as the pinch method or fingers?  This discussion keeps showing on various internet forums igniting worldwide debates. Which method is finally better, thumbs or fingers? 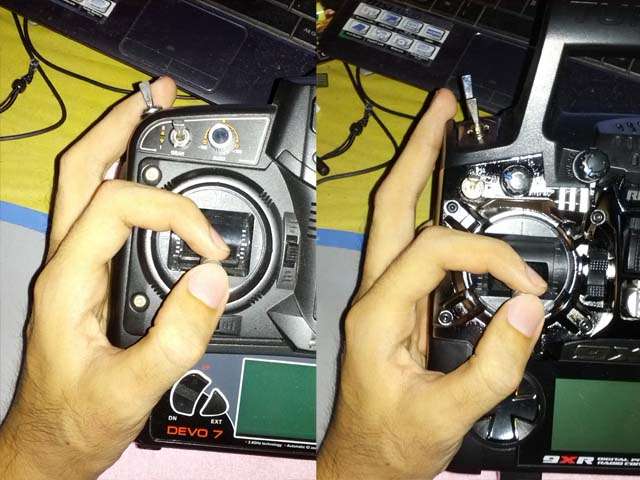 Quite often finger flyers state they started out using just thumbs and later switched. It’s understandable why most people start this hobby using just thumbs. Picking up a typical transmitter, one will quickly notice the ergonomics simply favors the thumb flyer. It just feels that’s the way it’s intended to be used. A novice R/C flyer just does what seems natural, unless he is told otherwise and usually instructors let beginners grip the sticks with which ever method they instinctively use. 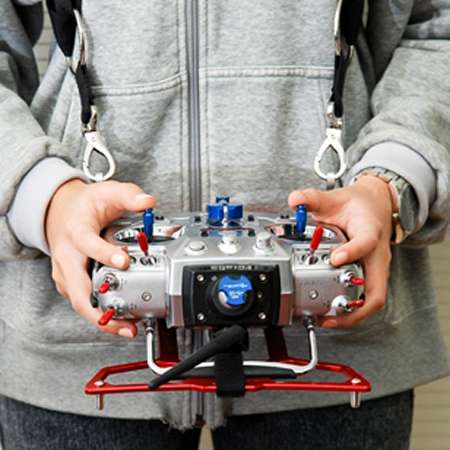 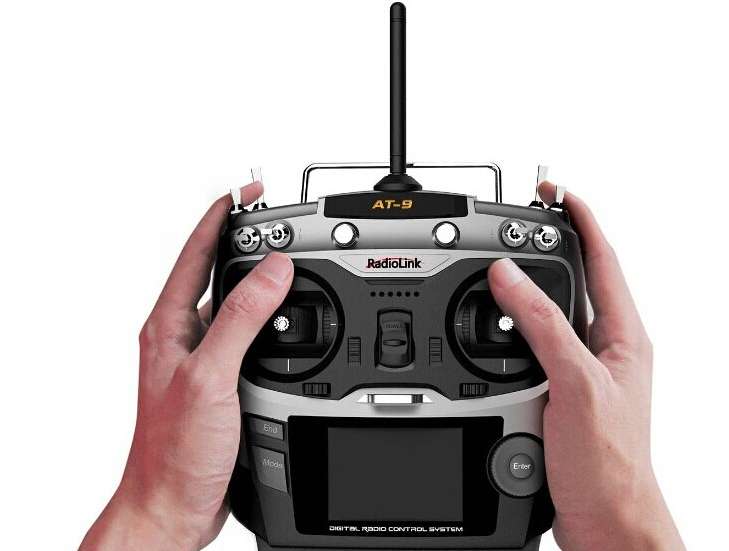 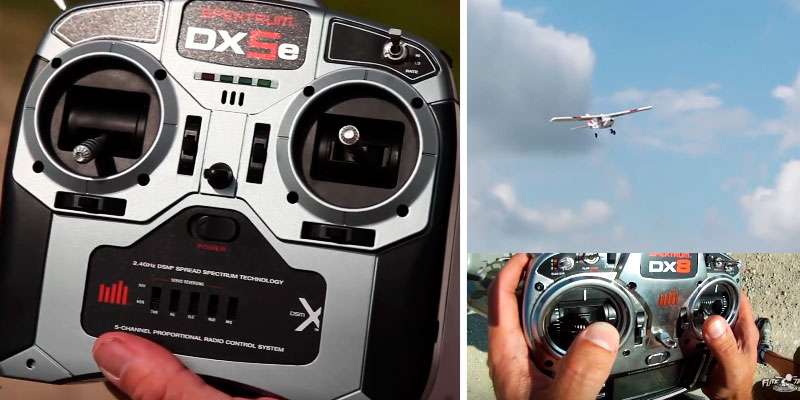 Others say that they fly in a certain way because they saw one or more top Rc pilots fly that way. Even between professional Rc pilots a little bit of research shows they are fairly even split too. The top pilots that reportedly fly thumbs only, include Chip Hyde, Quique Somenzi and Bill Hempel. On the other hand Mike McConville, Andrew Jesky, and Jason Noll are finger pilots. As a pro Rc pilot once said, “it typically goes back to when they started flying. If they started under the age of 10 young hands seem to produce thumb fliers as transmitters are too hard to handle for small young hands”.

Regardless of how big your hands are, the typical transmitter is simply a bit awkward to fly with fingers. Finger flyers must rotate the wrist more to the top of the transmitter and in doing so simply makes it difficult to hold the transmitter with the remaining fingers. This is the reason why many beginners, when shown the pinch method, will opt for thumbs because they have a hard time finding a comfortable position for their wrist. It sounds logical when the new Rc pilot is having a hard time just keeping the plane in the air, to instinctively try to lower the level of pressure. A neck strap, a harness or a transmitter case may be most helpful. 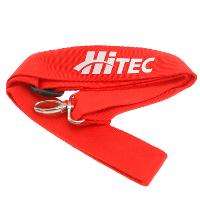 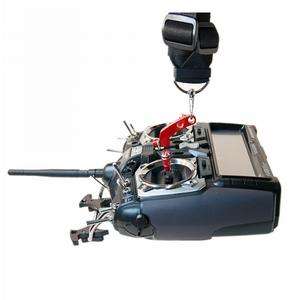 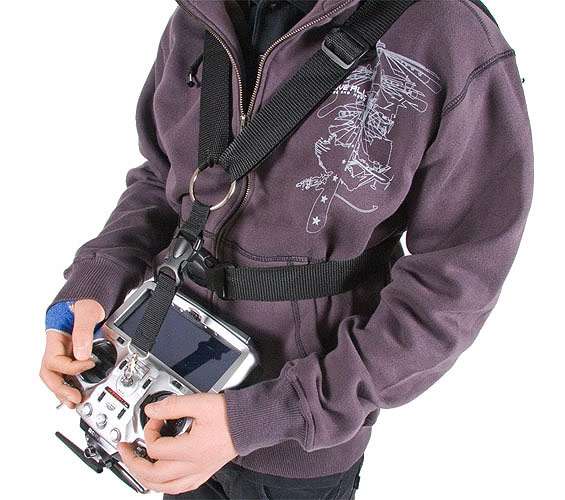 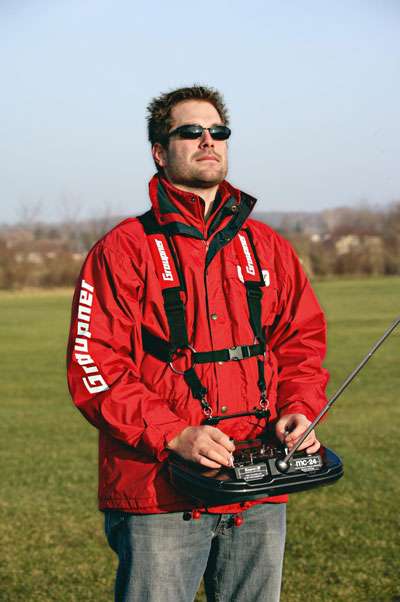 So the question is: if a transmitter design favors the thumb flyer and most people start that way why would anyone switch? The number one reason given was better precision. Those that switched say their stick movement was more controlled which provided smoother flight and a better command of the plane. One Rc pilot even reported a huge leap of contest scores flying Pattern competitions after switching to fingers. 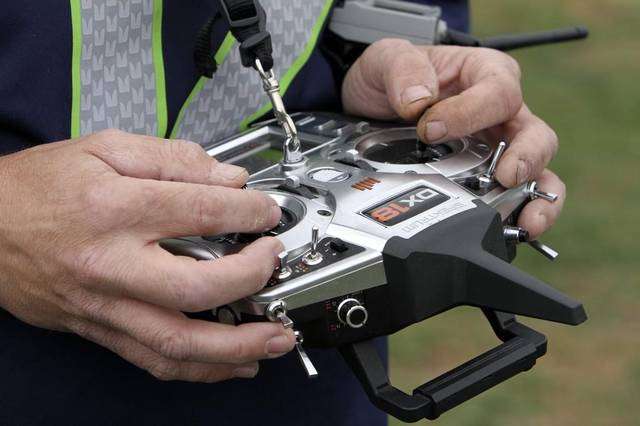 More control is a pretty big advantage so what keeps the rest from switching? Several reasons actually. Number one objection is, “it just feels too awkward”. Other reasons included limited mobility and quickness getting the sticks to the corners. Although those that did switch said that they felt many of the same restrictions at first but insisted and within a few weeks confidently adopted the new style. As this is a never ending discussion, the only way to determine to which side you will belong is to decide by trying which style suits you better.

Listen to what more experienced pilots have to say but at the end is YOUR DECISION because YOU ARE THE PILOT.