General rules which define the ratio of model’s wingspan to engine capacity, are being followed by almost every manufacturer nowadays. For aerobatic models such as: 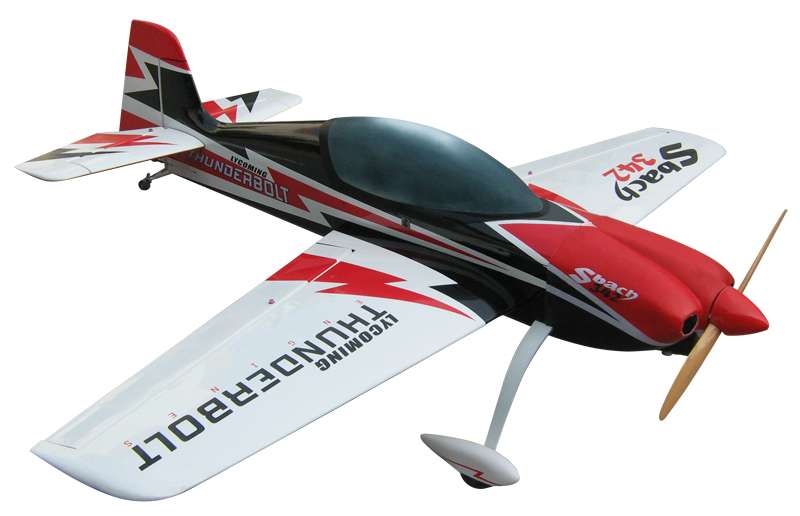 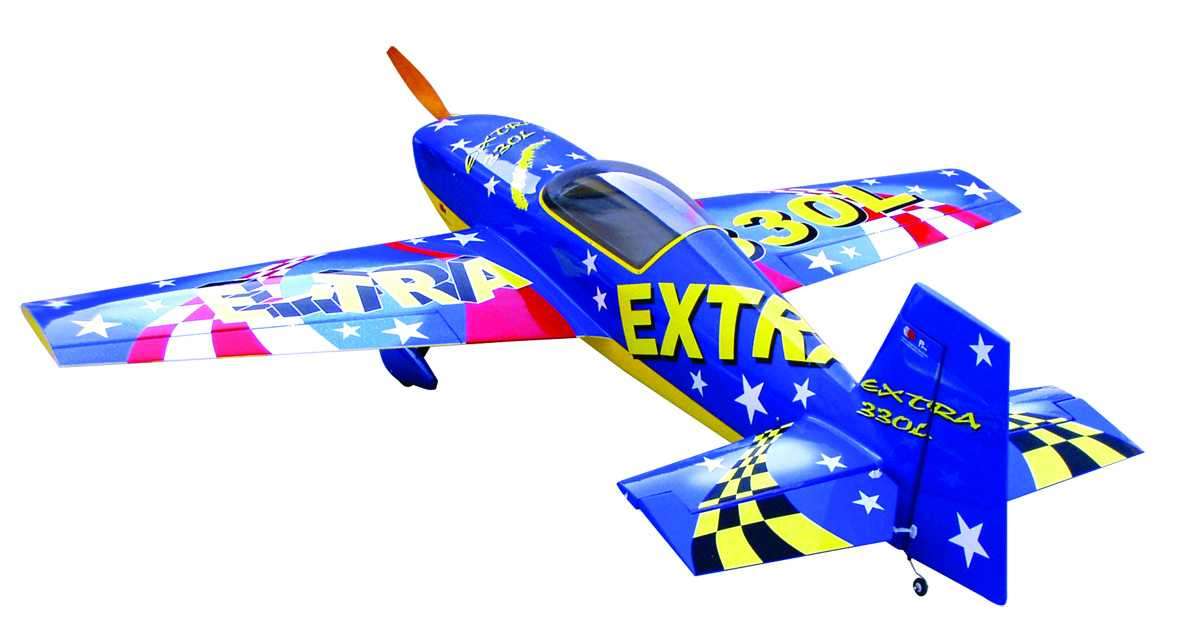 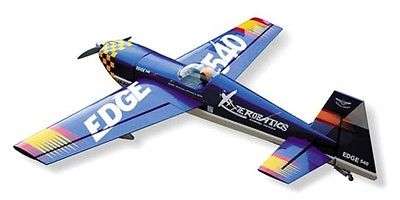 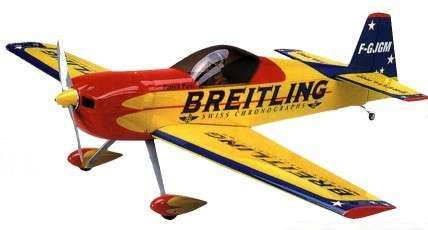 the ratio according to various manufacturers is as follows:

The same rules apply to Giles and Sukhoi which have slightly shorter wings compared with the above. 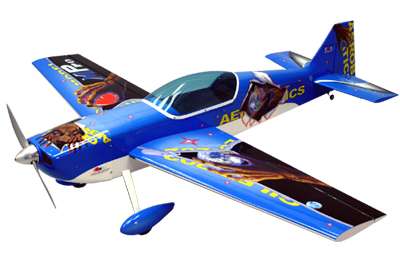 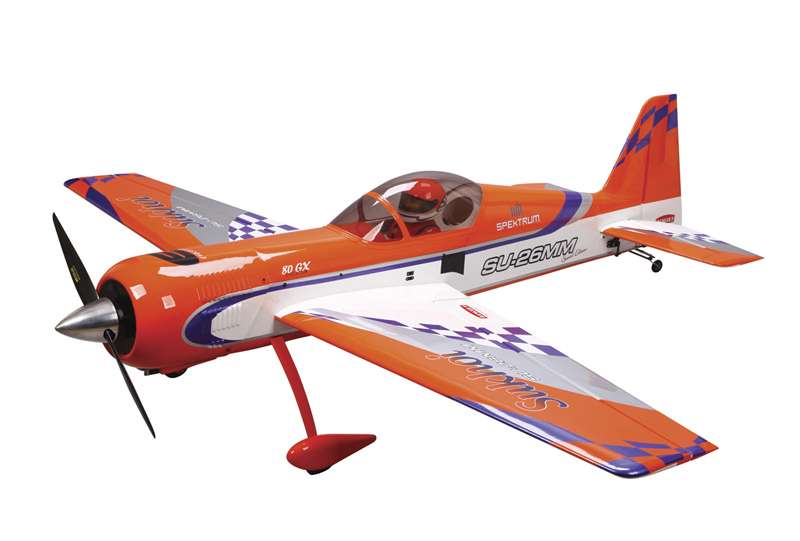 What is 3D RC Flying 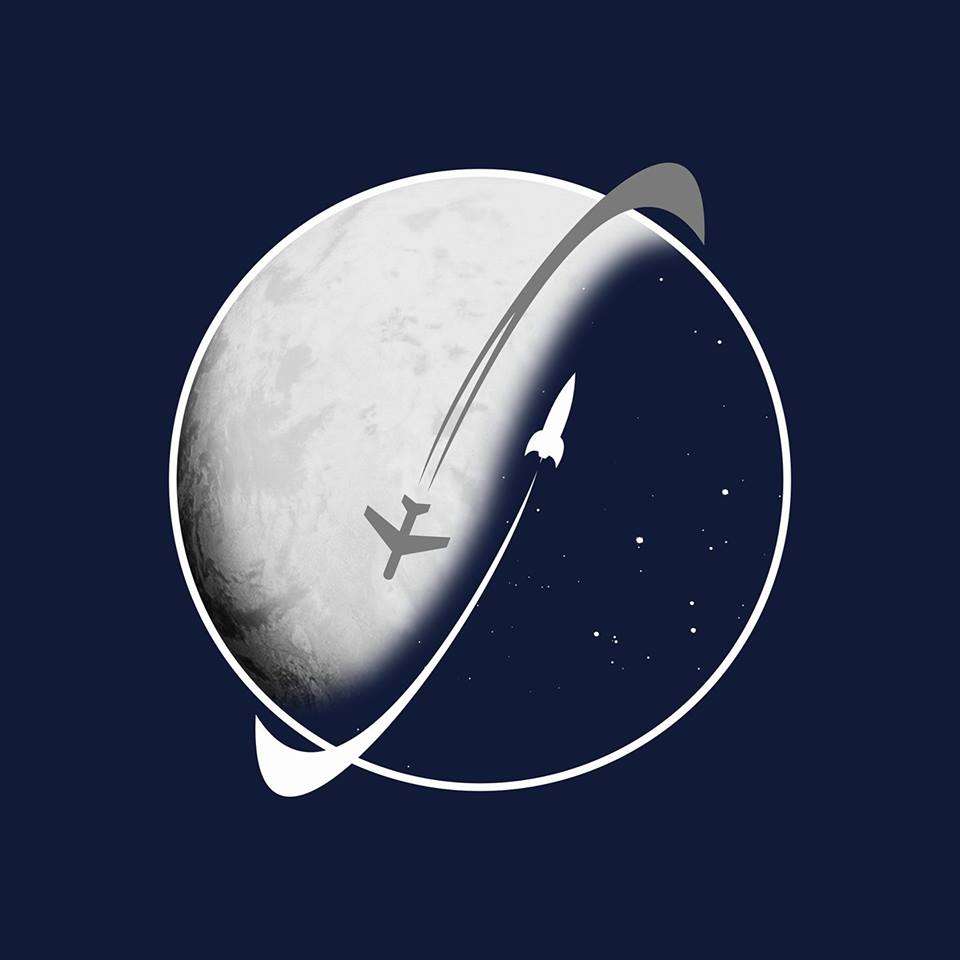